We’ve all heard about Bitcoin, but who really created the notorious cryptocurrency?

The first time anyone heard about Bitcoin was on October 31, 2008, when a man named Satoshi Nakamoto published a research paper called ‘Bitcoin: A Peer-to-Peer Electronic Cash System”.

The technology eventually rolled out as open-source code on January 3, 2009 and, well, the rest is history. Today, a single Bitcoin is valued at £305. That’s significant growth compared to the £0.05 value it held in June 2010, so there’s no denying the currency has seen some success.

But one obvious question remained: who is Satoshi Nakamoto?

On May 2, 2016, that question seemed to have finally been answered. 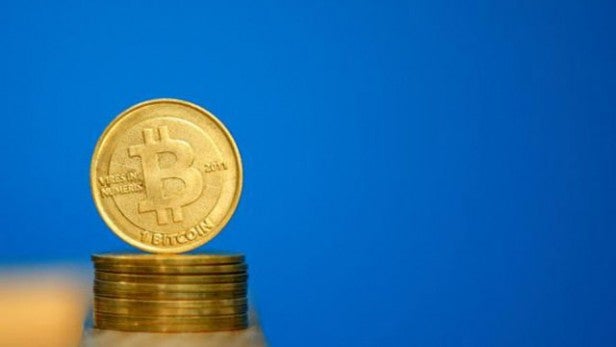 Related: What is Bitcoin?

Who is Satoshi Nakamoto?

Satoshi Nakamoto first entered public consciousness when he published his original paper, and subsequently went on to work with other developers to implement Bitcoin.

But no one really knew who he was, much to the chagrin of journalists.

The mystery was especially compelling because Nakamoto was known – thanks to the public Bitcoin transaction log – to be holding around $415 million worth of Bitcoin.

In 2012, Nakamoto’s P2P Foundation profile had him listed as a 37-year-old male living in Japan. However, Nakamoto’s perfect English led some to suspect that the biography wasn’t legitimate.

Then on March 6, 2014, US magazine Newsweek seemingly revealed Nakamoto’s true identity. An article identified a Japanese American man living in California whose birth name was Satoshi Nakamoto. A number of circumstantial pieces of evidence suggested it was this Nakamoto that invented Bitcoin. 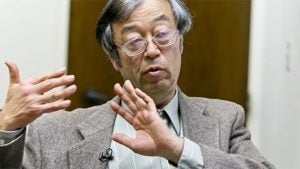 Dorian Prentice Satoshi Nakamoto, of California, USA – not the inventor of Bitcoin

For instance, Newsweek’s Nakamoto was trained as a physicist, worked as a systems engineer and computer engineer, and had been employed by financial information services companies.

Nakamoto was hounded by press, but denied any involvement in Bitcoin. On the day of publication, the real Nakamoto’s P2P Foundation account posted a message – after five years of silence – confirming that the Californian Nakamoto wasn’t the inventor of Bitcoin.

Little progress was made toward identifying Nakamoto for a while, until in December 2015, Wired reported that an Australian man named Craig Steven Wright “either invented Bitcoin or is a brilliant hoaxer who very badly wants us to believe he did”.

It looks like it turned out to be true.

Who is Craig Wright?

On May 2, 2016, Craig Wright finally admitted that he invented Bitcoin under the pseudonym of Satoshi Nakamoto. Wright revealed the truth to the BBC, the Economist, and GQ. According to Wright, his alias was inspired by 18th Century Japanese philosopher Tominaga Nakamoto.

Craig Wright was born in October 1970 in Brisbane, Australia. In his early life, he held a research and lecturing position in computer science at Charles Sturt University, and holds a PhD in theology. 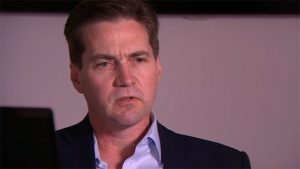 Craig Wright, during an interview with the BBC

During Wright’s career, he worked in IT at various companies, including OzEmail, K-Mart, and the Australian Securities Exchange. He also designed the architecture for what may have been the world’s first online casino – Lasseter’s Online, launched in 1999.

He went on to become the CEO of a technology firm called Hotwire PE, and founded cryptocurrency company DeMorgan Ltd. The 45-year-old is also the founder of Panopticrypt Pty Ltd., which is a cybersecurity and computer forensics company.

Is there any proof?

Craig Wright invited members of the press – and Bitcoin experts – to “proof sessions” in London, where he digitally signed messages using cryptographic keys that were created in the early days of Bitcoin’s development, according to the BBC.

Those keys are “inextricably linked” to the blocks of Bitcoin that we already know were mined (read: created) by Satoshi Nakamoto.

“These are the blocks used to send 10 Bitcoins to Hal Finney in January [2009] as the first Bitcoin transaction,” Wright was quoted as saying. “I was the main part of it, but other people helped me.”

He also published a blog post, detailing how it’s possible to verify a set of cryptographic keys, and said: “Satoshi is dead.” 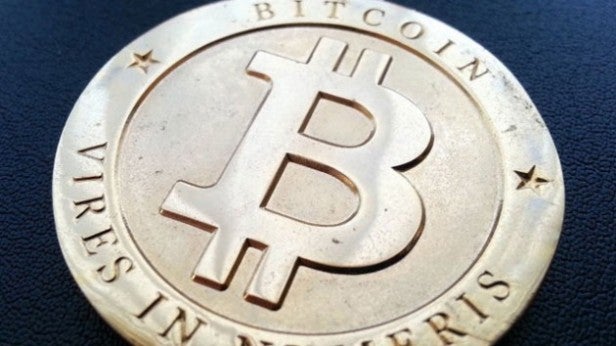 He continued: “Since those early days, after distancing myself from the public persona that was Satoshi, I have poured every measure of myself into research I have been silent, but I have not been absent. I have been engaged with an exceptional group and look forward to sharing our remarkable work when they are ready.”

After the revelation, a number of high-profile members of the Bitcoin community spoke out in support of Wright’s claims.

The BBC reports Jon Matonis, an economist and a founding director of the Bitcoin Foundation as saying:

“During the London proof sessions, I had the opportunity to review the relevant data along three distinct lines: cryptographic, social, and technical. It is my firm belief that Craig Wright satisfies all three categories.”

Have you ever used Bitcoin? Tell us what you think about the cryptocurrency in the comments below.