Sony has impressed us over the past 12 months, announcing and releasing the lauded PS5, continuing an impressive run of OLED TVs and offering up many Alpha cameras. But what about its mobile division?

Here at Trusted Reviews, we have often asked more of Sony Mobile as its devices tended to fall behind the competition. While Sony is at the top of the game in consoles, TVs and cameras, the smartphone offerings haven’t been as impressive.

This changed somewhat in 2020, with a couple of Sony phones impressing us. Instead of focusing on similar traits to match the competition, the Xperia 1 II tried to offer something a little different. 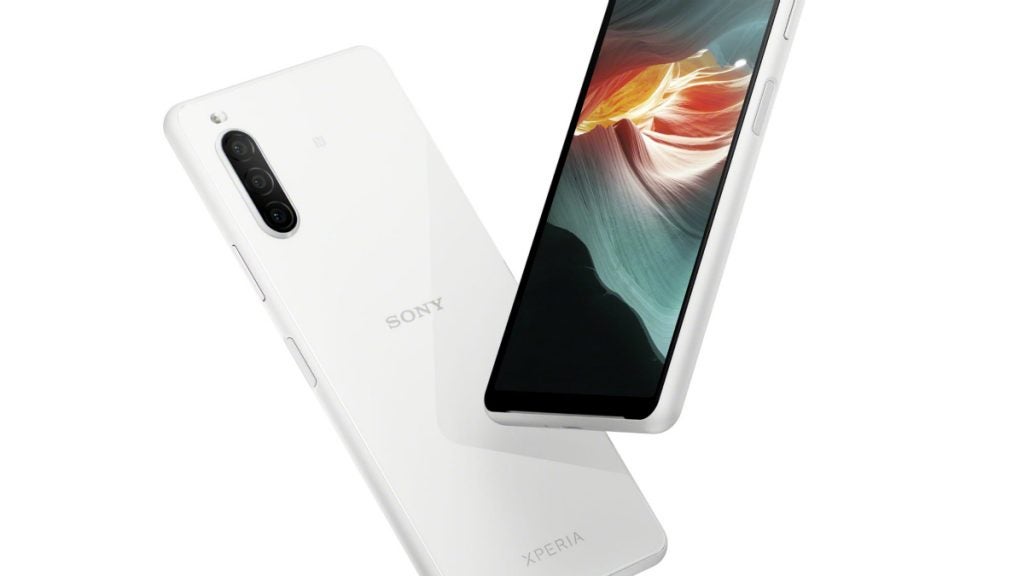 Sony Xperia 1 III – can it continue the impressive streak?

We were big fans of the Sony Xperia 1 II for a number of reasons. Instead of simply offering the usual features you see on every phone, it offered something different for a different audience. With its 4K OLED HDR display without any sort of notch intruding, it was ideal for media-consumption and there’s still not really a better phone out there for binging Netflix. The 21:9 aspect ratio helped this too.  And then there was the use of the brand’s Alpha camera inspired manual mode for having far more control over your snaps.

It wasn’t perfect though and there are plenty of areas where we could see improvements in the next version, likely called the Sony Xperia 1 III.

While the 4K display is ideal for media, the bog-standard 60Hz display is a bit of a letdown when compared to competing devices like the Samsung Galaxy S20, Huawei Mate 40 and even the far cheaper Pixel 5. The biggest improvement Sony could offer with the next version is a true high-refresh rate display, rather than trying to do it in software.

If Sony follows the blueprint set by the Xperia 1 II then expect the followup to boast the Snapdragon 888 and have a big focus on cameras. Sony tends to announce the phone early in the year, so we shouldn’t have too long to wait. 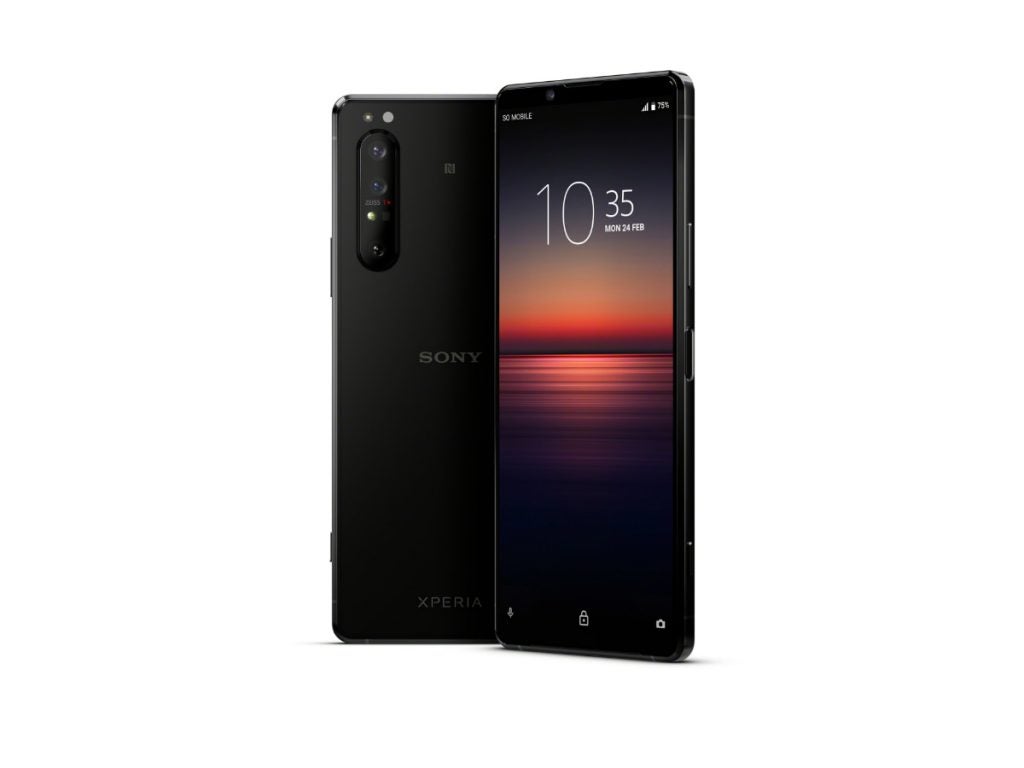 Another entry in the Xperia 5 series

We were as equally impressed with the Sony Xperia 5 II and in many ways this improved on its flagship cousin. It had that 120Hz panel (at the expense of 4K, we must add) and a price-tag that was a little lighter on the pocket.

Price, and US availability, is still holding this series back though. With so many cheaper mid-range options, the pricier Xperia 5 still feels like a hard sell. At £799, it is more expensive than the OnePlus 8T, Pixel 5 and more. Hopefully a better-priced followup will really get this series going.

More of a tie-in with Playstation

Whether it is Alpha branding in the camera or Bravia tech in the display, Sony loves bringing some of its iconic brands into its Xperia line.

With the PS5 now out, it does feel like we could see more of a Playstation focus with the phones in the future. Maybe a dedicated grip for the DualSense, or even DualSense branding for the haptics of the phone – this just seems like such an easy win given how big the PS branding is right now.