Pixel binning is a term you’ve probably seen when researching your next camera phone. But, what is pixel binning? And, how does it improve your camera performance?

Read on to discover all you need to know about pixel binning, including what it is and where you can find it.

What is pixel binning?

Pixel binning is a feature that has gained popularity in recent years for its ability to increase image quality without forcing manufacturers to use larger sensors. Chances are if your phone’s camera boasts a high number of megapixels, it’s also taking advantage of pixel binning.

Smartphones generally carry smaller sensors than cameras in order to keep the devices slim. Smaller sensors mean smaller pixels and the problem with small pixels is that they can’t capture light the way larger pixels can, meaning you might find your images ruined by noise in poorer lighting conditions. 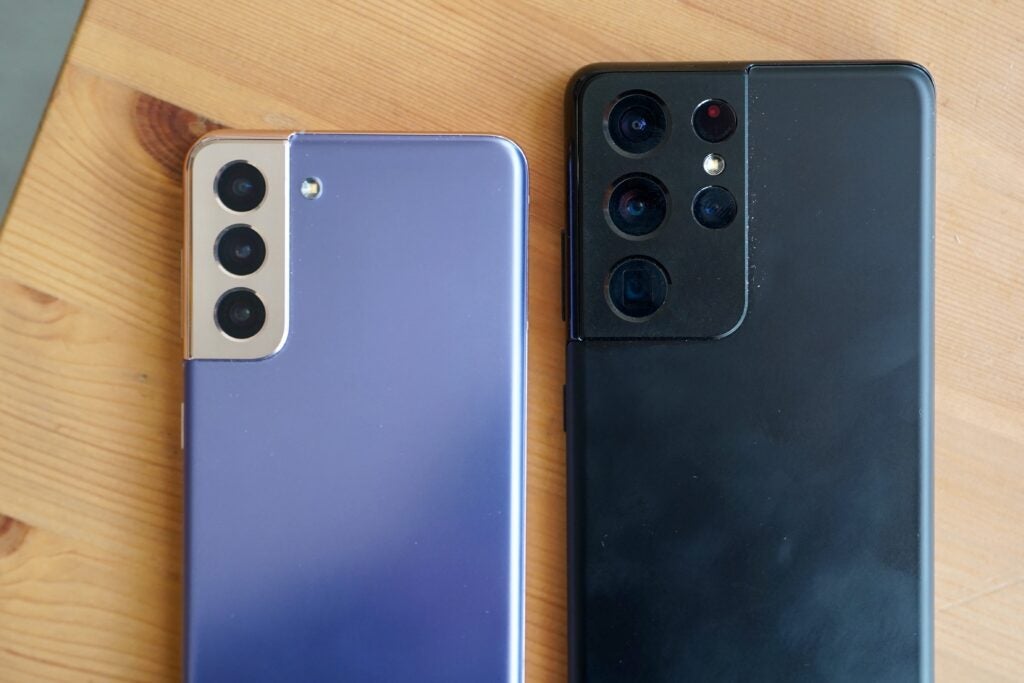 This is where pixel binning comes in. The feature allows your smartphone to collect data from multiple adjacent pixels and combine them into one larger pixel. This leaves you with larger pixels able to capture more light without the manufacturer having to upgrade the size of your sensor.

The idea is that you end up with is better quality images with reduced noise even in low-light environments.

It also means you might not be getting the megapixels you thought you signed up for when you bought that phone – at least not by default. Because the process of pixel binning requires a number of smaller pixels to be merged together into one larger pixel, the resulting shot could have a quarter or even less of your sensor’s megapixels. For example, if you’re shooting with a 48-megapixel sensor and pixel binning divides your pixel count by four, you might only be left with 12-megapixel shots.

That said, those images should be better quality than those taken with a standard 12-megapixel camera phone with a smaller sensor.

Most phones that utilise binning in some way do let you turn it off and shoot with all the megapixels available. However, we’ve often found this gives worse results, along with taking up more space on the phone due to larger files.

Which phones use pixel binning?

The Samsung Galaxy S21 Ultra is an example of a recent high-end phone that takes advantage of pixel binning.

Although it’s very common on the cheaper end of the market too, especially on some of the best mid-range phones – like the OnePlus 9.

The Galaxy S21 Ultra boasts a 108-megapixel wide-angle sensor as its primary shooter, along with pixel binning. Samsung uses its own version of pixel binning, called “nona binning”, to combine nine small pixels into one larger one. This leaves you with a 12-megapixel image. The standard Samsung Galaxy S21 also produces 12-megapixel images but uses larger pixels from the get go, limiting the amount of detail you can capture when compared with the S21 Ultra’s 108-megapixel camera.

If you’re looking for a new phone, make sure to check out our guides to the best phones, best Android phones and the best camera phones.