There’s another next-gen display technology in town looking to pick a fight, and it is called Mini LED.

Mini LED – not to be confused with MICRO LED (similar idea, different execution) – has been adopted by several tech and TV brands, and is rumoured to be the display of choice for Apple’s upcoming iPad Pro models.

Mini LED pitches itself as an affordable rival to OLED, and as OLED continues to fall in price, this has the all makings of a titanic battle.

So, what’s Mini LED: what are its benefits and how does it compare to other displays?

What is Mini LED?

The clue is in the name. Mini LED are shrunken versions of ‘conventional’ LEDs used to emit light. It’s an advancement of existing LCD LED technology rather than something completely new. 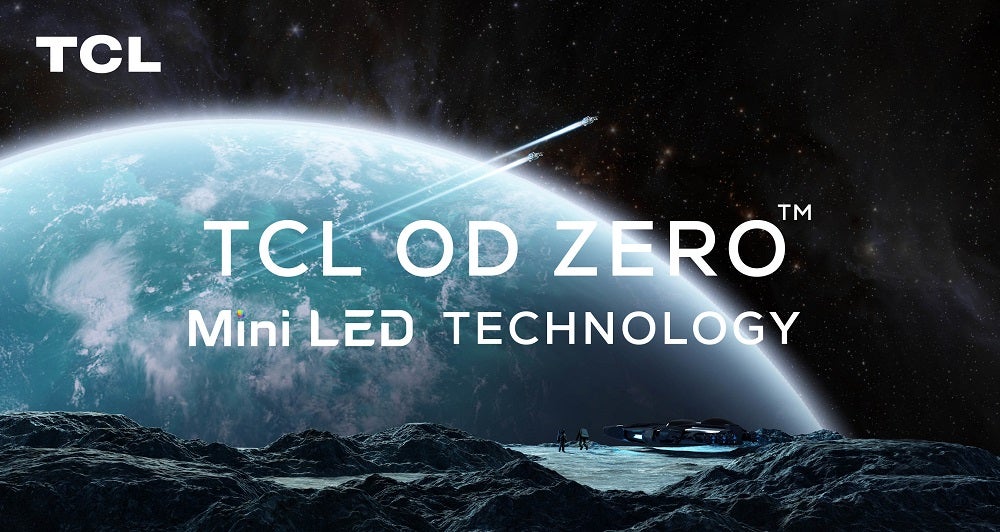 More LEDs create more dimming zones. The more dimming zones there are, the greater control there is over the brighter and darker aspects of an image. Benefits include deeper black levels, brighter whites, an improved contrast ratio (the difference between the brightest and darkest part of an image), and minimised blooming when compared to more traditional LCD LED displays. Factor in the potential for a higher brightness, and you have a display that’s simpatico for HDR content.

So, how does Mini LED differ from other recent and emerging displays? MICRO LED uses micrometer-sized LED lights, and doing so allows it to eliminate the backlight and colour filters used in LCD LED displays. 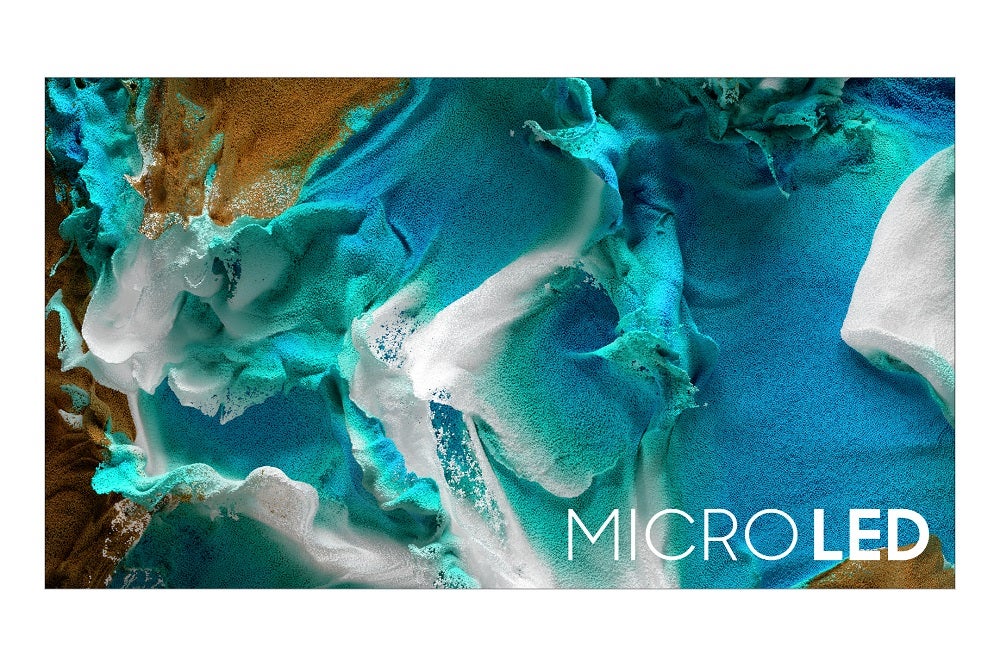 Where MICRO LED differs from Mini LED, is that it is a self-emissive technology – each pixel can be switched on or off (like OLED). That adds a great deal of complexity to the production process, as well as cost. Each pixel structure in a MICRO LED display produces its own light and colour, and that gives it the ability to produce lifelike colours and bright images. Compared to traditional LED panels, it’s more efficient and less wasteful with light and colour.

Much like Mini LED, it’s happy to push brightness further. And despite being a self-emissive display like OLED, it’s made from inorganic materials. As a result, a MICRO LED screen should last a long time, and won’t suffer from the image retention/burn-in that is a potential issue with OLED. However, it is not cheap. Samsung’s 110-inch MICRO LED TV is a wallet-hungry £149,999. 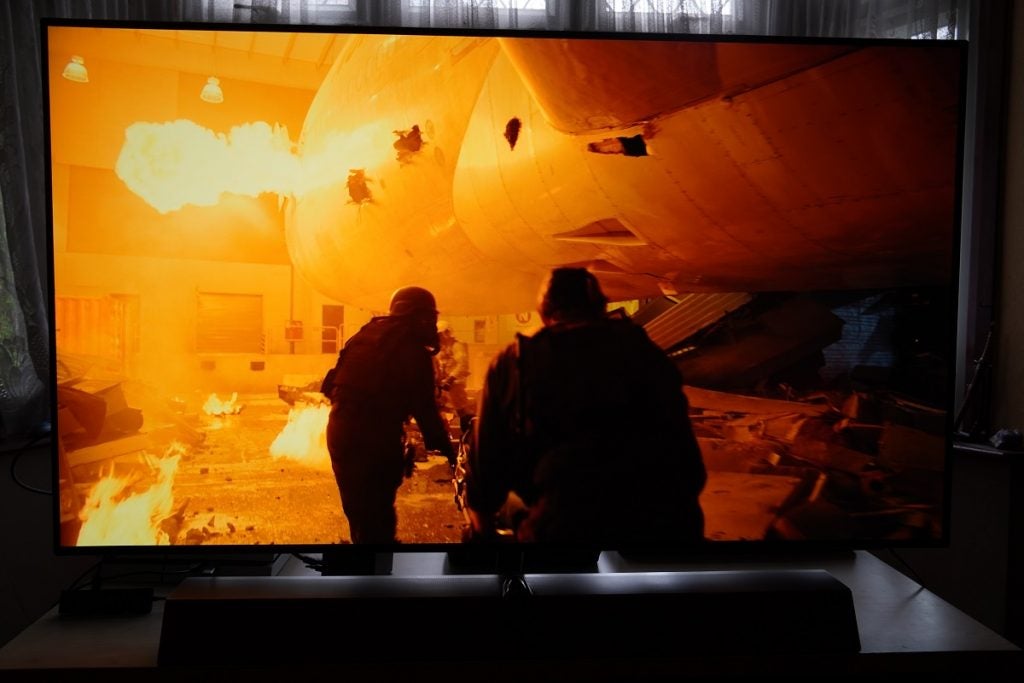 OLED stands for Organic Light-Emitting Diode. Each pixel is self-emissive, so it can produce its own light. Like MICRO LED, a pixel that’s ‘on’ can sit next to a pixel that’s ‘off’. That helps to deliver deep black levels, a high contrast ratio and wide viewing angles.

OLED can’t go as bright as either Mini or MICRO LED. OLEDs can also suffer from image retention or burn-in, where static images remain on the screen. The former is temporary, while the latter is more difficult to get rid of.

While there’s the potential for burn-in, brands that use OLED displays go to great lengths to minimise the issue, and that can be through pixel refreshing technologies or dynamic screensavers. Given OLED uses organic materials, the picture quality will deteriorate over the panel’s lifespan compared to MICRO LED.

Chinese electronics manufacturer TCL has been making hugely successfully and affordable Mini LED TVs in the US, They’re bringing Mini LED sets to the UK, which should arrive in the second half of 2021.

Samsung has adopted the technology for its Neo QLED branded 8K and 4K TVs. They use Samsung’s own design to be brighter and more light efficient. When married with their Quantum Dot filters, the results have been fabulous. We reviewed the flagship QE65QN95A 4K TV and called it the start of a new TV era. 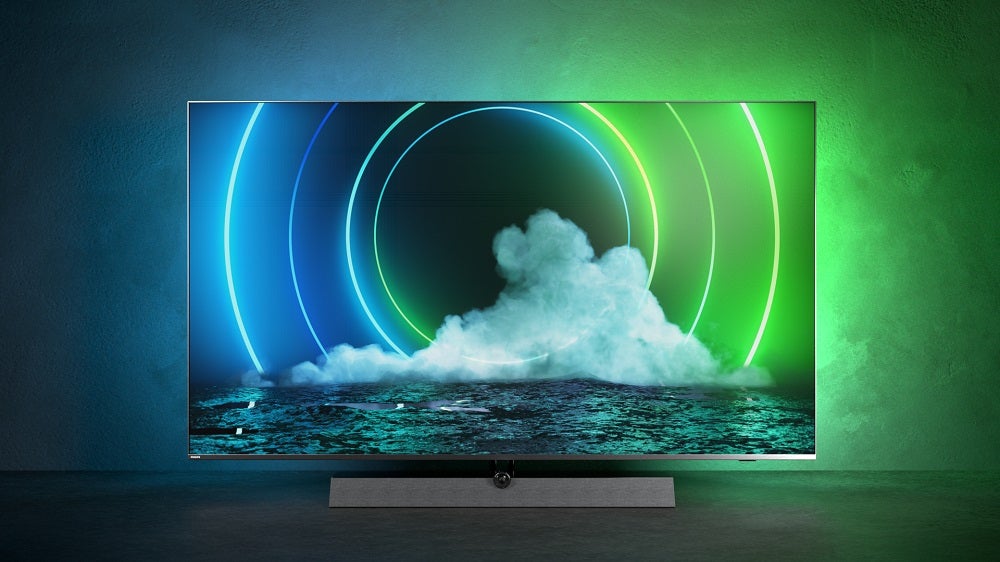 Both LG and Philips are getting in on the Mini LED act. LG’s version will be branded under QNED (Quantum Nanocell Emitting Diodes), and they’ll be available in larger sizes, covering 8K and 4K resolutions. Philips will launch its 9636 and 9506 Mini LED TVs in 65- and 75-inch sizes. Both TV brands, however, see OLED as the premium choice in their line-ups.

For TV brands, Mini LED is seen to have a better impact at bigger sizes. However, we could be seeing the technology make an appearance in a smaller form factor elsewhere.

Speculation is high that Apple is about to introduce an iPad Pro with a Mini LED display. We could see an announcement for it at Apple’s Spring Loaded event.

The idea behind Mini LED is to approach the depth of black levels OLED panels can reach, as well as deliver high levels of contrast, accurate colours and high brightness. With the next-gen display set to make its mark in 2021, it could – potentially – become a more affordable rival to OLED. Let the Mini LED vs OLED battle commence.