Looking at buying a new smartphone or Apple Watch but confused by what the LTPO part of its screen specs means?

You’re not alone, the tech is a pretty hard concept to understand that relates to key things like the panels refresh rate, power efficiency and durability.

On top of that, big name companies have started adopting, and even creating variants of it for their wares, even Apple’s expected to use the tech on its iPhone 13 Pro. This has made the situation fairly tricky to keep on top of, even if you’re a fairly tech savvy buyer.

Here to help we’ve created this handy guide detailing how it works, what benefits it brings to the table and what devices currently use it.

What are the benefits of LTPO?

LTPO screen technology aims to let displays offer variable refresh rates (VRR), which brings with it a variety of benefits.

Refresh rates are a metric to measure how many images per second a screen renders. A higher refresh rate offers a variety of benefits including a more fluid user experience and faster response time for gaming, with there being less of a pause between each image on a high refresh rate panel. The latter is a key reason most gamers view 60fps (frames per second) as the minimum you need for online or reaction-based gaming. This is why most of the best gaming monitors and best gaming TVs we test have 120Hz-plus refresh rates.

The issue is, a higher refresh rate puts a bigger drain on the battery, which is why early high refresh rate phones such as the Razer Phone had sub-par battery life when we tested them.

Variable refresh rates fix this by letting the screen dynamically adjust its refresh rate depending on what the device is doing. This lets it offer high refresh rates when there’s a benefit, and drop to lower settings when it’s not.

The tech is however hard to implement on traditional OLED screens as the panels’ switches aren’t fast enough to easily deal with rapidly changing refresh rates. This is why LG initially reported suffering flickering issues implementing the tech on its OLED TVs and many firms needed to add extra custom hardware to achieve the switch when VRR was initially being rolled out to phones and tablets.

It’s also why the OnePlus 8 Pro and Galaxy S20 weren’t variable and required you to lock the refresh rate, even though their panels could go higher than the traditional 60Hz.

LTPO aims to overcome this issue. Apple developed and debuted it to the mainstream consumer market in with the Apple Watch 4. The tech let the screen dynamically go from 1-60Hz depending on what the device was doing. This was a key factor that let it last a full day off a single charge, despite having an always on display, when we reviewed it.

How does LTPO work?

At its heart LTPO (Low-Temperature Polycrystalline Oxid) is a recent backplane technology that’s currently combined with high end OLED screens – though in theory it doesn’t need to be limited to that specific screen technology.

It effectively changes how a screen charges specific pixels to emit light. Specifically, it tweaks how the two TFT (thin-film-transistors) switches that turn on and instruct specific pixels to emit light work using a combination of faster LTPS switches and more efficient IGZO materials. The switches in theory are more reactive than the basic LTPS switches used in most OLED and AMOLED panels while improving power efficiency.

When implemented correctly this lets the switches activate and manage specific pixels faster than regular OLED screens, which in turn lets any screen using the tech change their refresh rate without the need for additional hardware.

The tech lets the screen in theory offer the improved contrast and picture quality of an OLED, without the traditional issues around VRR.

The fact OLED screens render blacks by leaving certain pixels uncharged is a key reason they look darker than their IPS rivals, which can take on a greyish tone by comparison. You can get a more detailed breakdown of how the two screen technologies are different in our OLED vs LED LCD guide.

What devices have LTPO screens?

Though other iPads have 120Hz Promotion screens, the LCD panels used don’t use LTPO tech. You can get a breakdown of the specifics in our best iPad guide, which details the top Apple tablets we’ve reviewed that are still on sale. Make sure to jump over to our what is Promotion explainer for more details on that specific technology. 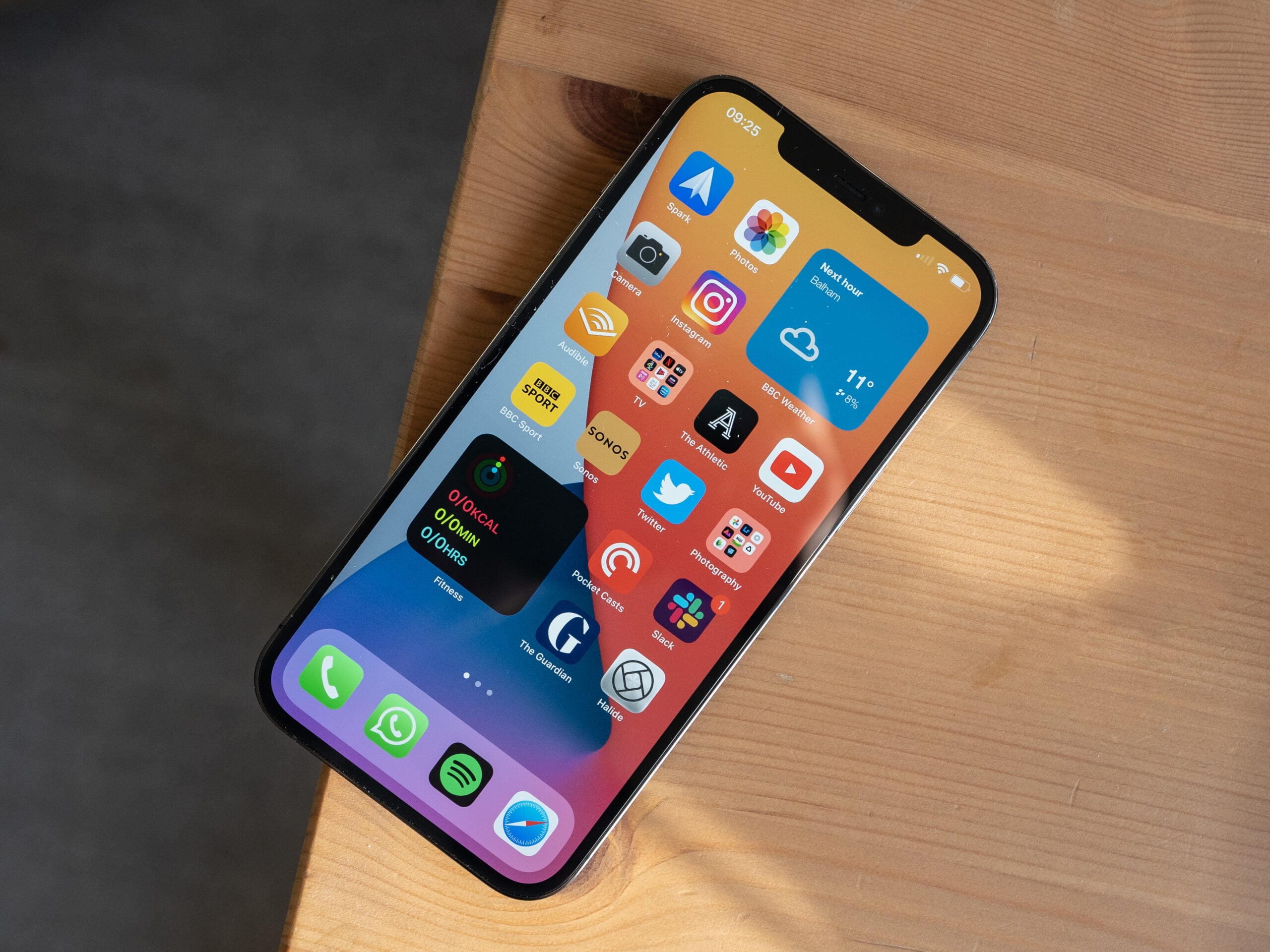 What is OLED? A complete guide to the display technology Best Gaming Phones 2021: the 4 coolest ways to play on Android and iOS