So what is a Dolby Cinema, how does it work and what can you watch?

A brief history of Dolby Cinema

The first Dolby Cinema was the Bioscopen Cinema in Eindhoven, Netherlands that was installed in 2014. That was followed soon after by the Cinesa La Maquinista in Barcelona, Spain.

By 2019, the number of sites had increased to 225 locations worldwide, with venues in the United States, Europe, Russia and China. A film that has been mastered in Dolby Vision and soundtracked in Dolby Atmos is considered to be a Dolby Cinema film (a list which also includes streaming titles).

But in terms of what Dolby Cinema is as an experience, there’s more to it than just that.

The Dolby Cinema experience is built on what Dolby describes as its three pillars: sight (Dolby Vision HDR), sound (Atmos) and design (environment). 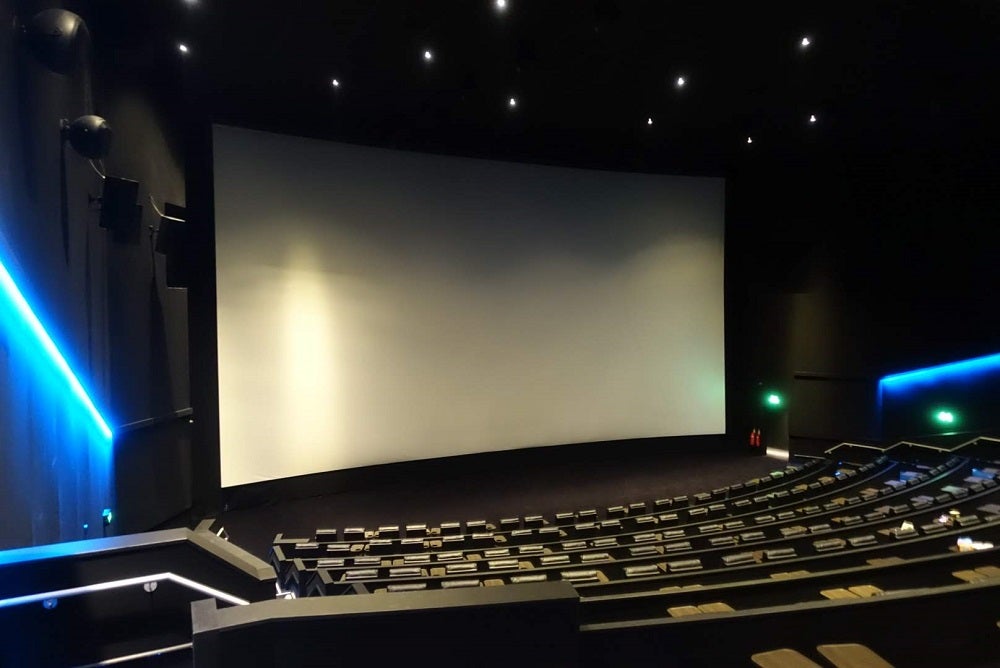 Dolby Vision increases the difference between the brightest whites and deepest blacks on screen for better contrast, truly deep black levels and a more consistent and vibrant image.

Related: Everything you need to know about Dolby Vision

The projection system also supports a range of formats and frame rates, making it one of the few locations where you watch high frame rate (HFR) content, though not necessarily at its most optimal resolution. For instance, Ange Lee’s Gemini Man was shown in 3D at 120fps, but only at 2K resolution.

Dolby Atmos is an object-based surround sound system that’s delivered to speakers placed on the sides, behind the screen and in the ceiling. Each sound is referred to as an object, and there can be up to 128 individual sounds (or objects) within a mix.

10 channels are reserved for the base layer, with the remaining 118 used as the audio objects that can travel up, down or side-to-side within a hemisphere of sound. That creates an immersive audio experience where you can hear rain falling from above, or the sound of an aircraft as it whizzes past.

The number of speakers needed is usually dependent on the size of the venue. Normally it’s around 64 speakers, but an auditorium the size of the Odeon Leicester Square required 400 locations for speakers.

The final pillar is design, and is about control of all the variables that could negatively affect the experience. 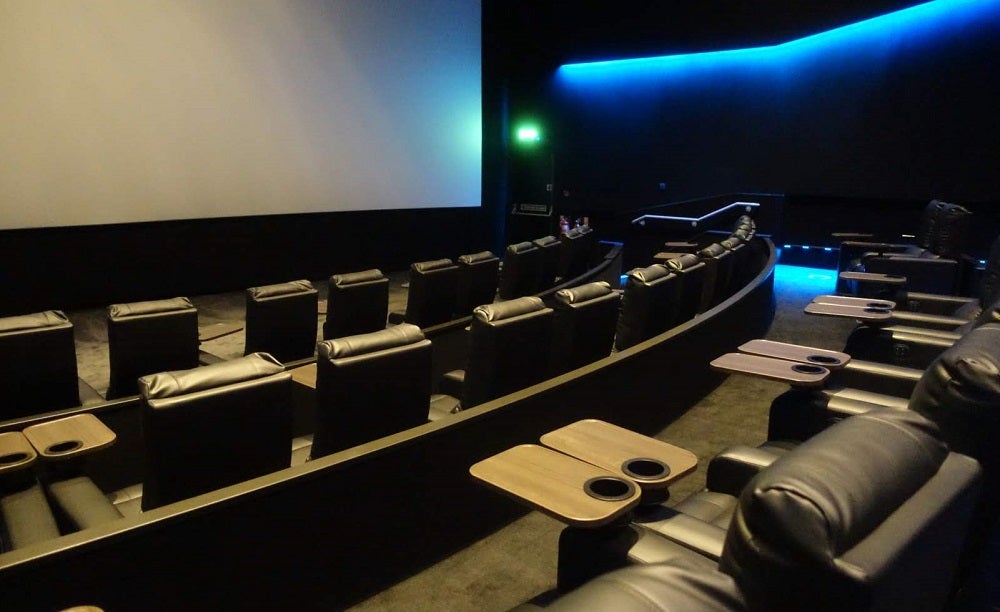 That means all audience members having clear sight lines to the screen; no light is meant to be reflected on the screen and that noise levels be kept below NC25 or else they’ll be trouble.

Attention is paid to the seats too, with premium options available (including reclining options) so audiences can enjoy the film in maximum comfort.

Where is the nearest Dolby Cinema in the UK?

With over 200 locations around the world and an additional 200 in the pipeline, while that sounds a lot, it’s heavily skewed to the United States which has around 130 Dolby Cinema sites. 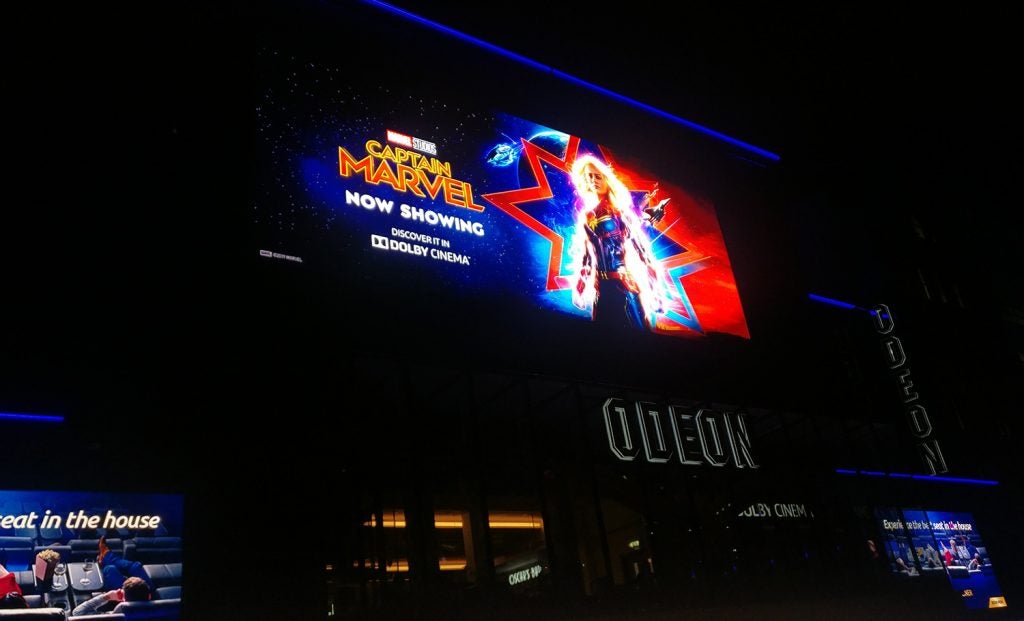 In the UK there are four so far. There’s the Odeon Luxe Leicester Square in London: the Odeon Luxe Leeds Thorpe Park, the ODEON Manchester Trafford Centre and ODEON Luxe Birmingham Broadway Plaza.

A further three are on their way for a total of seven. Dolby has not said which sites it’s looking to develop, but given the spread and positioning of the existing venues, we’re expecting one to pop in the east of England and perhaps even a location in Scotland.

What can I watch in Dolby Cinema? 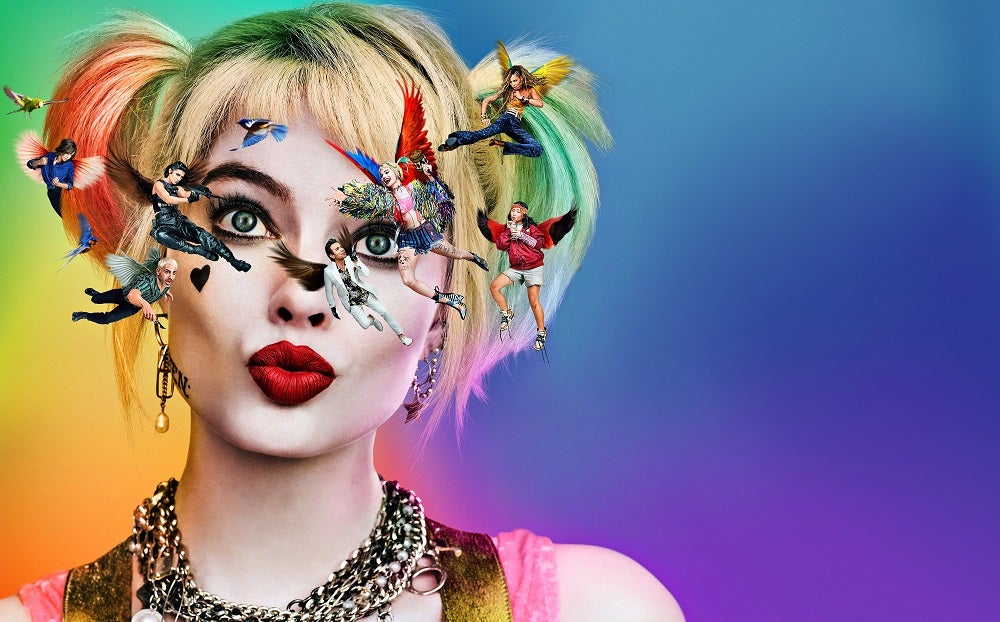 Since its inception over 250 films have been released in the format, with recent award-nominated and Oscar-winning films such as Joker, Once Upon A Time… in Hollywood, Ad Astra, Little Women, Ford v Ferrari and 1917 underpinned by Dolby Vision and Atmos technology.

2020 will see over two dozen titles released in the format including Birds of Prey, A Quiet Place: Part II, the next James Bond film in No Time To Die, Fast & Furious 9, Wonder Woman 1984, Top Gun: Maverick, Last Night in Soho, Godzilla vs Kong and Morbius.