Disney Plus has started to bring a watch party feature called GroupWatch to subscribers in Canada, with a roll out to other territories reportedly coming soon.

The streaming service has joined many others in enabling friends and family to watch together despite physical gatherings being problematic in the era of Covid-19.

GroupWatch, which first became public via the Disney Plus subreddit, will allow subscribers to invite up to six friends to watch together. Given the new UK coronavirus restrictions, this might be one of the only ways for more than six people to get together and watch a movie on Disney Plus. 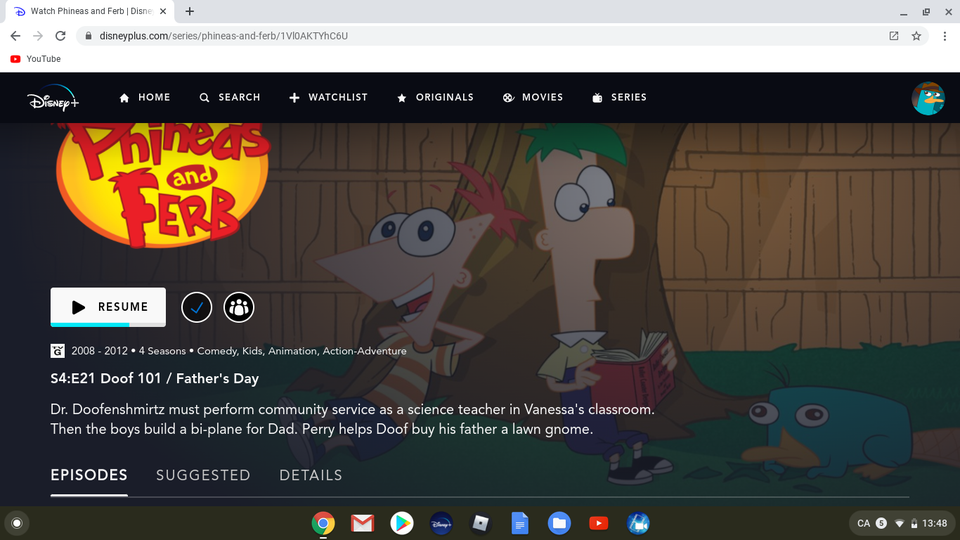 With everyone tuning into to the same stream without lag, everyone’s laughing at the same time at the same jokes, for instance, and watching together sounds a lot more enjoyable. It’s not clear whether there’ll be a chat portion for concurrent viewers to communicate as we’ve seen with other watch party features.

Compatible titles are adorned by a new GroupWatch icon and clicking it will give you the option to add friends. Those friends will be sent a link and be able to join the party before playback is commenced. Of course, all of those people will need to be subscribers to Disney Plus too.

The feature is in testing among a limited number of subscribers in Canada now, but we’d expect it to arrive in other territories before the end of the year.

Hopefully the GroupWatch feature will arrive in the UK, in time for the launch of The Mandalorian Season 2 on October 30, if not the new Mulan live action movie, which is available via Disney Plus Premier Access.

The appearance of the feature comes after Amazon Prime Video rolled out a similar tool for subscribers, while there’s a Google Chrome extension that offers the same functionality for viewing via Netflix.