Apple has announced a brand new Files app for iPad users on iOS 11.

The long-requested file management system will enable users to access their stored documents, photos and files in much the same way they would on a desktop OS.

Effectively, it’s a mobile version of the macOS Finder app for your iPad. So, if you’re wondering whether Apple will ever merge iOS and macOS, this is probably as close as we’ve come yet.

Users will be able to access files from a number of locations, such as iCloud Drive and local storage, but also from third-party cloud storage providers like Dropbox, Google Drive, Microsoft OneDrive and even Adobe Creative Cloud. 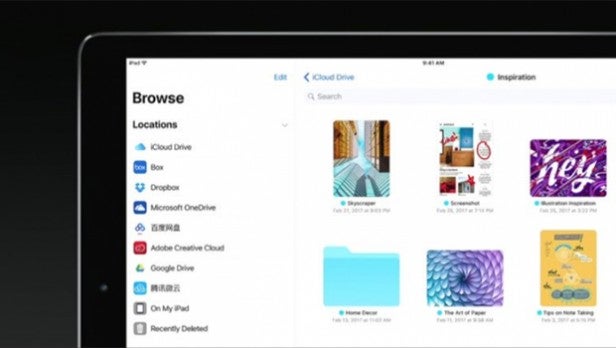 Users will also be able to search for their files, while the most recently accessed appear within the homepage. There’s also support nested folders, i.e. the ability to place folders within folders. Another macOS feature – coloured tags – is also coming to the Files app.

It also seems like the new Drag & Drop feature for iOS 11, outlined alongside the new iPad Pro will be compatible. 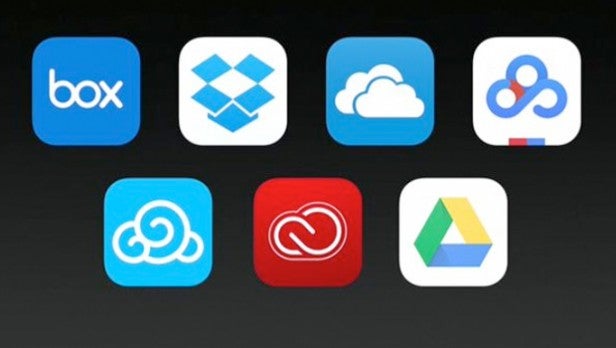 Meanwhile, Spring Loading is also aboard, meaning users can drag a file over a folder and that folder will open up in a preview window showing its contents.

It’s not 100% clear yet whether the Files app will be rolling out to all iPad owners with access to iOS 11 or just the Pro range. We’ll let you know when we receive confirmation from Apple.

Is this the file management system that’ll finally help iPad users ditch the desktop? Share your thoughts below.