PlayStation has teamed up with BBC Sports to deliver a unique World Cup viewing experiencing, letting PSVR owners watch all the remaining matches from a pitchside location. Here’s how to tune in.

Users have the choice between three pitchside locations – behind each goal and at the midfield line – which they can filter through on the fly, darting from side to side, as the action unfolds right in front of their eyes from an executive box.

They can even go back and experience previous matches from the new perspective using the virtual TVs in the executive box. We’d recommend watching Ronaldo’s sensational free-kick against Spain from the goal view – it’s truly mesmerizing.

The service is made possible thanks to the introduction of a series of special 4K cameras at all of the World Cup stadiums in Russia. These cameras each have a wide-angle lens that’s capable of capturing the atmosphere of the wider stadium. 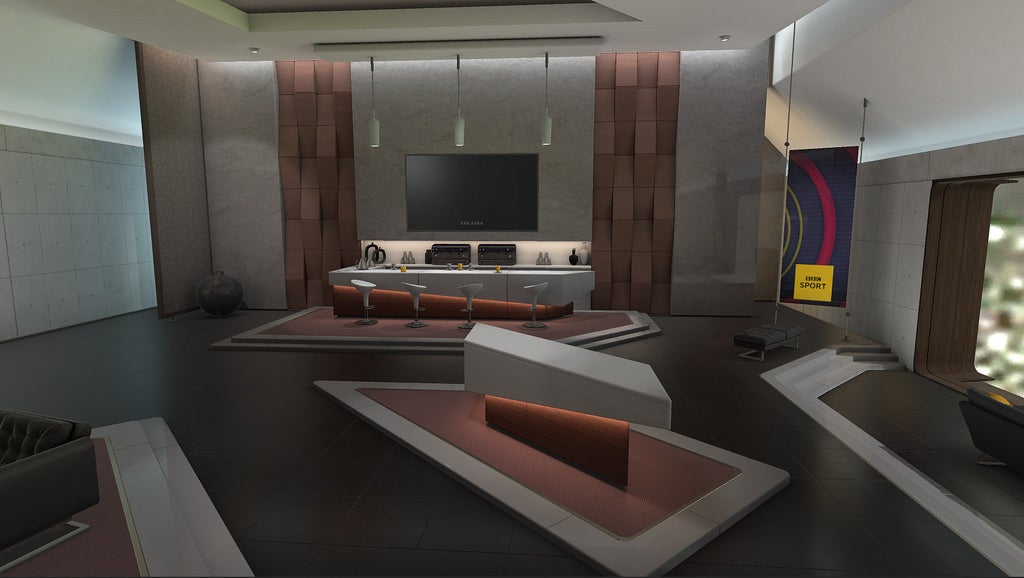 Combine that with all of the action on the pitch and the heatwave taking England by storm, and you’ll feel like you’re at the game. The only thing that’ll be missing is the overwhelming smell of alcohol, but you can probably simulate that as well.

So how do you tune in? It’s simple. All you need to do is download the World Cup PSVR application on your PlayStation 4, then fire it up right before kick-off. Or you can dip in ahead of schedule to take a look around and view earlier matches.

Will you be watching the World Cup using PSVR? Let us know over on Facebook or Twitter @TrustedReviews.