Game of Thrones is be one of the most pirated TV shows of all time, but it’s actually surprisingly easy to watch it legally online without having to pay much money at all. Here’s how to stream or download all of Game of Thrones seasons 1-7.

The ‘correct’ way to watch Game of Thrones is, of course, to bellow the words “Game of Thrones” along with the excellent theme song at the beginning of each episode, but if you’re looking to simply watch the show online, then we can help with that as well.

As the show moves towards its eighth and final season there are a number of different online services that allow you to stream the hit show online if you want to catch up with the story so far. Better still, you don’t have to be a Sky customer to do so.

For the entirety of its run, Sky has held exclusive rights to broadcast the show first. That means you’ll need either a Sky satellite subscription or a Now TV streaming subscription to be the first to watch season eight when it premieres next year.

But if you want to catch up with what’s gone before, then you have plenty more options, and you can also pay for higher quality than the 720p that Now TV currently tops out at (although an upgrade to 1080p is scheduled before the end of the year).

It might not be as easy as hitting a couple of buttons on Netflix, but here’s where you can find Game of Thrones to stream legally online.

If you want to catch up with the entirety of Game of Thrones… firstly, where have you been for the best part of a decade? Secondly, the most convenient way we’ve found to watch the entire show seems to be through either Google Play or iTunes, which at the time of publication will allow you to purchase the entire seven-season run in HD for £119.49 or £119.99 respectively.

Alternatively, you can get all 67 episodes in SD for £109.99, but if you’re happy to spend that sort of money you might as well cough up a little extra for the hi-def versions.

If you want to watch the show on a season-by-season basis, then you have a few more options. All prices are correct at the time of writing, but may be subject to change. 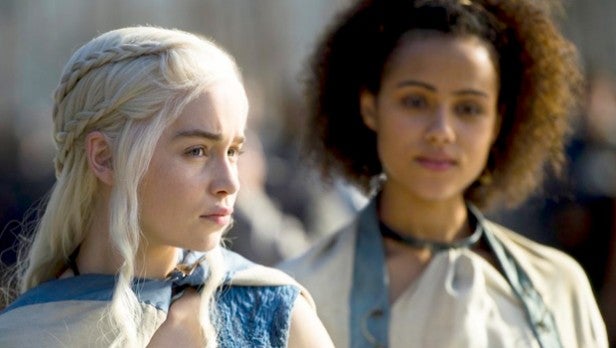 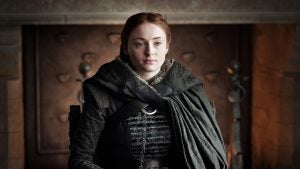 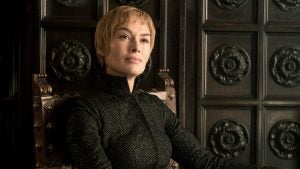 What’s your favourite service for catching up with TV shows? Let us know @TrustedReviews.