It seems like a long time ago when the Alienware Concept UFO was announced at CES 2020, but the manufacturer’s take on the Nintendo Switch got a lot of attention.

I recently chatted with Alienware’s Eduardo Goyanes and Dell’s Kevin Turchin to talk more about the device and just what it’ll take for fans to get their hands on one. 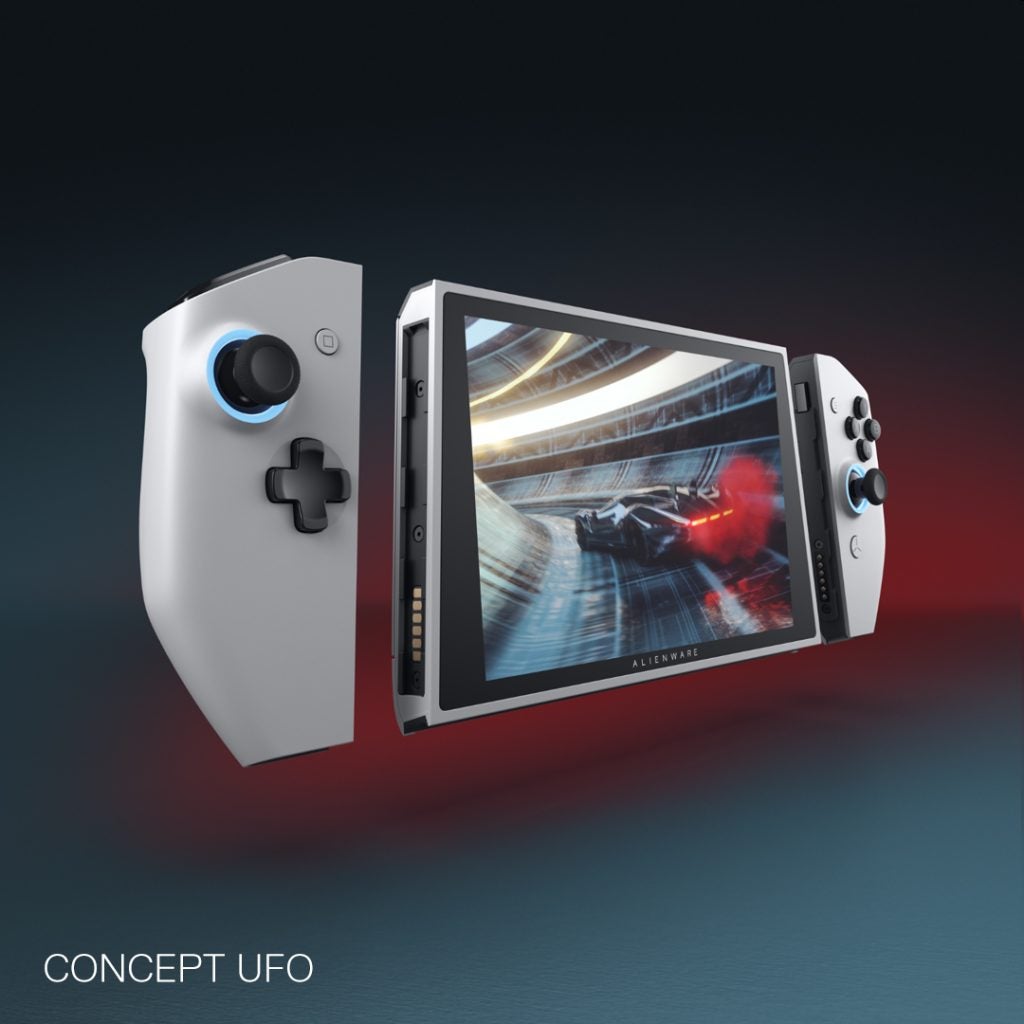 During our interview, I asked Eduardo and Kevin if there was anything they’d really like to highlight about the exciting device. Eduardo Goyanes jumped at the opportunity to provide a call to action for fans of the Concept UFO:

Early in the interview, Kevin Turchin told us how the demand of fans had let Alienware know that “we are headed in a good direction, that we’re onto something.”

Kevin continued, “There’s definitely a lot of … comments of … “I want it”, “I want it now”, “I want it yesterday”, as a designer, that’s what you love to hear.” 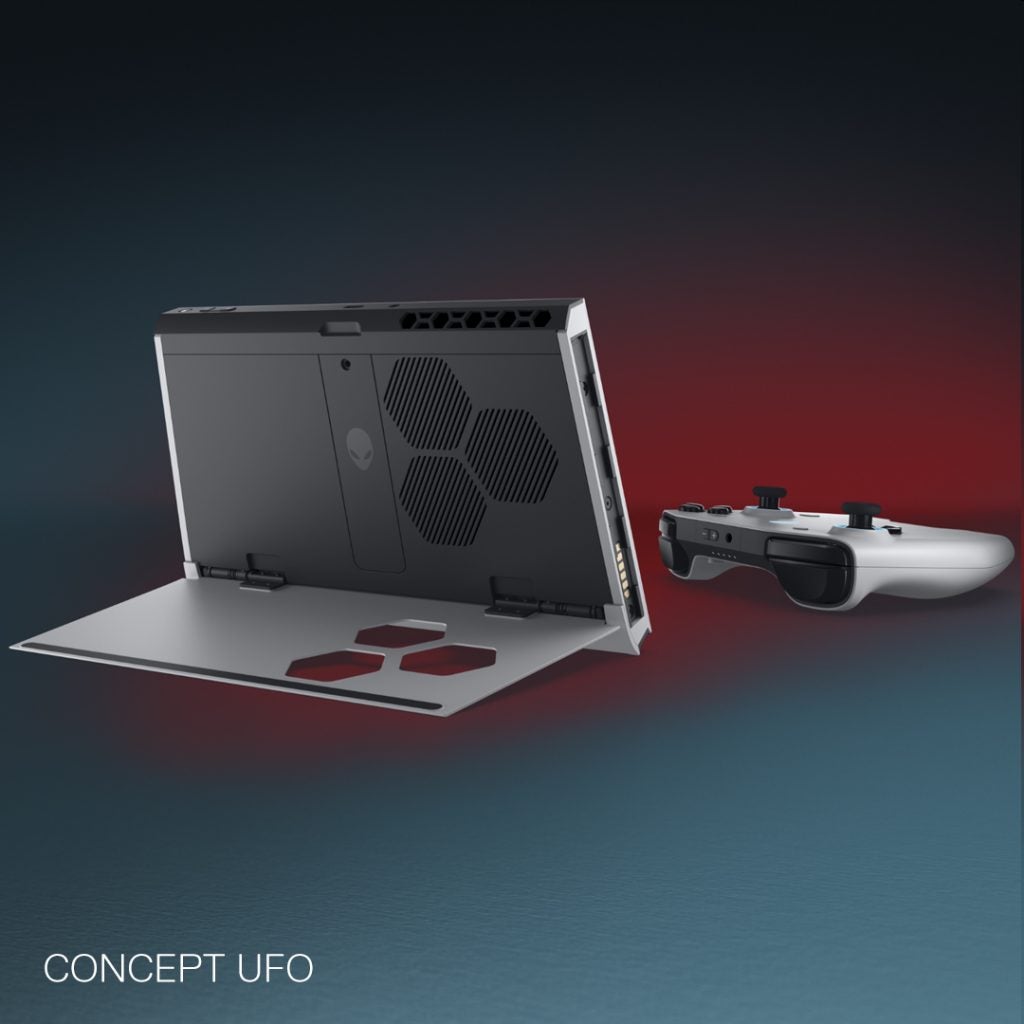 While the Alienware team has received a whole lot of feedback since the Concept UFO was revealed, it’s previous feedback and customer viewpoints that shaped the prototype we saw.

According to Kevin Turchin, “What we’ve heard from a lot of our customer base is they want to take that same … experience but anywhere on the go.”

From prototyping to bringing a product to market, Alienware is making clear how big of a part that feedback plays in its process.

Eduardo Goyanes elaborated on the company’s philosophy, “We try to follow a philosophy that is customer-first and that’s a dialogue between our customers and us.

The hard questions are the best, and when we hear enough gamers asking for the same things, then we know that’s a priority.

So, the more the discussion continues – as Kevin says – the more informed we will be on how to take the next round in our Concepts in general, not just UFO.”

This is the first of a series of articles stemming from my interview with Global Messaging and GTM Lead for Alienware Eduardo Goyanes and Engineering Technologist in the Advanced Solutions Team at Dell Kevin Turchin.

Stay tuned to Trusted Reviews for a story on someone who may have wanted the Concept UFO more than anyone else, a transcript of the full interview and a whole lot more.