Nathan Drake’s adventure is well and truly over. The ending (spoilers) of Uncharted 4: A Thief’s End literally had our wind-swept hero sailing into the sunset with Elena Fisher and their lovely daughter. However, it did leave a few doors open for a potential sequel, many of which we’d love to see materialise in the coming years.

Naughty Dog is currently hard at work on The Last of Us Part 2, but we can still think about what we want from Uncharted 5, and its potential release date.

TrustedReviews has put together our own personal wishlist of what we’d love to see about Uncharted 5, we’ll be updating this page with new info as and when the game is officially announced along with any trailers, gameplay info and more, so be sure to bookmark the page! 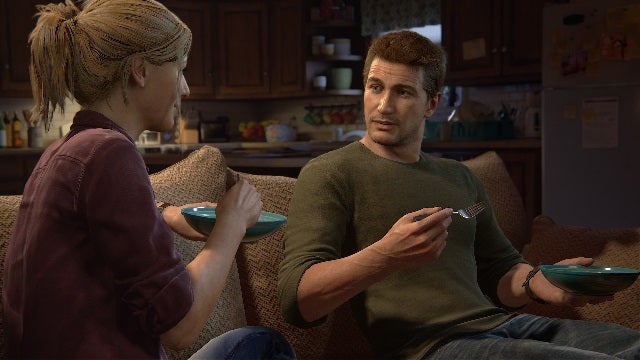 We don’t know! Honestly, we wouldn’t be surprised if it doesn’t even surface on PS4 at all. If it is developed by Naughty Dog, Uncharted 5 will almost certainly capture the same level of action, charm and platforming prowess previous games have dealt in spades. Could it be a PS5 launch title? It would certainly make sense to kick off Sony’s next console with one of its strongest IPs.

Despite its ending, A Thief’s End actually opens up plenty of avenues for future instalments. Now, time to dig into what we’d love to see. 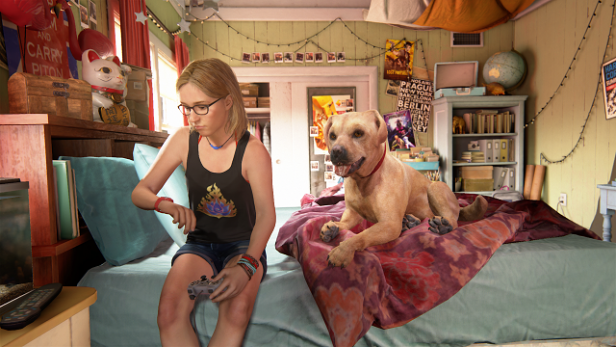 Nathan Drake has dominated the spotlight for as long as we can remember, and it’s about time a new protagonist stepped into the limelight. He’s pretty much retired now, so his position as a quick-witted treasure hunter is ripe for the taking.

If you’ve finished A Thief’s End, you’ll know the epilogue has us taking control of his daughter, Cassie Drake. She’s smart, adventurous and inquisitive, all the qualities a mass-murdering explorer needs in Uncharted.

On paper, she seems like the perfect heroine to pick up the torch Nathan Drake so graciously left behind. She’d also give Lara Croft a run for her money when it comes to raiding tombs and busting bad guys.

Build upon the Uncharted formula

A Thief’s End and The Last of Us have shown that Naughty Dog is capable of crafting more than your typical action adventure. The studio has produced unforgettable characters alongside a gameplay formula that grows in complexity with each iteration.

Uncharted’s fourth entry saw the introduction of vast open environments alongside combat encounters that could be approached using force, stealth or complete avoidance when executed correctly. The next entry should build upon this with further refinements and new additions. A new protagonist would more than justify these changes, too. It’d be boring if everything felt like a carbon copy of Nathan Drake’s repertoire. 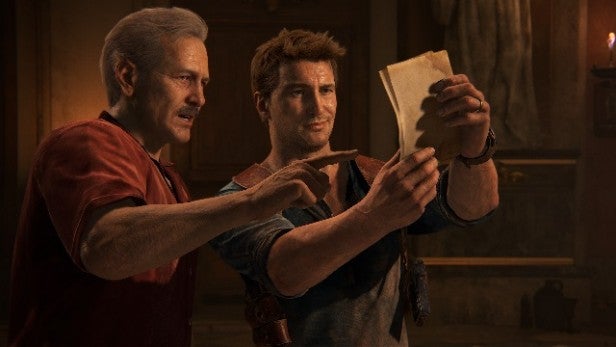 The Uncharted series has always received a lot of flack for its storytelling. It might be simple, but the character work and dialogue is almost unparalleled. It’s essentially Indiana Jones in gaming form and isn’t trying to be anything more than that. Uncharted 5 should continue this streak with an all-new narrative and cast to work with. Lightning doesn’t strike twice, but we’re sure Naughty Dog is capable of capturing the same sense of playful magic once again.

Uncharted 4’s multiplayer was a surprisingly solid affair and continues to be supported to this day with new maps, modes and skins for players to enjoy. Naughty Dog should try its very best to continue this trend while expanding its online offerings. By translating the mixture of gunplay and traversal to a multiplayer arena, A Thief’s End kept things fresh without losing what we love about Nathan Drake’s solo escapades. Of course, it could always be improved. We’d love to see co-operative campaigns from past titles make a return. Working together with your friends toward a common goal was an absolute thrill.