Uber London licence not renewed: Transport for London has decided not to renew Uber’s licence to operate in London, throwing the ride-sharing app’s future in the UK capital into disarray.

Update (September 25, 2017): In a bid to reverse TfL’s decision, hundreds of thousands of Uber supporters have signed a petition to protest the decision to not renew the ride-sharing firms private hire license. Read on to find out more.

In a shock move, TfL has informed Uber’s London division that it won’t be issued with a new private hire operator licence. The company’s existing licence expires on September 30, 2017, after which the company will now no longer be able to provide private hire services in the city.

In a statement, TfL said: “TfL’s regulation of London’s taxi and private hire trades is designed to ensure passenger safety. Private hire operators must meet rigorous regulations, and demonstrate to TfL that they do so, in order to operate. TfL must also be satisfied that an operator is fit and proper to hold a licence.”

Uber London Petition: What is it, and how to sign it

Londoners have come out in support of Uber en masse, with around 750,000 people (and rising) having signed a petition to protest TfL’s decision to scrap the licence.

The petition, which is being promoted with the hashtag #saveyouruber, is being hosted on Change.org. Its description reads:

“Safety is of the highest importance and drivers who use Uber are licensed by Transport for London and have been through the same enhanced background checks as black cab drivers. Our pioneering technology has gone further to enhance safety with every trip tracked and recorded by GPS.”

It continues: “To defend the livelihoods of 40,000 drivers – and the consumer choice of millions of Londoners – sign this petition asking to reverse the decision to ban Uber in London.”

Why has Uber had its licence revoked?

This decision has been a long time coming, but few people expected that TfL’s ruling would be so punitive.

According to TfL, Uber has demonstrated a “lack of corporate responsibility” which could create public safety and security issues. These are said to include:

Sadiq Khan, the Mayor of London, has issued a statement supporting TfL’s decision, writing: “I want London to be at the forefront of innovation and new technology and to be a natural home for exciting new companies that help Londoners by providing a better and more affordable service.” 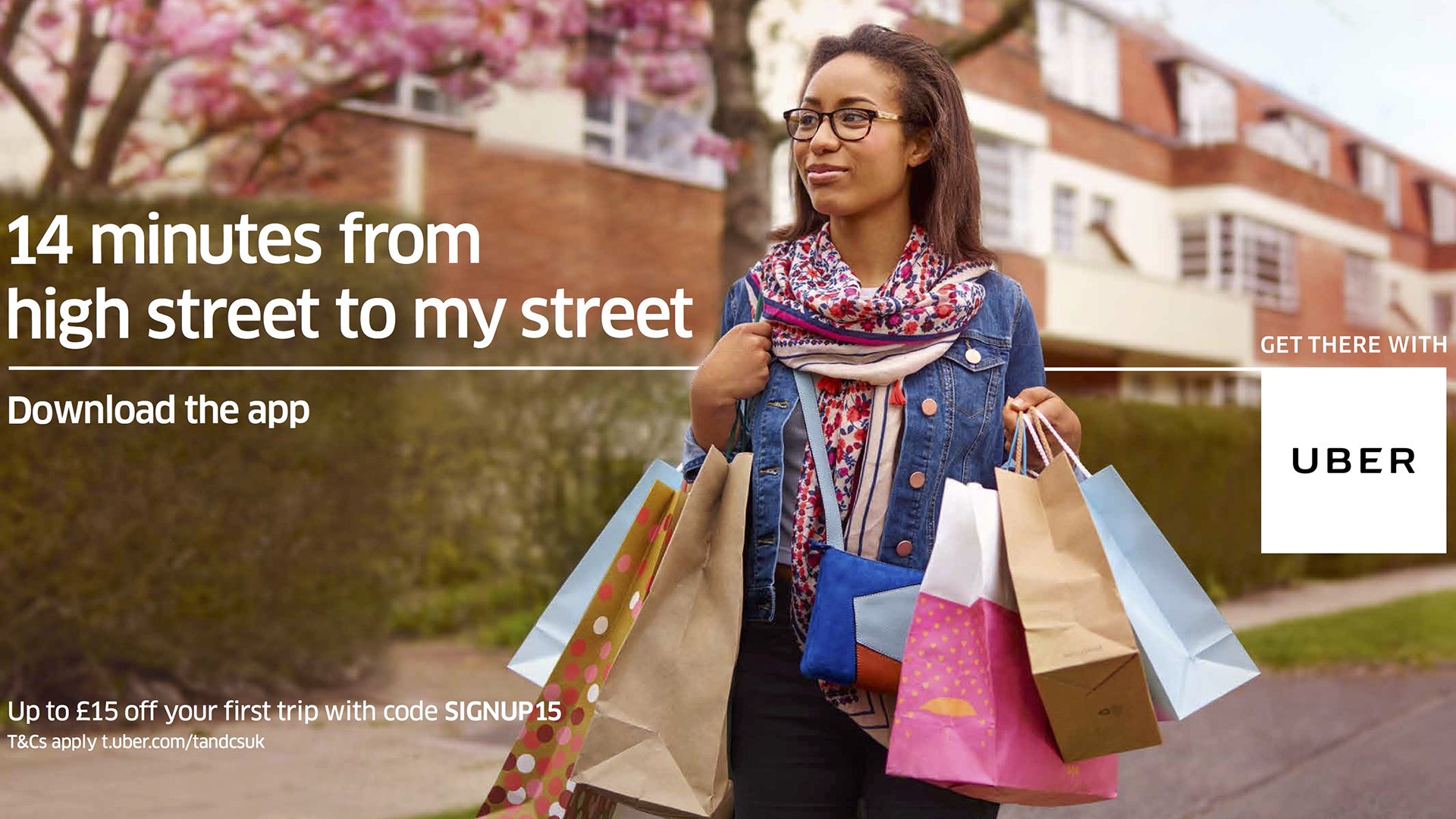 The Mayor continued: “However, all companies in London must play by the rules and adhere to the high standards we expect – particularly when it comes to the safety of customers. Providing an innovative service must not be at the expense of customer safety and security.”

Khan went on: “I fully support TfL’s decision – it would be wrong if TfL continued to licence Uber if there is any way that this could pose a threat to Londoners’ safety and security. Any operator of private hire services in London needs to play by the rules.”

Uber was quick to response to the TfL’s decision, with Tom Elvidge, General Manager of Uber in London saying: “3.5 million Londoners who use our app, and more than 40,000 licensed drivers who rely on Uber to make a living, will be astounded by this decision.”

He continued: “By wanting to ban our app from the capital, Transport for London and the Mayor have caved in to a small number of people who want to restrict consumer choice. If this decision stands, it will put more than 40,000 licensed drivers out of work and deprive Londoners of a convenient and affordable form of transport.” “To defend the livelihoods of all those drivers,” said Elvidge, “and the consumer choice of millions of Londoners who use our app, we intend to immediately challenge this in the courts. Drivers who use Uber and licensed by Transport for London and have been through the same enhanced DBS background checks as black cab drivers.”

Elvidge went on: “Our pioneering technology has gone further to enhance safety with every trip tracked and recorded by GPS. We have always followed TfL rules on reporting serious incidents and have a dedicated team who work closely with the Metropolitan Police. As we have already told TfL, an independent review has found that ‘greyball’ has never been used or considered in the UK for the purposes cited by TfL.”

Concluding his rebuttal, Elvidge said: “Uber operates in more than 600 cities around the world, including more than 40 towns and cities here in the UK. This ban would show the world that, far from being open, London is closed to innovative companies who bring choice to consumers.”

The current licence will expire on September 30, but that isn’t actually the operation cut-off.

Uber now has 21 days to appeal Transport for London’s decision, and will still be allowed to operate until the appeals process expires.

It appears that Uber plans to appeal the decision, which is no surprise given the immense scale of the company’s operations in London.

Uber loses licence – but can you still use the app?

The good news is that you’ll still be able to use Uber until the appeals process finishes.

That means that there should be no changes to your service during that time.

However, if Uber loses the appeal, then it could mean that you’ll no longer be able to hire an Uber in the UK capital going forward.

It’s worth noting that this decision doesn’t affect the wider UK userbase; Uber customers will still be able to use the app and services in other British towns and cities outside of London.

The response from Twitter users seems to be overwhelming disappointment at this decision, which is no surprise given the popularity of Uber in London – especially amongst those who can’t afford to fork out lofty prices for a black cab.

Others pointed out that the decision to revoke the licence for an app that tracks all journeys by GPS will make people safer in London is backwards logic:

A few sage tweets also suggest that while the decision may be popular with politicians, Londoners may be less fond of the move:

Uber Ban: Reactions from the industry

We heard from Nicolas Beraudo, MD of analytics firm Ann Annie, who said: “City transportation has been totally reimagined thanks to mobile apps. Consumers flocking to the convenience of cashless travel, available on demand, has increased the number of sessions of these types of apps, on Android, by over five times in two years.”

Beraudo continued: “These types of apps saw 6.7 billion sessions on Android phones between January and August 2017. This appetite has given rise to a huge number of mobile-first companies across Europe, such as Gett, BlaBlaCar, MyTaxi and Uber.”

He went on: “The news that Uber’s licence has not been renewed will be a big disappointment to to their 3.5 million users in London. While this will present an opportunity for other players, we hope it will give rise to new innovative ways to travel round the city, such as Gett and Citymapper’s new hybrid bus.”

AppAnnie also revealed the top taxi apps by average monthly active users between January and August 2017 on iPhone and Android in the UK: 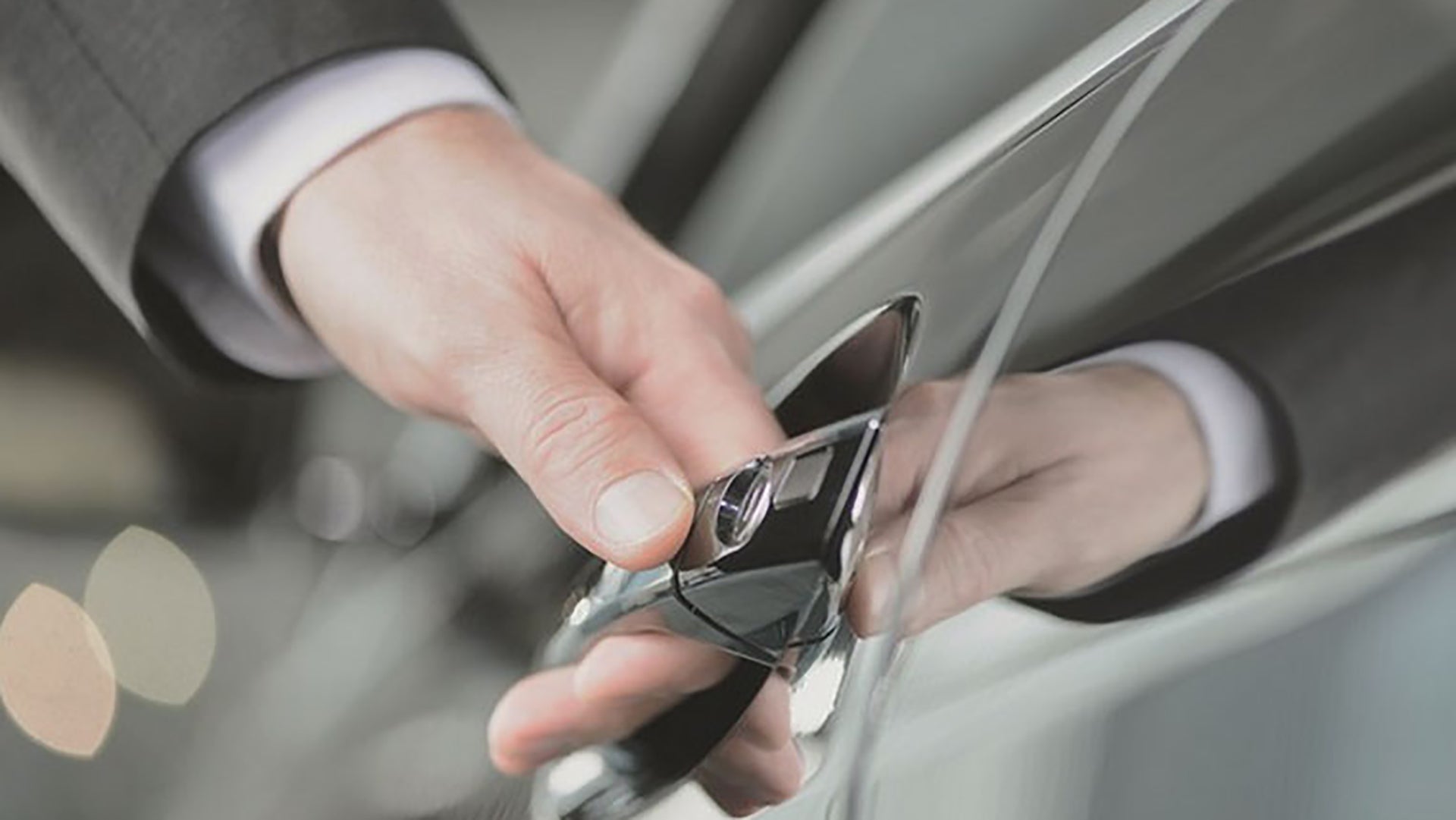 Edward Relf, the CEO of Laundrapp – a mobile on-demand laundry and dry cleaning service – agrees that this is bad news for Londoners.

In a statement sent to Trusted Reviews, Relf said: “It’s terrible for the consumer and competition in London. London is a thriving global capital and therefore requires a world class, technologically enabled transport system.”

He continued: “People who use Uber love the service, and although every service can and should be continually improved with the needs of the customer, the news today is a blow for London and a blow for customer choice.”

Uber rival Gett sent us the following statement, provided by Matteo de Renzi, the company’s UK Managing Director: “Any Londoner looking for a safe and secure way to get around can trust gett to do that at the touch of a button. Gett has the highest-rated black cab drivers in town, all trained to the highest standards, which is exactly what Londoners deserve.”

Uber Share Price: How has Uber stock been affected?

There are plenty of you searching for Uber share price, with the assumption being that this decision will have caused Uber stocks to plummet in value.

However, Uber is a private company, which means it’s not publicly traded on any stock markets. As such, we can’t really tell how this will affect Uber in terms of investment.

That’s why you won’t find any stories about Uber shares sliding in value, even though TfL’s decision is very bad news for the company’s operations.