Live TV streaming service TVCatchup appears to have taken its last commercial break, as the service has crashed to a halt, two years after an EU copyright ruling in 2017 that delivered a blow to the site.

TVCatchup first appeared in the UK back in 2007, and eventually became a live streaming service (with a short delay) that offered channels from the BBC, ITV and many other broadcasters.

Understandably, this attracted legal trouble, and indeed TVCatchup was mired in legal brawls for most of its lifespan, with the 2017 European Court of Justice ruling coming at the end of a several year legal fight that went through both the UK and EU courts.

Get a whopping 50% off the 6-month subscription with NOW TV. Have access to over 300 box sets and 11 channels on demand. No contract - cancel at anytime. 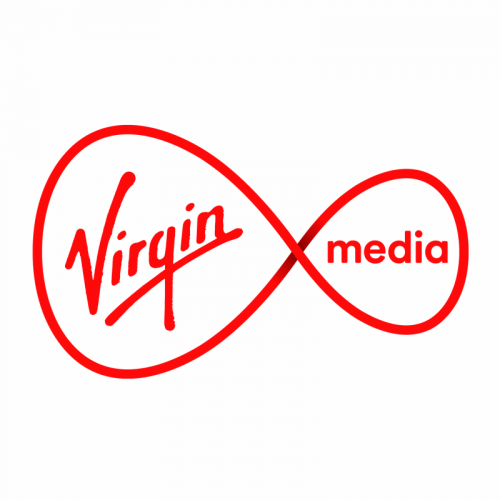 Sign up with Virgin Media for 12 months and save £20 a month on your bill. This big bundle gets you over 110 channels, M100 Fibre broadband as well as inclusive weekend calls. 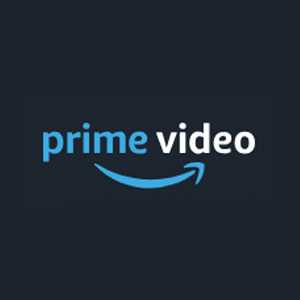 With thousands of films and TV shows, stream a number of fantastic and entertaining programs. Watch Amazon Prime Originals, or watch shows before they're aired in the UK.

TVCatchup claimed that it was operating legally, but the ECJ said this was not the case, as it could not rely on the loophole it was using centred on the development of cable infrastructure. As a result, when TVCatchup was streaming copyrighted content, which is the site’s entire purpose, it was essentially sending an unlicensed broadcast to the public, which is a big no-no.

However, the company behind TVCatchup, entitled TVCatchup Limited, was dissolved in October 2016. As a result, the site continued to operate without much in the way of change through both the website and apps available on both Google’s Play Store and Apple’s App store.

TVCatchup’s website is now down, while recently the service had started to notably degrade. While fiddling with the URL can get you access to the website, no channels are currently available.

Taking all of this together, it seems like this could be TVCatchup’s fade-to-black moment.

Still, much like the end of some of the very best TV shows, TVCatchup has inspired those around it and it’s leaving the world a little better than it found it. For a start, there are now plenty of catch-up services to let you keep up with TV, with offerings from BBC, ITV and Channel 4 making it easy to keep up with your favourite shows.

Travelling abroad? Don’t worry – you can still keep up to date through a VPN:

ExpressVPN gives you unrestricted access to Netflix, HBO and iPlayer. Get 49% off on their one year subscription and receive a further three months completely free.

Pouring one out for TVCatchup? Let us know on Twitter at @TrustedReviews