There’s an app you might never have heard of before, which lets you watch films and TV shows that aren’t on Netflix for absolutely nothing. However, it’s currently not available in Europe.

Tubi TV isn’t new. The streaming service has been around since 2014, and has racked up millions of downloads from both Android and iOS users. 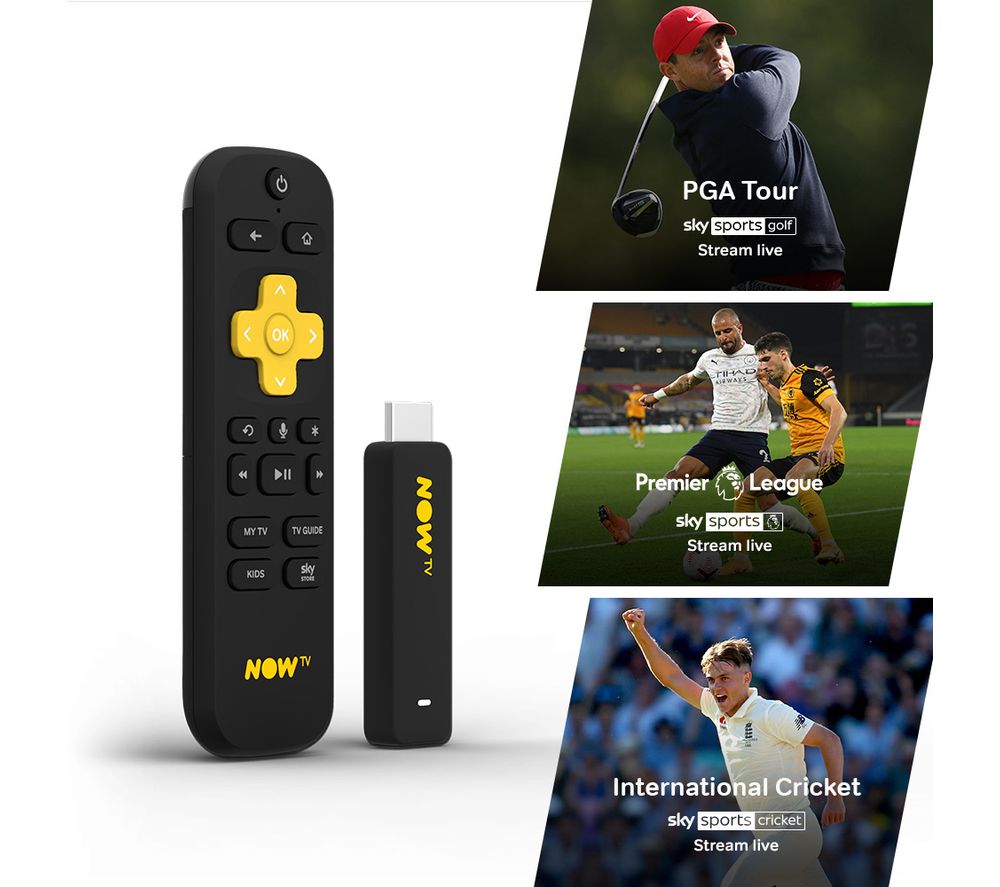 Pick up the Now TV Smart Stick for half the price and enjoy the ease of streaming Netflix, iPlayer and the like all from one straight forward interface. You'll also get three months of Sky Sports on top of this, absolutely free.

However, a Reddit thread recently (H/T BGR) suggests it isn’t as widely known about as we thought it was.

It’s packed with tens of thousands of TV shows and films, all of which are completely free to watch. You don’t even need to create an account if you don’t want to.

That’s because Tubi TV’s content is ad-supported − you’ll see commercials before and during whatever you’re watching. While some people will inevitably hate that, others prefer it to a subscription fee.

However, we’re not sure Tubi TV is worth switching to from one of the big streaming service, like Netflix and Amazon Prime Video. It’s got a handful of gems, like The Terminator, True Grit and Oldboy, but the rest is… hit and miss.

Still though, new stuff is added on a weekly basis, and you can provide feedback to Tubi TV to let them know what you want.

It’s also available on a wide variety of devices, including Roku, Amazon Fire TV, PlayStation and smart TVs. You can access it through a browser too.

However, it’s currently only available in the US, and that hasn’t always been the case. As the Tubi TV website explains:

“We are not available in Europe due to changes in EU laws. The GDPR went into effect on May 2018; Tubi is working on compliance and planning to re-launch in European countries soon.”

That’s obviously a deal-breaker for millions of potential users, but the situation could change. You can register your email address with Tubi to find out when it will be available in your country or check out our guide to the best VPNs if you’re after a workaround.

Have you tried Tubi TV before? What do you think of it? Share your experiences with us @TrustedReviews.