It’s been a fantastic year for the computing world, with laptops getting more powerful than ever and routers offering lightning-quick speeds to make home office working like as seamless as possible.

We’ve rounded up all the devices from the past 12 months that are the cream of the crop in each category. With the deadline for the Trusted Reviews Awards 2020 set in late August this year, some big hitters are noticeably missing such as the Nvidia GeForce RTX 3080, Oculus Quest 2 and Surface Laptop Go, but they’ll have another chance to bag an award in 2021.

We’ve already announced our all-important winners in the Homes and Homes categories, make sure to check below for all of those lucky products, and tomorrow you’ll find out who won big in the world of TV and Audio. You’ll be able to follow the coverage live on our Facebook and YouTube channels each day at 3pm where we’ll reveal the winners via a livestream.

So without further ado, here are the winners of the Trusted Reviews Awards 2020: 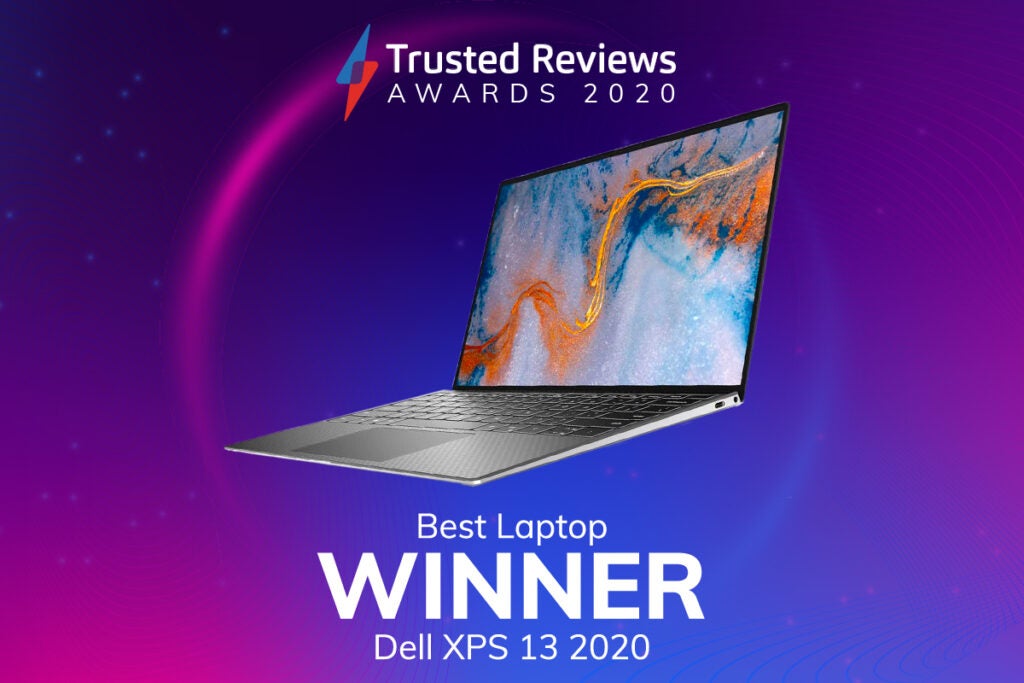 The laptop market has never been so competitive, with manufacturers pushing the performance ceiling to new heights and producing a slew of new innovative designs. The Dell XPS 13 2020 features the lot, with an supremely speedy ultrabook performance courtesy of Intel Ice Lake, and a gorgeous InfinityEdge display that has been a trendsetter for following laptops.

Dell hasn’t stopped there, also launching the impressive XPS 15 and XPS 17 in a bid to dominate the whole laptop spectrum. But it’s the XPS 13 that set the pace for laptop design, retaining its place as the champion laptop throughout all of 2020. 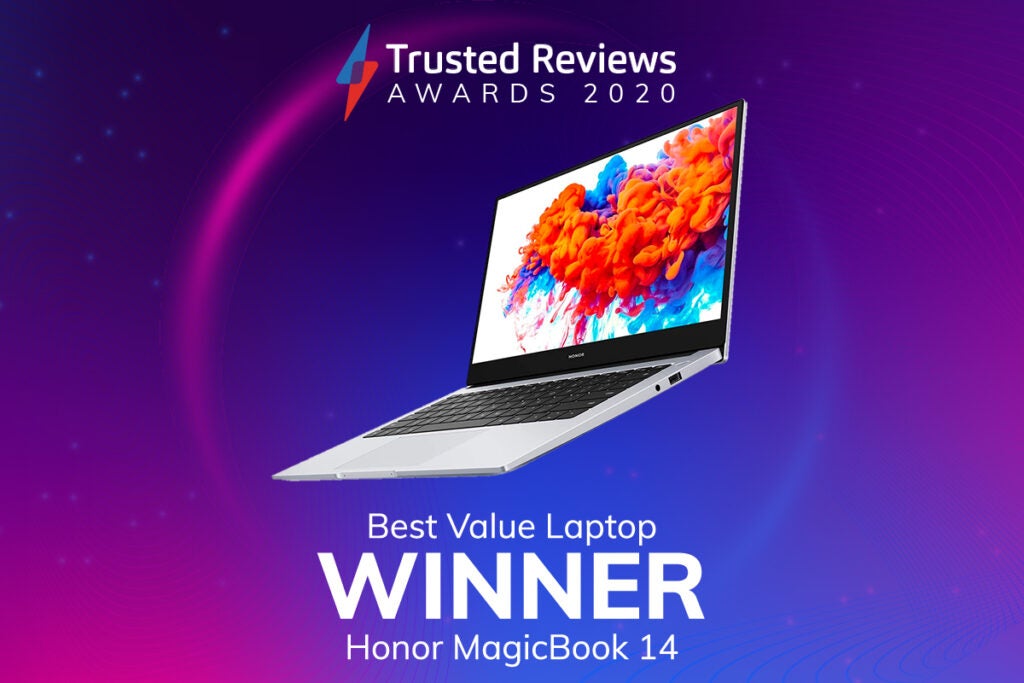 It’s now the norm for new laptops to cost over £1000, which is a lot of money if you just want a device for web browsing and video streaming. The Honor MagicBook 14 deserves a lot of praise for retaining the high-end quality we’ve come to expect from computing portable, while also being available at a very budget-friendly price.

While a budget under £600 typically restricts you to Chromebooks and shoddy laptops, the MagicBook 14 boasted  a competitive performance, solid design and use of full-fat Windows 10 Home. Whether you’re a student or a bargain hunter, this is our top recommended best value laptop. 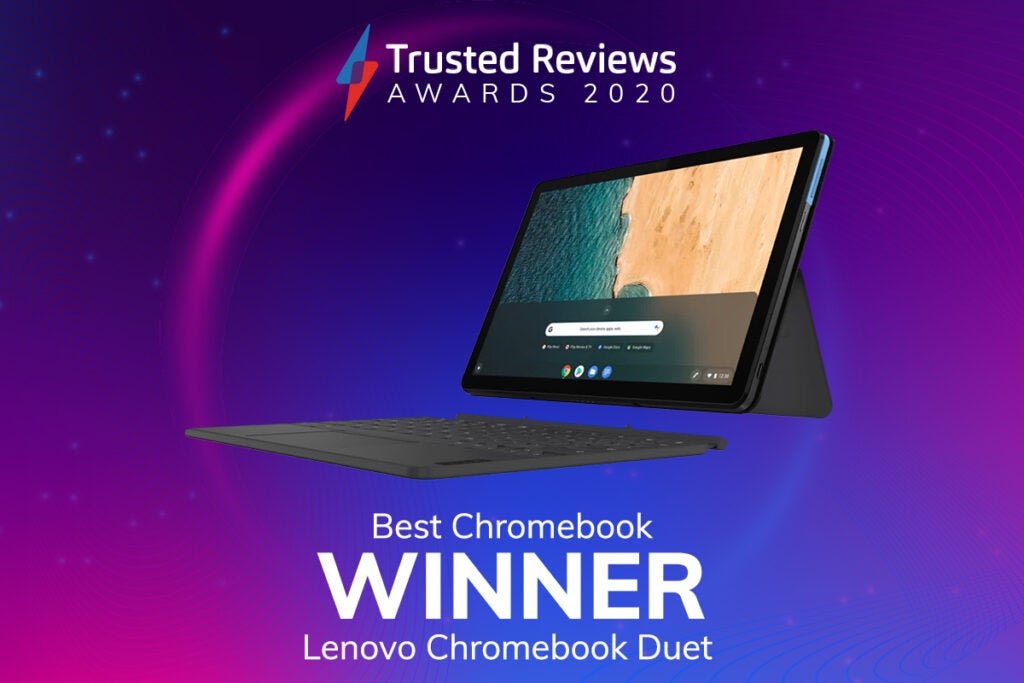 If there was an award for ‘most improved category’, Chromebooks would surely nab it. While Chromebooks have typically had to make several major compromises in order to attain such affordable price points, the likes of the Lenovo Chromebook Duet have proven this year that you can still get a quality device without spending over the odds.

The Chromebook Duet is essentially the Surface Go of the ChromeOS world, but a very affordable price, fabulous bundled keyboard and gorgeous design have resulted in a package that’s far better value than Microsoft’s offering. If you just want a device for basic web-based tasks, the Lenovo Chromebook Duet is one of the very best options in 2020. 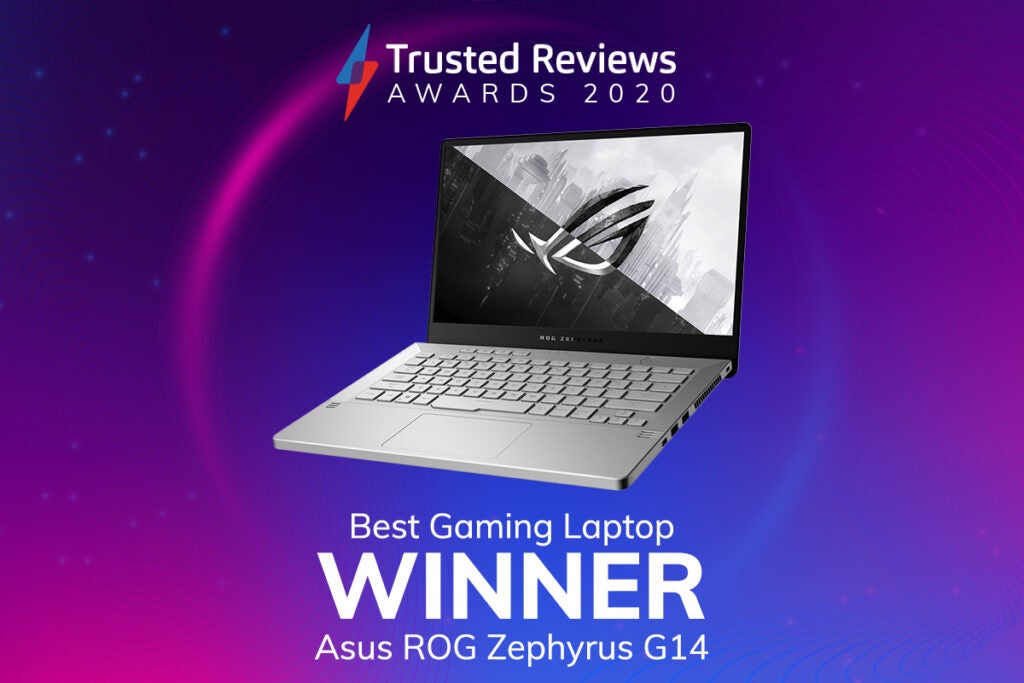 The likes of the PS5 and Xbox Series X may have dominated the gaming news in 2020, but laptops have also taken giant strides this year to make portable PC gaming better than ever. By adopting the revolutionary AMD Ryzen 4000 processor, the Asus ROG Zephyrus G14 was able to rocket up to the top spot in our gaming laptop list. 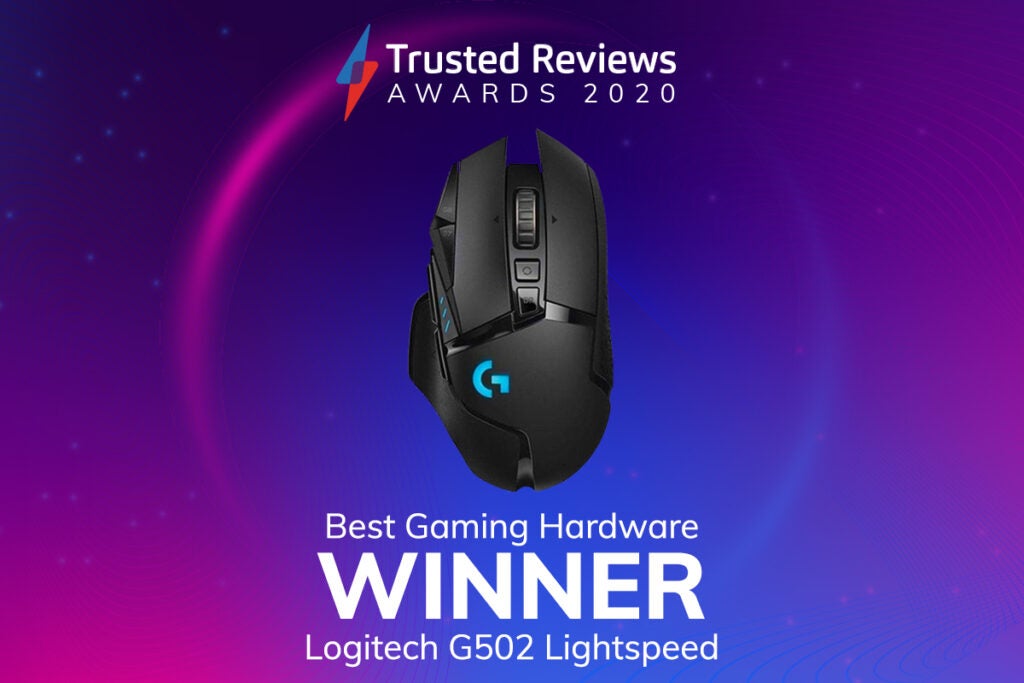 The gaming hardware category is very broad, including components, accessories and more. This made it a very tough decision, but the Logitech G502 Lightspeed stood out thanks to its incredible wireless speeds that are finally quick enough to please eSports gamers.

Several other gaming peripheral manufacturers have since launched their own takes on the Lightspeed technology, but Logitech was among the first to give its gaming mice the speedy wireless boost that competitive gamers have been craving. 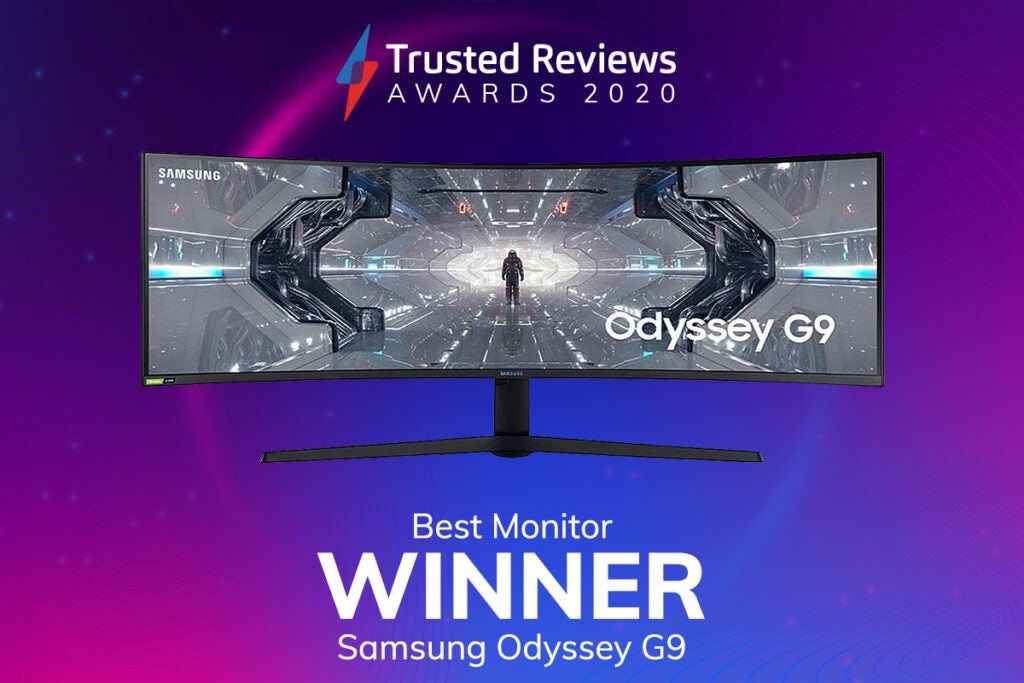 We’ve reviewed some great gaming and office monitors in 2020, but the Samsung Odyssey G9 particularly caught our eye with its curry ultra-wide panel and stunning picture quality thanks to the 5120 x 1440 resolution.

Samsung has packed this monitor with a wealth of features, including a 240Hz refresh rate, syncing technology and a super-speedy response time. It’s got a very competitive too, making it a top-notch monitor for both gaming and multitasking – as long as you have the required space to accommodate it of course. 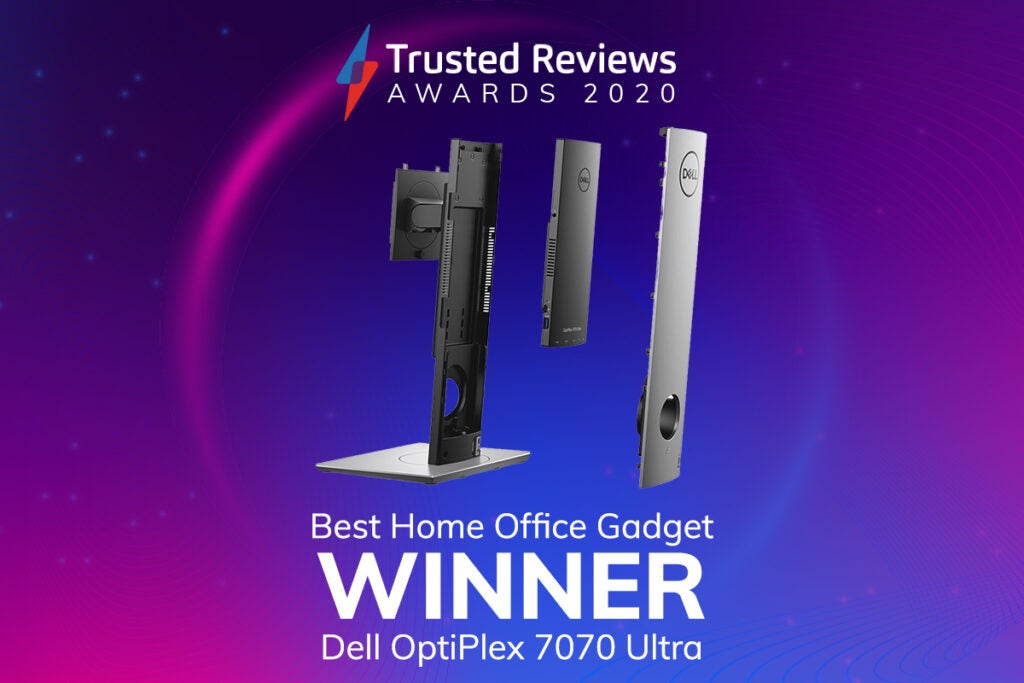 This year has likely seen more people work from home than ever before, and so it’s become very important to have the absolute best office gadgets possible. The latest and greatest mice, keyboards and monitors all help in this regard, although we decided to award this accolade to the Dell OptiPlex 7070 Ultra.

Redefining what it means to be an all-in-one PC, the new Optiplex allows you to swap out the monitor and internal gubbins for upgraded versions at a later date. This means you don’t need to buy a whole new all-in-one PC if one specific component becomes outdated, as you would have to with Apple’s iMac and Microsoft’s Surface Studio. With Dell saving you so much money in the long-term, we felt it was best-in-class office gadget that launched in 2020. 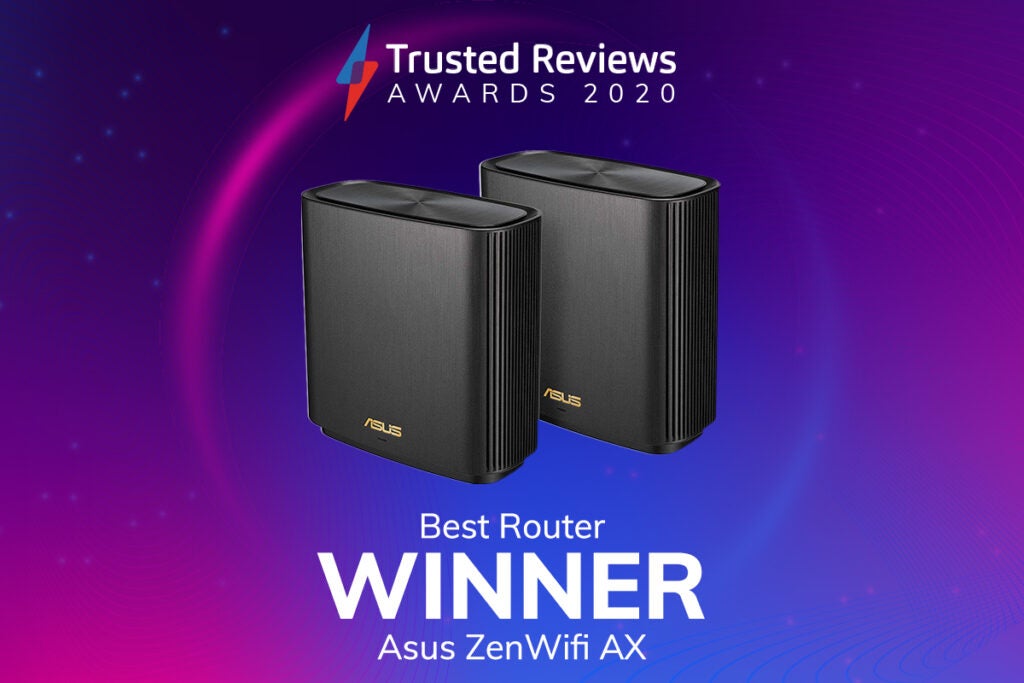 Routers have had a massive upgrade for this year, making the jump to Wifi 6 to provide faster and more reliable network connections. This has ushered in a huge wave of new router options, with the Asus ZenWifi AX proving to be the best of the bunch.

Asus was able to hit that sweet spot between performance and price, while also offering a few handy features such as parental control and customisable channel prioritization. And since it comes bundled with an additional satellite, it also offers decent coverage for large homes.

Windscribe proved to be the very best VPN we’ve tested during the last 12 months, with both the free and paid-for options offering superb functionality and speeds. The company also boasts great transparency about its privacy policies, promising not to retain any identifying information. This makes Windscribe a leading contender for those who want a VPN to browse the web without fear of your private information landing in dodgy hands. 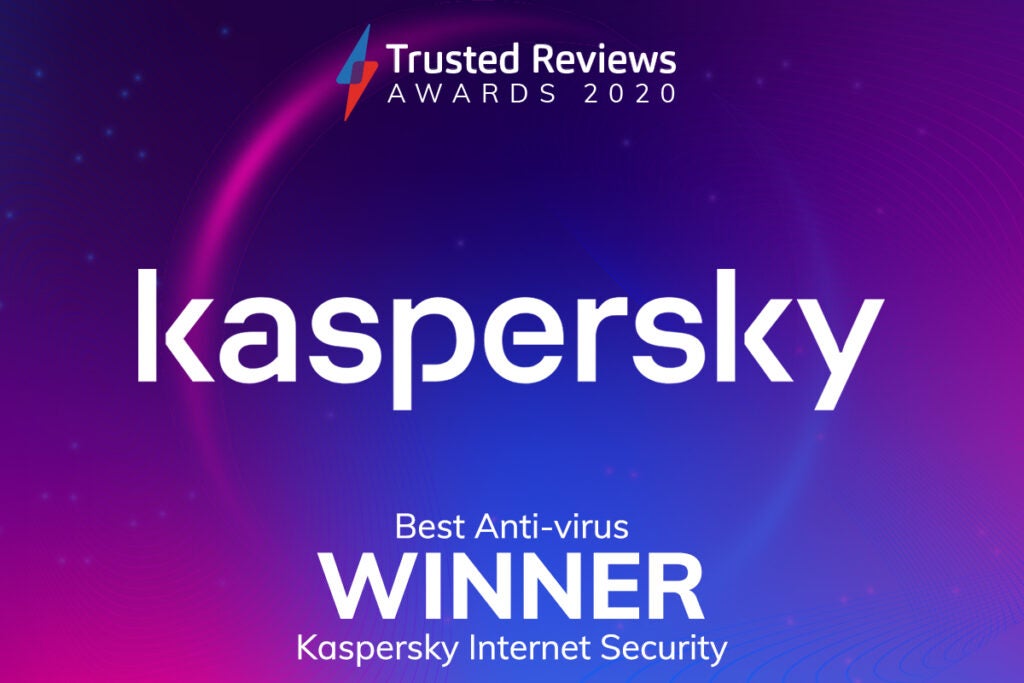 Kaspersky Internet Security has been awarded with our ‘Best Anti-Virus’ accolade in 2020 for numerous reasons. Firstly, it offers incredible value compared to its competitors, with multi-platform support also making it a great option for families. You’re also getting plenty of top-notch features, such as a password manager and parental controls. A great performance record caps off a splendid package, making it our top recommended anti-virus in 2020. 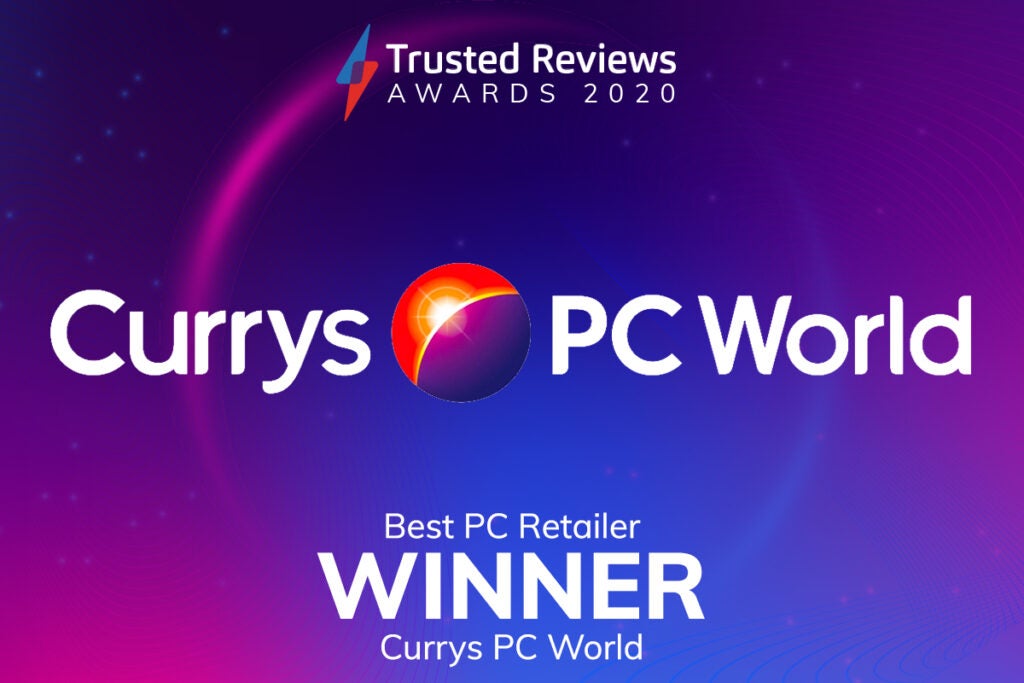 It was left over to the reader’s vote to decide the victor in this category, with strong competition from the likes of Amazon and Overclockers. It was Curry PC World that came out top in the end though, and for good reason. Currys PC World offers a wealth of computing products, stocking the latest and great laptops, monitors and more. Free delivery and optional home installation are just a couple of the many great services that this retailer offers, so it’s no surprise that the readers have voted Currys PC World as the very best PC Retailer of 2020.