It’s not just grown-ups that deserve shiny new gadgets to play with every year. Kids (and big kids) need funky fresh gizmos, too, and there’s no better place to find all the latest and greatest toys under one roof than the London Toy Show. Here are 12 unmissable Toy Show 2018 highlights you need to know about this year.

Our prize spot has to be Revell’s forthcoming Star Wars advent calendar, which is the first toy we’ve seen themed around this year’s Solo: A Story Wars Story prequel film. Like other Revell advent calendars, you won’t have watch your child’s sugar levels, though, as each festive day they’ll be unlocking a new part en route to building a cool toy. While we didn’t get a peek inside the box, a miniature Millennium Falcon is the obvious shout. 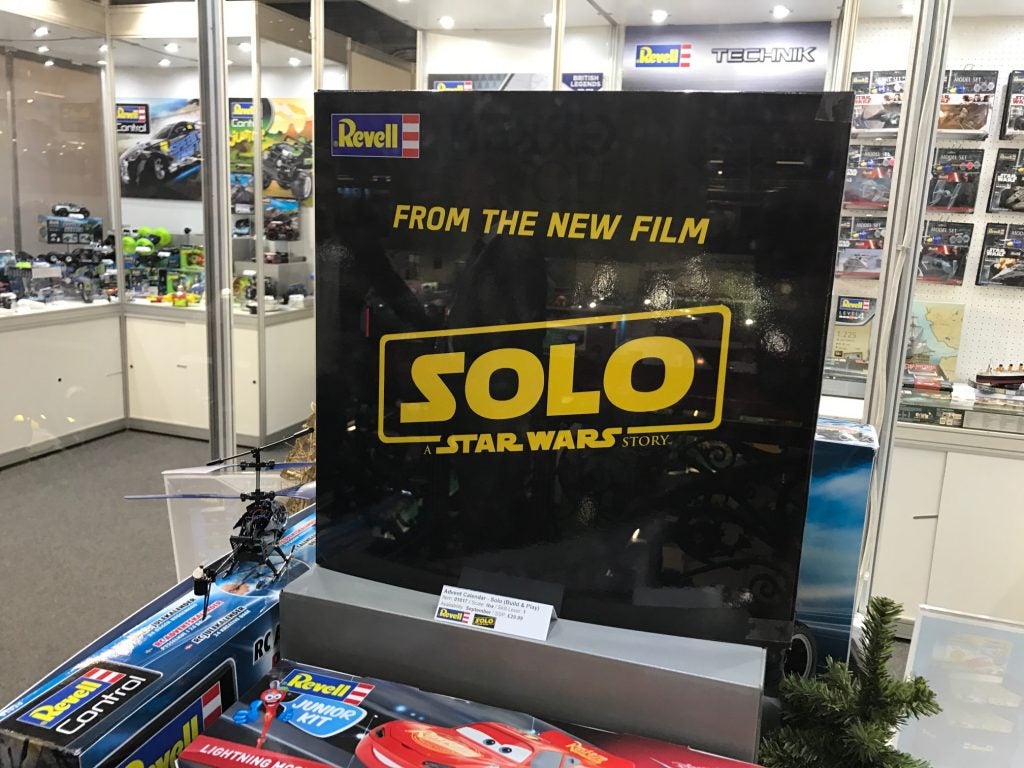 Before Star Wars fever sets in again at Christmas, though, there’s the small matter of Jurassic World: Fallen Kingdom, which is set to be the summer’s must-see movie in the minds of dinosaur obsessed children everywhere. Having survived a matinee at the local cinema, buy yourself some breathing space at home with the help of Clementoni’s new range of Jurassic Park palaeontology kits, which see kids unearth and then assemble models of their favourite dinosaurs. 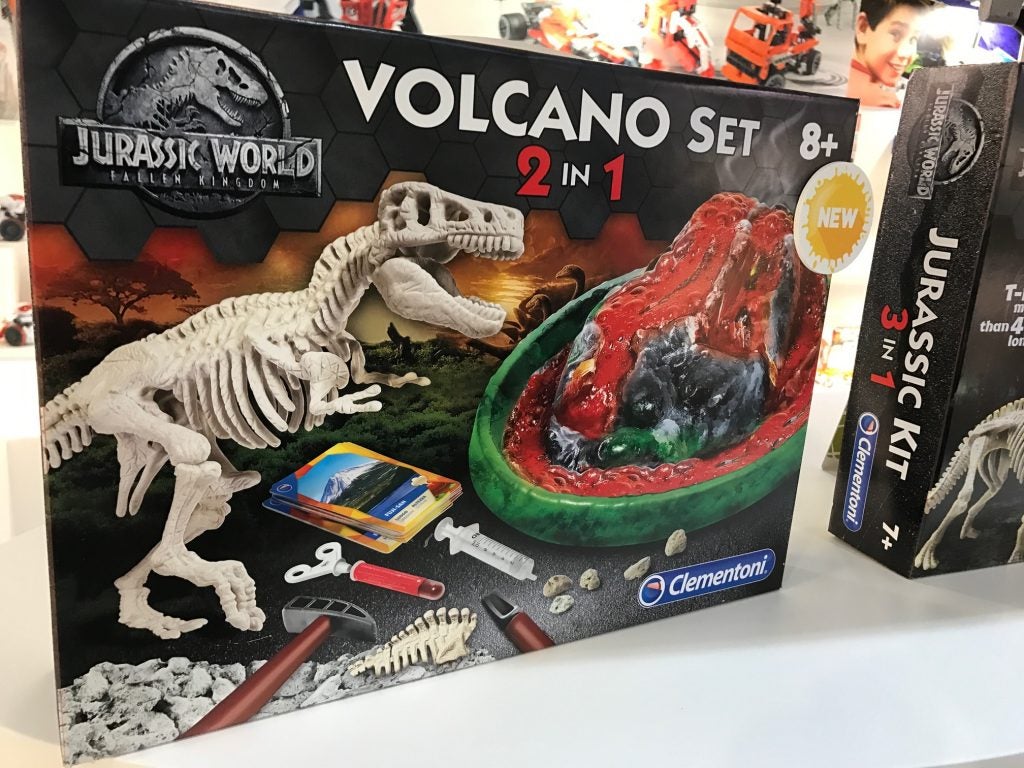 Why face the daunting prospect of a trip to the Science Museum when you can bring the Science Museum home? The popular London attraction has lent its name to a whole range of educational project kits, but getting your offspring to build a robot out of an empty can? It’s a great excuse to down another Brew Dog, if nothing else. 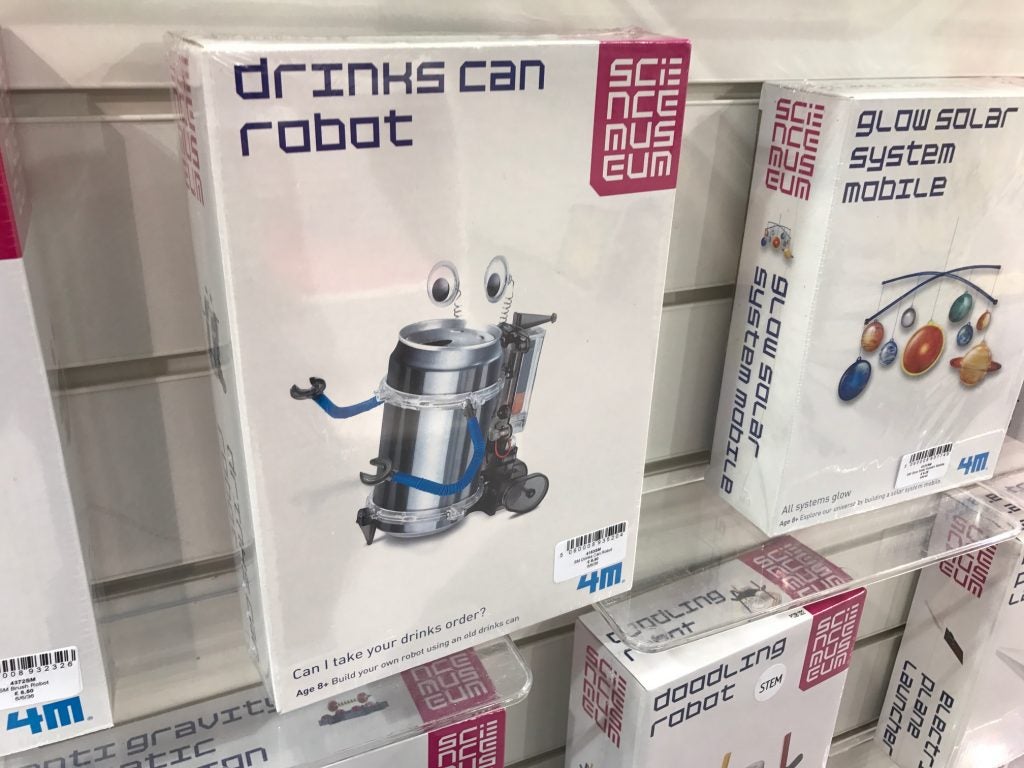 Worried young Tarquin and Arabella might not fully appreciate their middle class status? Fret not, as Dyson is here to save the day with pint-sized versions of its excellent cordless vacs. Pair with their first pair of Uggs or Barbour jacket for the ultimate affirmation of your otherwise shoddy parenting. 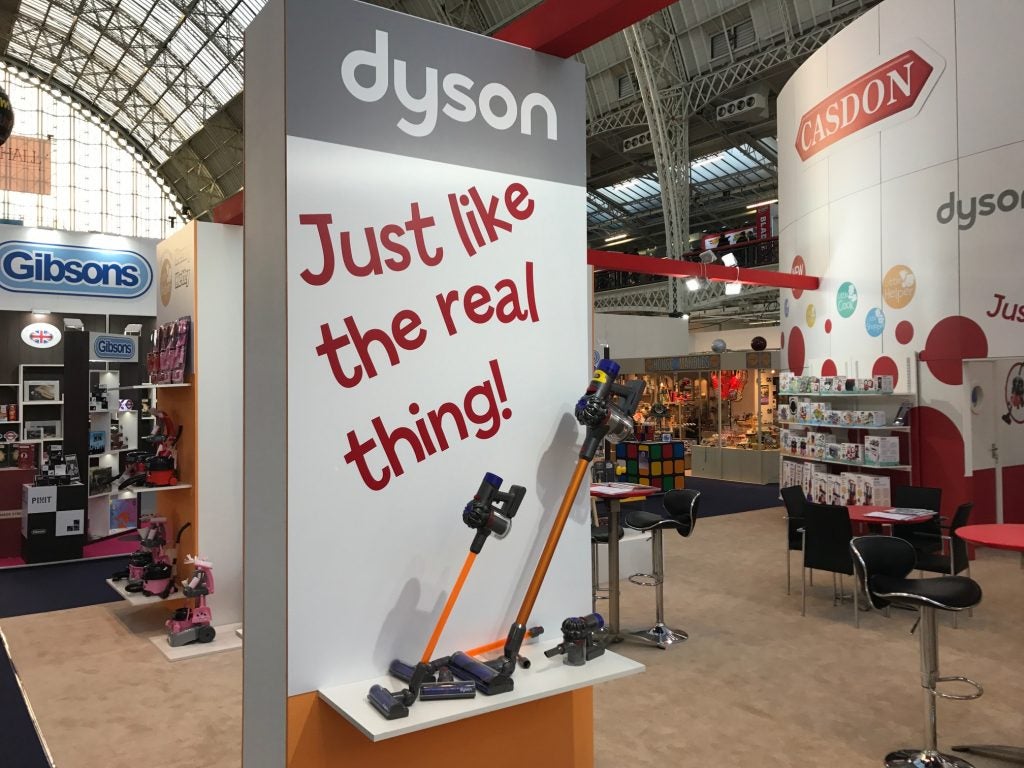 One for the slightly…older kids out there, First Dates: The Game aims to prepare you for the crippling awkwardness that accompanies meeting a potential romantic interest for the first time. In the age of Tinder (and the myriad apps like it), this one’s a good bet to be added to the A-level curriculum the next time Jeremy Corbyn tries to convince youngsters he’s not actually a Marxist lunatic. 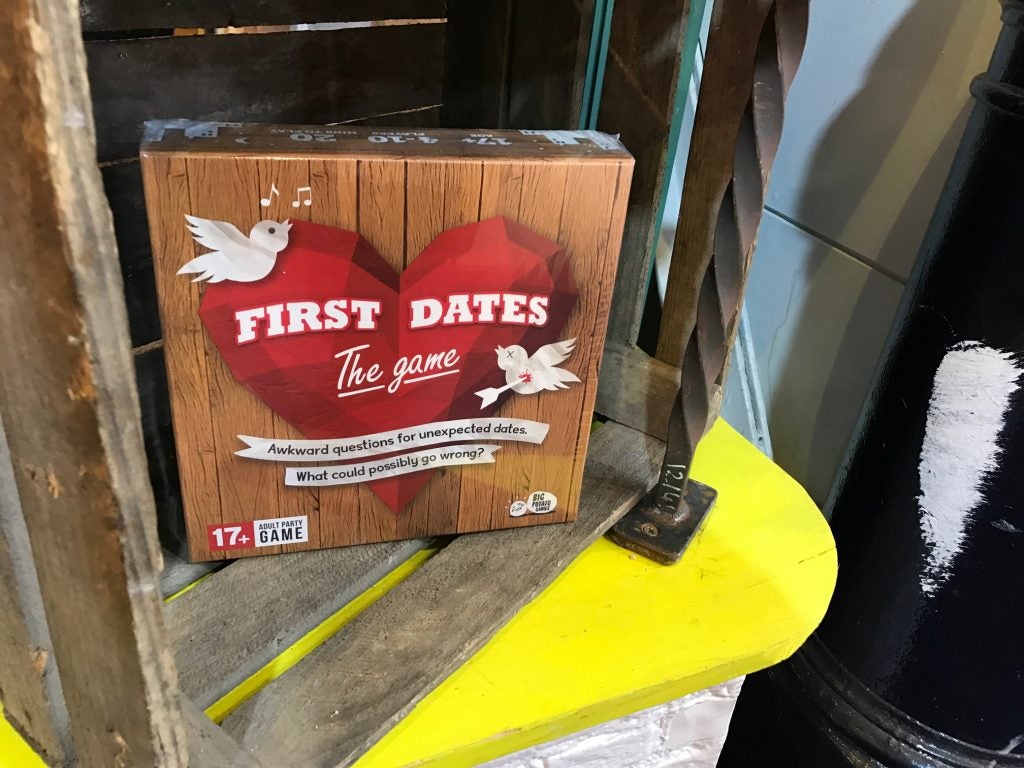 Why bother with Subbuteo when you get such fantastically cheap looking knock-off? Expected to retail for approximately the price of a Wetherspoon’s breakfast. 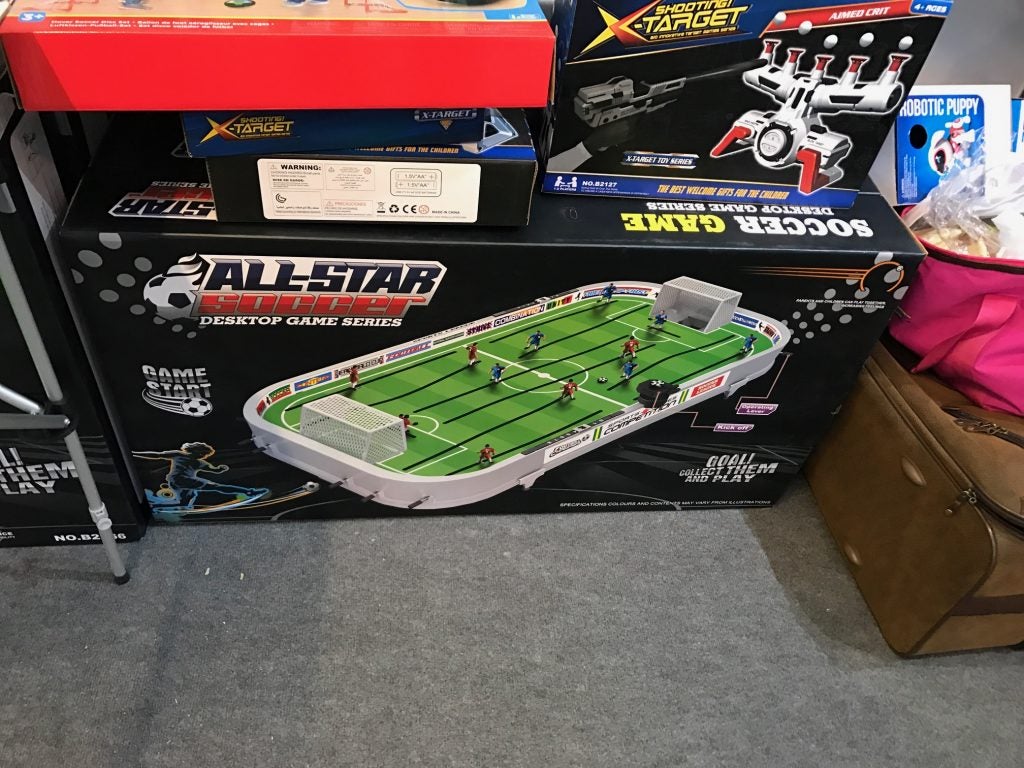 In fact, why bother with Subbuteo at all when there’s a robot-featuring tabletop football game out there? This slice of genius comes courtesy of Tomy and can comfortably be filed under: ‘Coming soon to a Trusted Reviews office near you’. 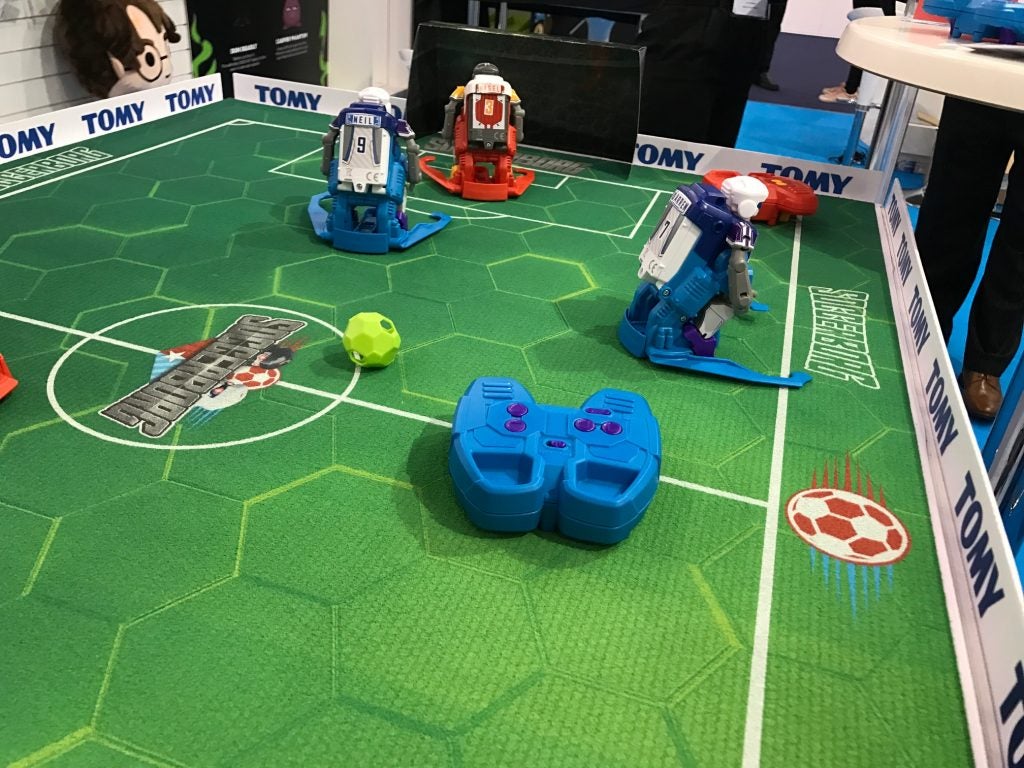 Tech is all about nostalgia these days, and when a bog standard Etch A Sketch just won’t cut it, there’s the Megasketch. As well as being bigger, its large display is also a lot sharper than the doodling toys of yesteryear, as our poor handwriting and equally shabby photography surely proves. 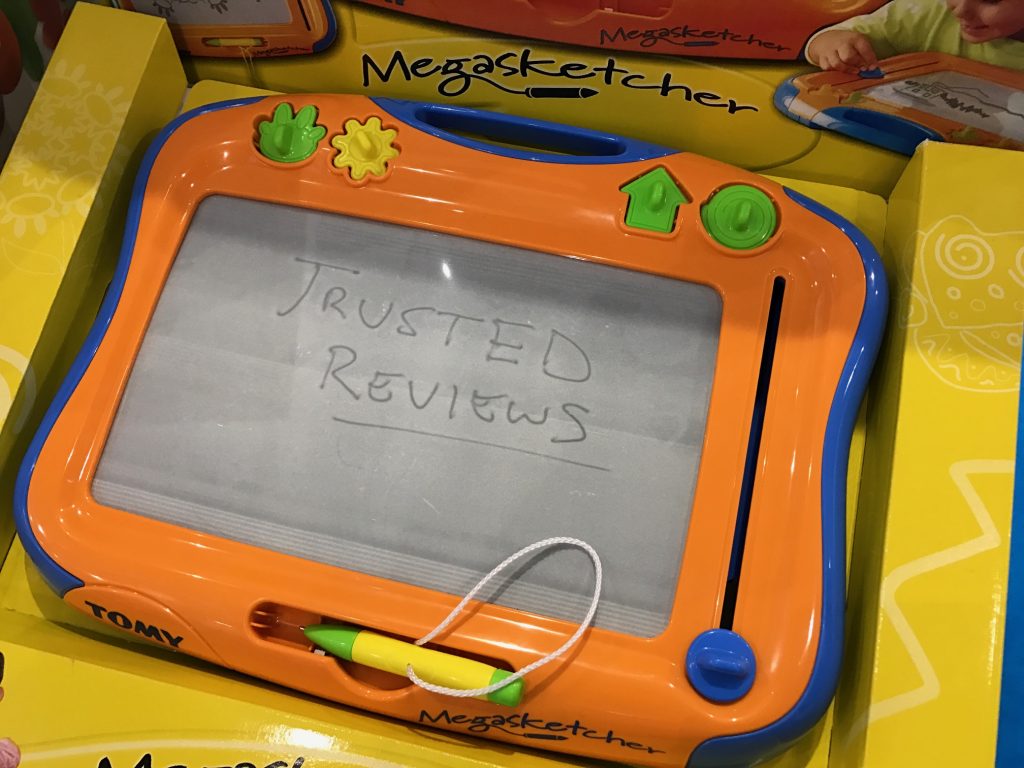 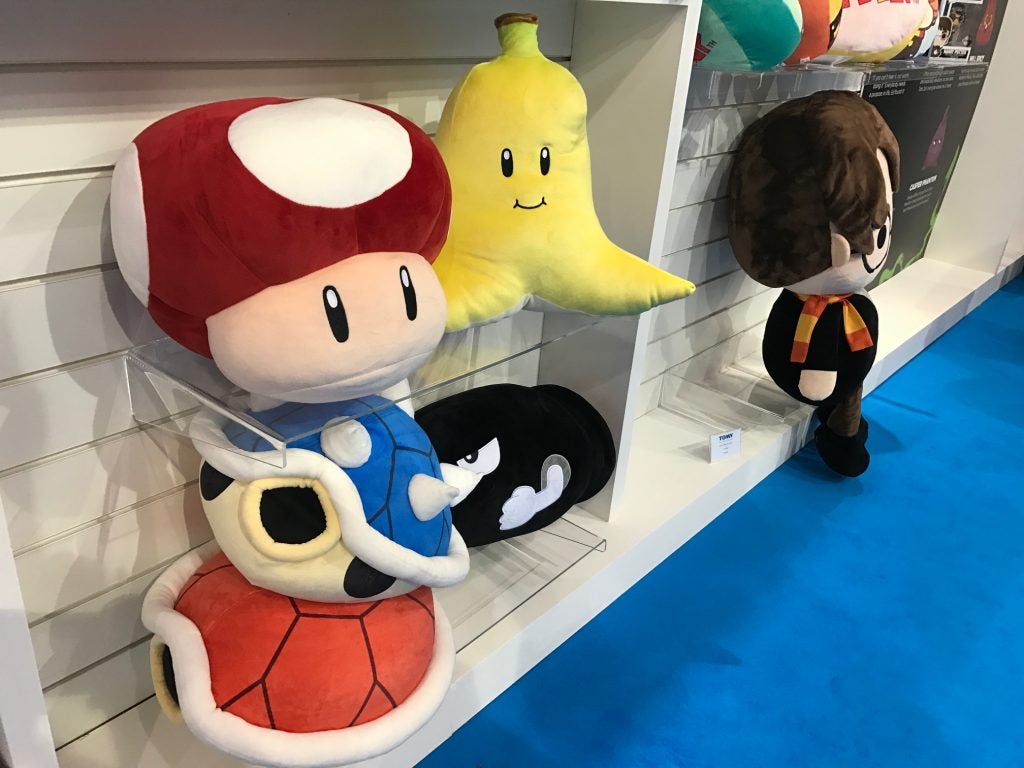 There’s been no shortage of tat associated with last year’s Trusted Reviews Game of the Year, The Legend of Zelda: Breath of the Wild, but this controller-like doohickey actually teaches kids the basics of musical progressions. Coming with an illustrated song book, they (or you…) simply key in the patterns, and it plays back the corresponding bit of Zelda tuneage. Because you seen Your child doesn’t have to be as tone deaf as you. 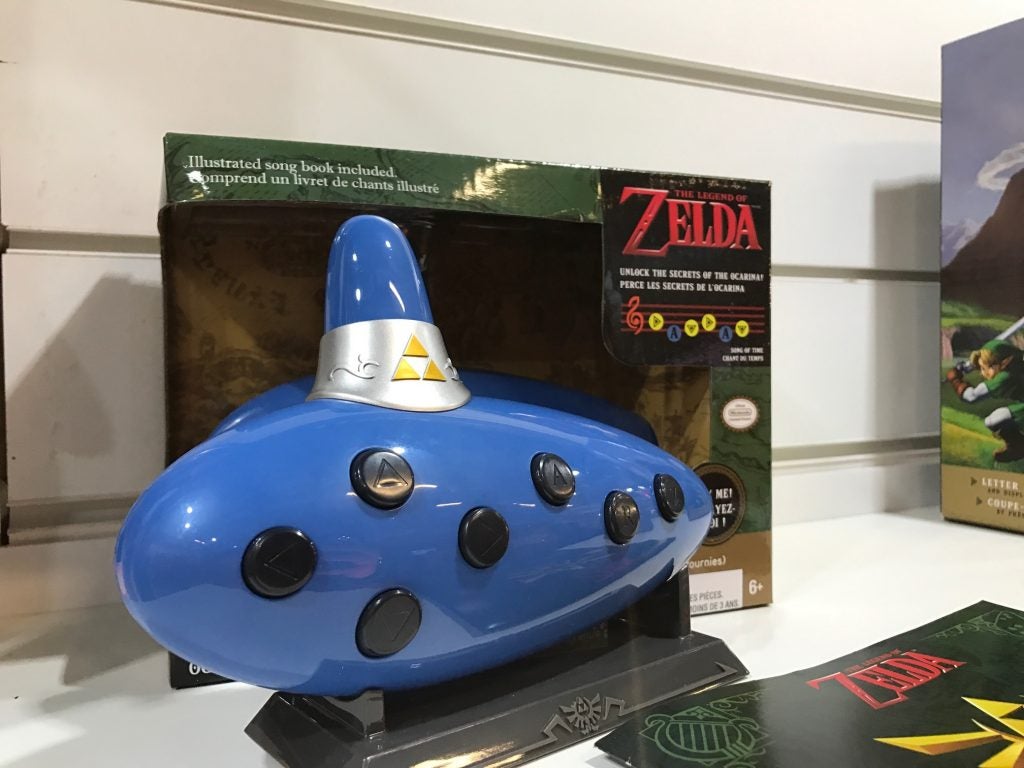 Why let your child wreak havoc on the local Waitrose with a regular scooter when they could be knocking over the quinoa display with a flashing scooter? Seriously, sometimes you should just stick with bootleg Subbuteo… 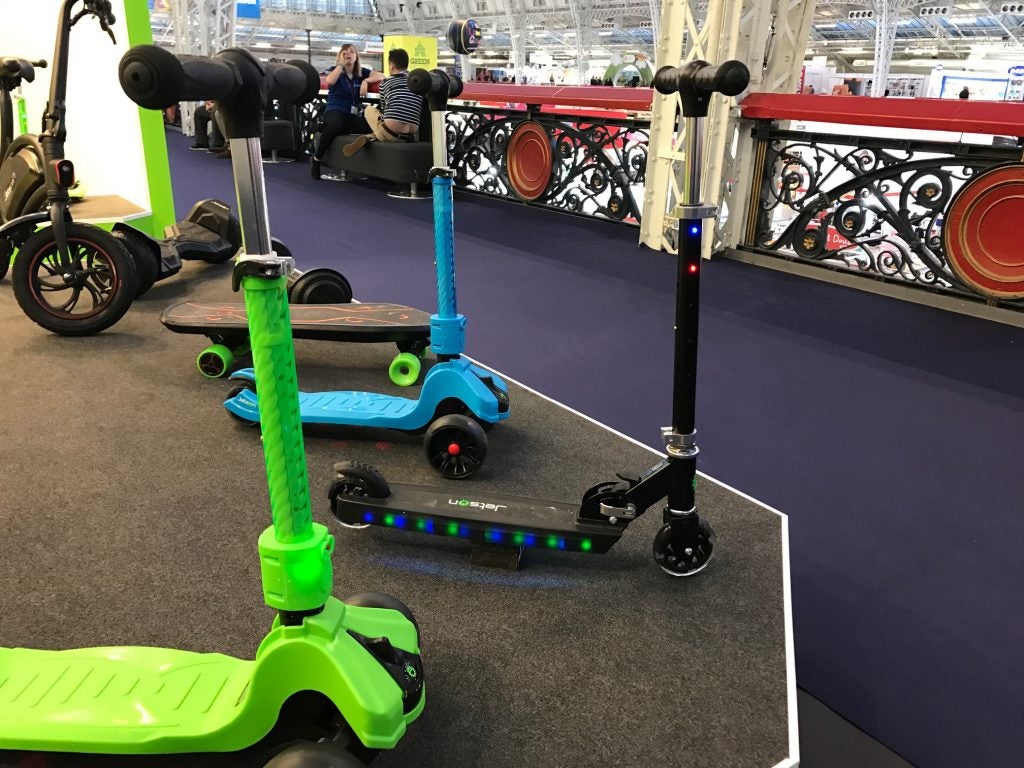 Much more usefully, you can prepare your child for a lifetime of enforced corporate fun with the help of this Lucky Voice-branded karaoke kit. 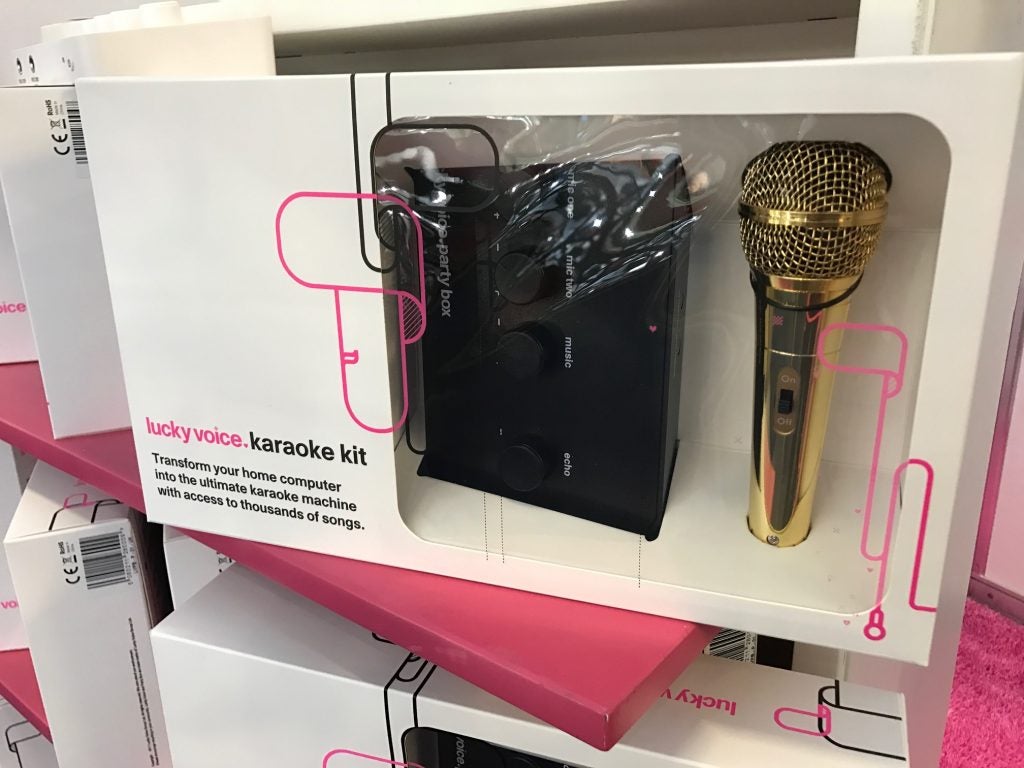