It’s no secret, I’ve been a huge fan of what Epic Games has been doing with its digital storefront for quite some time now.

This isn’t because Steam is a bad service for PC gamers. In fact, it’s excellent, offering gamers a diverse cross-generational library of titles that can be bought and managed in one place. Since the recent update it also looks pretty darned swish and is even easier to navigate, too.

The reason I supported Epic Games when it launched its store only a couple years ago was because of its focus on giving developers, particularly smaller studios, a fairer deal when it came to profits.

For those out of the know, while Steam is great for consumers, when Epic Games first launched its store the service was pretty harsh on developers and games studios, taking a sizable 30% cut of all sales. 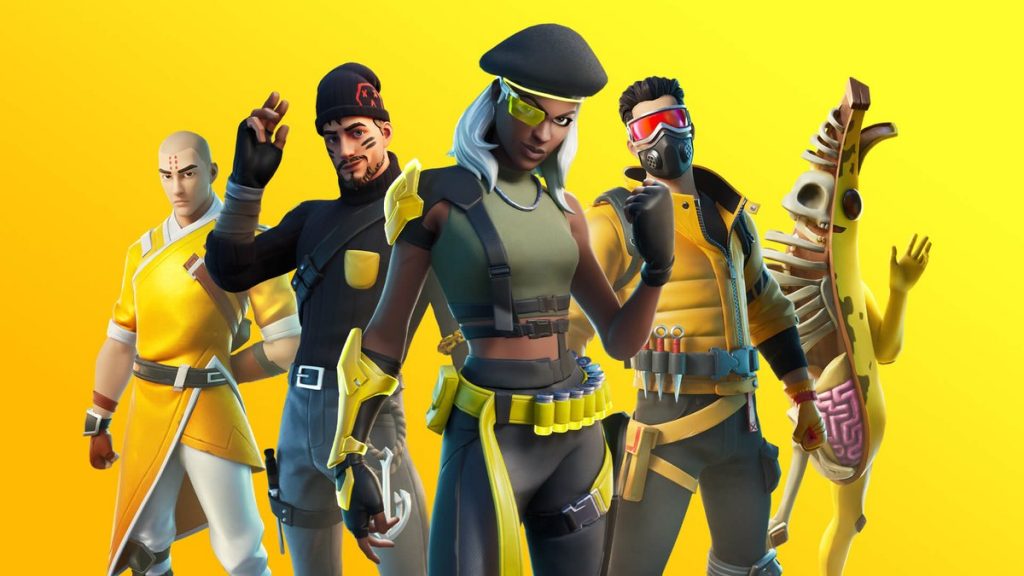 That’s a huge figure for larger studios and a potential killer for indie titles. EA, Ubisoft and Bethesda all launched their own stores because of how much money Steam was taking just for selling their wares. That’s cool, but it’s not an option for small studios and publishers.

What made Epic so, for lack of a better word, epic was its focus on the little guy, with its store taking a smaller 12% stake of any sale, regardless of the studio’s size or standing.

The only downsides? Well, first off, at launch it had a much smaller library than Steam. Second, we all know what a faff it is having multiple stores and launchers installed on a PC.

Epic tried to get around this by offering free games to users each month, which is cool, but to date it’s been hard to get around the fact its user interface is clunkier and there’s less to choose from. 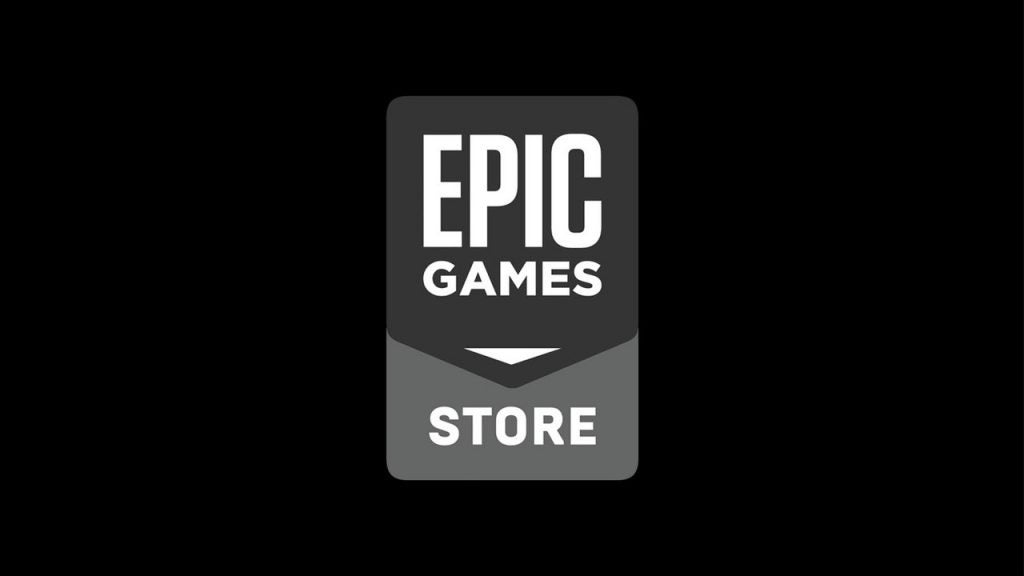 However, this week, we saw some cataclysmic shifts that hint all this could change in the very near future. For starters, Epic somehow managed to cut deals to get big name releases including Civilization 6 and Borderlands: The Handsome Collection as free gifts on its store – which isn’t to be sniffed at as both are perfect ways to kill the time and stave off boredom during lockdown.

But more importantly, it managed to nab Total War Troy in two of the coolest ways possible. First, as a year long exclusive and second as a free gift to users for the first 24 hours after launch. If that’s not a clear win for the service, I don’t know what is.

Steam meanwhile, seems to be pulling the same trick Intel did during the run up to the first generation of AMD Ryzen and is blissfully carrying on business as usual assuming its current monopoly means its too big to fail. Check our best gaming CPU guide and you’ll see how well that strategy’s worked for Intel.

Which is why this week I can see Epic’s move not just translating as a moral victory for the firm, but a fiscal one as well. With this in mind, I really hope Steam takes notice and reacts giving us some competition in the PC gaming market.

The best way it can do this? The Steam Summer Sale is the most obvious place to start. Any Steam Sale is a key event in any PC gamers’ calendar and a perfect launch point for Steam to start its counter attack and win back some of the good will it has lost.

Related: When is the next Steam Sale? 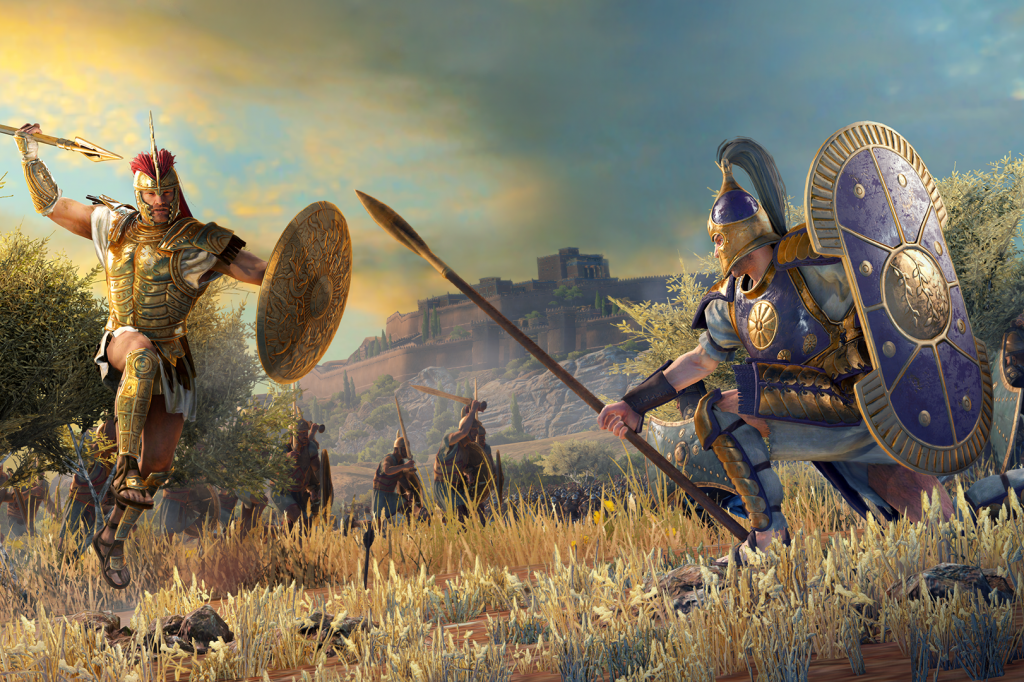 To do this it’ll have to do more than drive down prices, however. It also needs to finally acknowledge most of its users are acutely aware how much effort goes into making a game, and how fine the line between closure and profit that comes with each release.

It needs to address the key factor that drove Epic to launch its own store in the first place – its treatment of developers – as a result. With this in mind, what better place is there to start giving studios a fairer cut than a sales bonanza like a Steam Sale?

If it does, this would be great as it’ll mean we’ll finally have two big digital stores jostling to offer buyers and developers the best deal possible leading, which in turn will lead to even fairer deals developers and lower costs for consumers.