At IFA 2017, Toshiba – or really Vestel under its pan-European licensing agreement – has taken the covers off a range of affordable TVs that play nice with Amazon’s digital assistant. Owners of any of Amazon’s Alexa-powered speakers, such as the Echo or Echo Dot, will be able to control the new range with just the sound of their voice. Couch potatoes rejoice.

So no longer will you have to dive around the sofa to find the remote, instead a simple utterance of your voice can turn the new Toshiba TVs on or off, change the channel, select inputs, rewind and fast forward through their shows, and adjust the volume. Granted, you could do this with any TV with additional devices such as the Logitech Harmony Hub, but that’s one less thing to worry about. 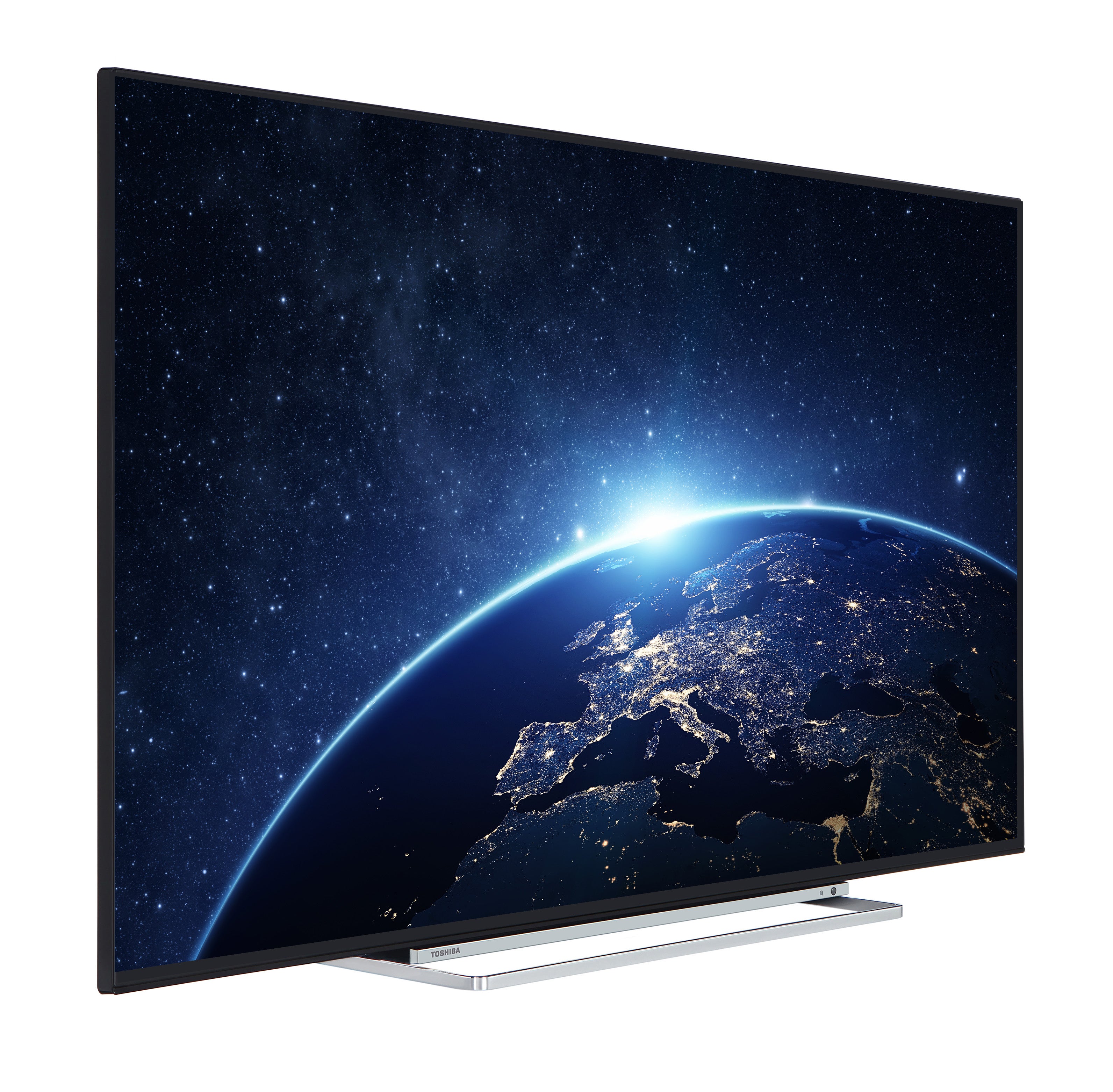 By tapping into Amazon’s API, the whole family can now fight over what to watch, hopefully not leading to too many raised voice arguments. Toshiba’s new TV range will also feature smart TV elements as you would expect, meaning 4K streaming of Netflix and YouTube, as well as access to the Opera TV store for additional content.

The new Alexa enabled TV will start at €399 for the 43-inch model with others in the range going up to 75-inch. Toshiba is promising Alexa support for all of its upcoming 2018 TVs, too. 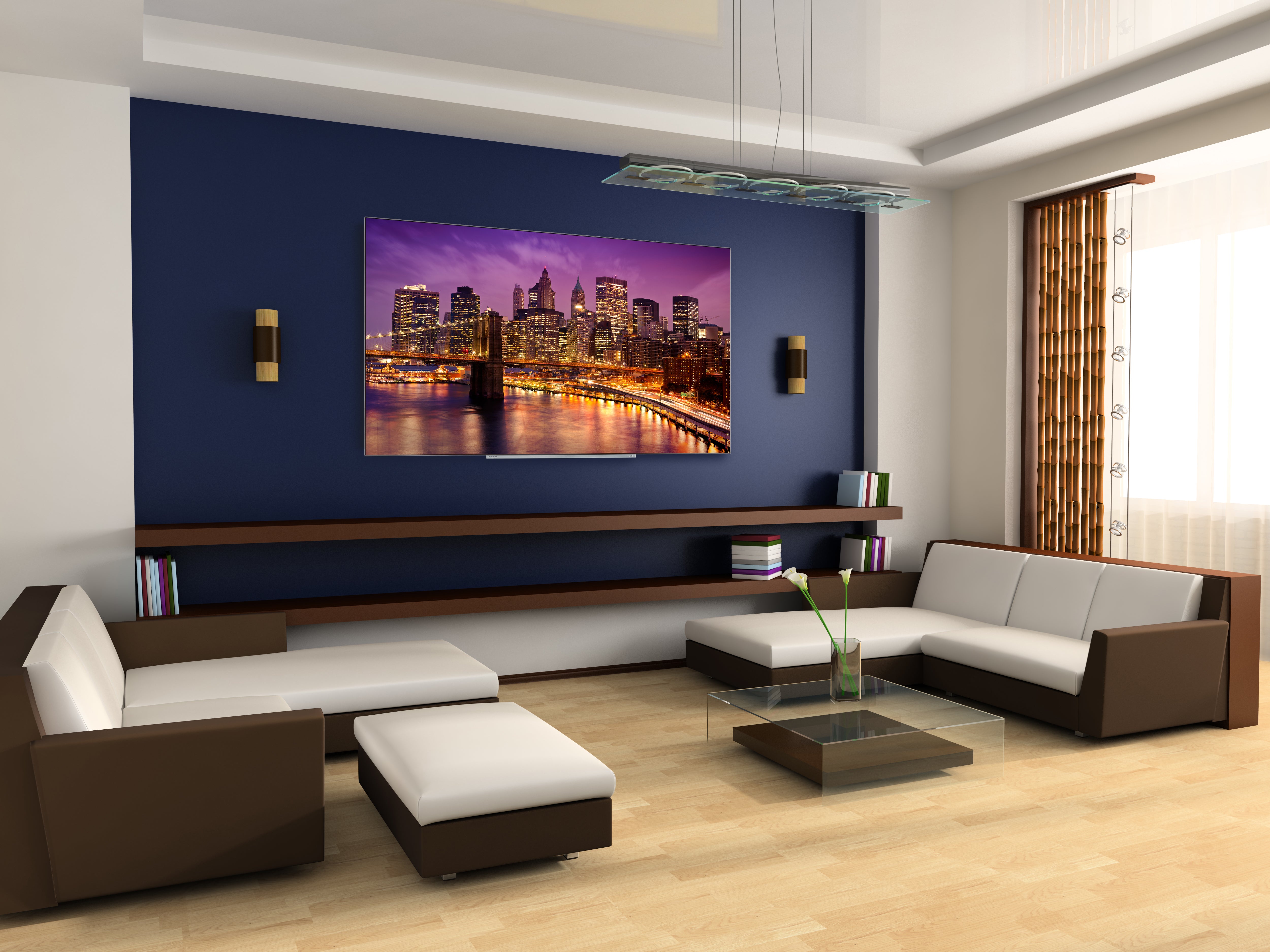 For those with more cash to spare, Toshiba has also announced a new premium range with all the TV trimmings you could want including a stunning bezel-free design for the larger 65″ model. It’s designed to hang flush on your TV with a super-thin design and cable management and is a real looker.

Starting at €1,699 for the smaller, slightly chunkier 55″ model (price TBC for the 65″), both models include OLED technology with individually lit pixels. You can expect deeper blacks as a result. The TVs are also capable of displaying 99% of the DCI-P3 colour space, so you can expect greater colour accuracy as a result courtesy of the wider colour gamut.

Related: Hybrid Log-Gamma: Why it’s the next big thing in 4K TV

You can also expect HDR support in both HDR 10 and Dolby Vision guises, using the latter for scene-by-scene brightness controls for a more cinematic experience. This is all topped off with support for Hybrid Log Gamma, which is good news for broadcast content.

The new range of Toshiba TVs are expected to hit the market in Q4 2017.

What do you think of the new Toshiba TV range? Let us know on Twitter or Facebook.