Toshiba has announced another launch of a new TV, expanding its Android series with the new UA2B Android TV model.

The U2AB joins the UL20, WK3 and Android powered UK4B as part of the spate of affordable TVs that Toshiba has launched in recent months. The U2AB is currently only available in a 58-inch size, with more sizes on their way.

For the asking price you get Toshiba’s TRU Picture Engine technology, Dolby Vision and Onkyo audio speakers. With the U2AB you also get Android TV and access to the numerous apps available through the Google Play ecosystem such as Netflix, YouTube, Prime Video and Freeview Play Recorder. Freeview Play brings with it the 85 live channels and UK catch-up apps such as BBC iPlayer, ITV Hub and All 4 among others for free.

Chromecast is built in to the set, offering the ability to cast content from devices such as a laptop or smartphone. The embedded microphone in the remote allows viewers to use the Google Assistant button to search for content or manage their compatible smart home devices. 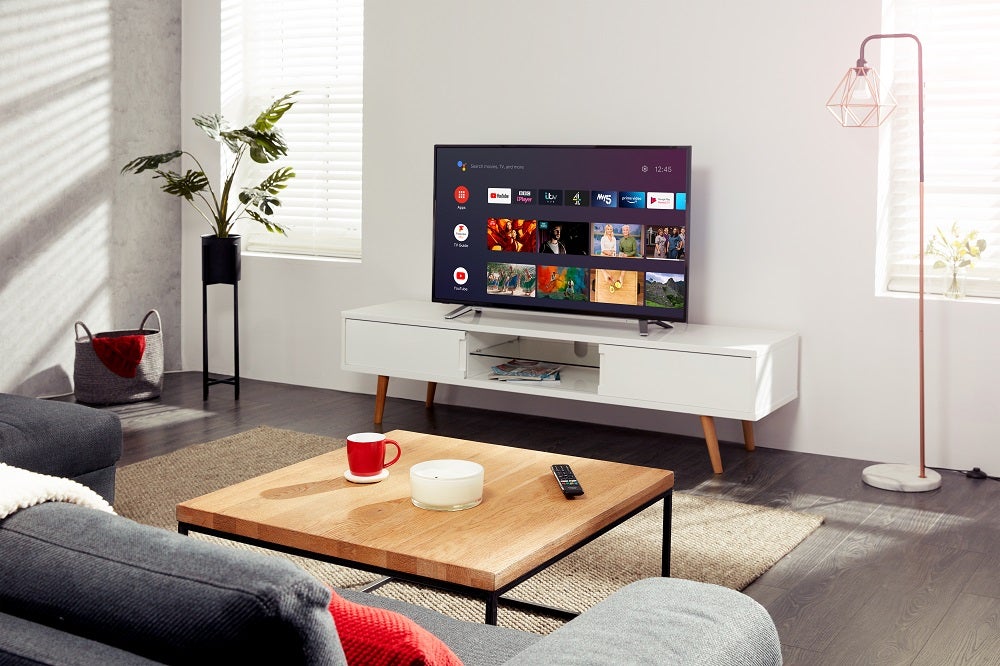 The TRU Picture Engine is made up of the TRU Resolution and TRU Micro-Dimming technology that upscales sub-4K content to 4K automatically, and analyses 300 different zones on the TV to optimise the brightness for a more realistic  image respectively.

Dolby Vision HDR is included, which should help the U2AB tone-map better for improved colours and a better black performance. Audio performance is served up by the UA2B’s integrated speakers, designed by Onkyo.

The Toshiba U2AB is available to purchase from Currys in its 58-inch size at £399.99. More sizes will be available later.