Top Gear is back for 2017 and we’ve sat down with new presenters Matt LeBlanc, Rory Reid and Chris Harris to find out what goes on behind the scenes as series 24 of the petrolhead party kicks off.

That’s one of the things Rory Reid told us when we sat down with the revamped Top Gear trio to talk about their road trip across Kazakhstan, following the airing of the first episode of series 24 of the iconic show.

Just as quickly as we forgot about The Grand Tour and its awkward ‘ice cream makes you gay’ faux shock factor, the original can’t-miss car show has made its return to BBC Two.

But is it still a must-watch?

Read on for more tasty morsels that weren’t shown on the telly, plus key info about the new show.

Behind the scenes: Top Gear series 24 kicks off 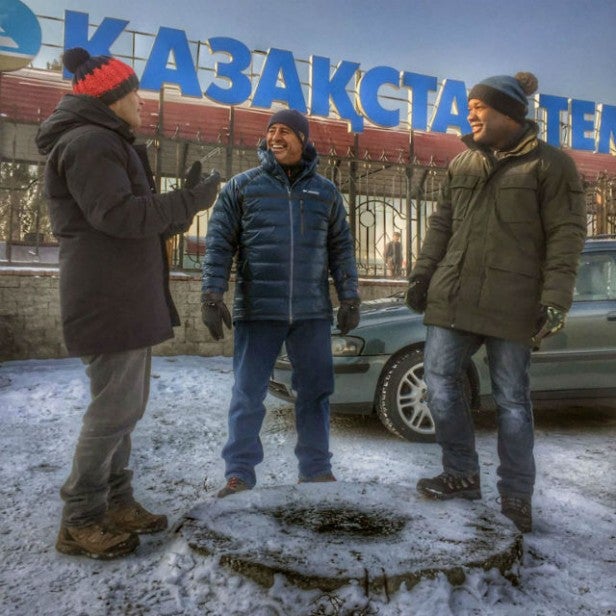 If you haven’t seen it yet, the first episode of the new-look show is a bit of a throwback to classic Top Gear. The three presenters each had to buy old bangers and drive them across the barren Kazakh landscape in a bid to be the first to the launch site of a Soyez rocket.

Along the way, there was the usual collection of challenges, races, crashes and jokes, but it’s the bits we weren’t shown that sound even more entertaining.

“It’s a great job,” Matt LeBlanc told TrustedReviews. “. We get to work with a great team of people, we get to learn a lot about the auto industry. There’s a lot to it and it’s just really fun.”

It’s not all sunshine and lollipops, though.

While the show might be fun to film, there are always going to be a few instances when ‘banter’ pops up – as is always the case when you’re hanging out with your mates. 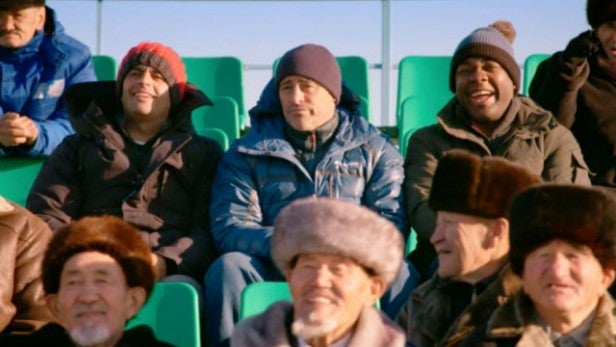 “Kazakstan was a great film. It was the three of us together and we had a great time there,” Matt said. “We experienced some culinary delights in Kazakstan, and we found out about Rory’s weak stomach.”

According to Harris, it’s not just dodgy cuisine that the team need to look out for while filming, either.

“These guys are really good at placing you in situations where you’re thinking to yourself, ‘How can I get out of this?’” he explained. 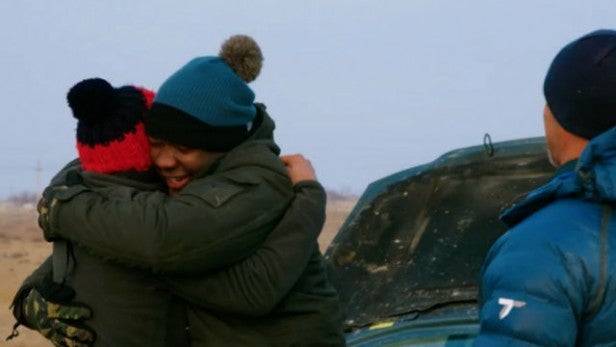 Ultimately, this is a car show, and car shows… Well, car shows feature a lot of cars.

But unlike The Grand Tour – which regularly strayed from that premise to indifferent effect – the new 2017 Top Gear is staying true to its roots. To kick off the series, we were presented with three everyman motors – high-milers that weren’t about luxury or sophistication, but reliability and hardiness.

Unfortunately, as Reid explained, some of them had more reliability issues than others.

“. These two had cars with working heating and in Kazakhstan it was minus 15, the heater didn’t work to the point where the bottle of water I had in the car had frozen solid. I was stuck in that for 20 hours a day,” he told us.

Giving a sense of the on-screen chemistry these three have in the first episode (things could obviously still go downhill), Harris added: “You could hear the little violin going!”

“My car had fully functioning heated seats actually. It was really nice. Why would you go to Kazakhstan in a car without heated seats?” 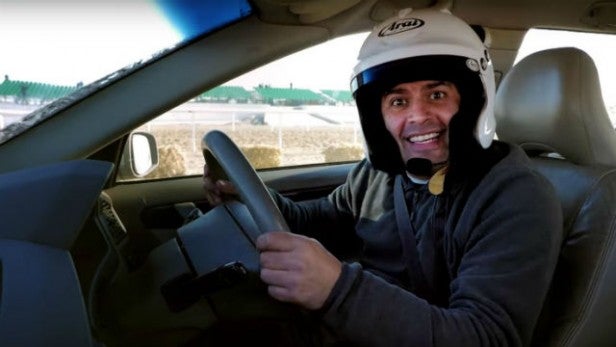 Although these weren’t exotic motors – or even something you’d consider buying – Matt revealed that, once he’d spent a couple of days with his 800,000-mileage Mercedes, suffering through freezing temperatures and being rear-ended by Harris, it was a car he didn’t want to say goodbye to.

“, but at the end of the trip I was really sad to say goodbye to that thing,” he told us.

“The car is such a part of our lives that everyone has memories of being in the car, whether you get the bus to work or you were arrested and put in the back of a police car, or the first time you picked someone up for a date in a car.

“It’s such a big part of our lives that when you spend a little time in a car, you just have this feeling. That Kazakstan thing, they were old cars but we had a really good time. At least, I did.”

Top Gear Series 24: What to Expect 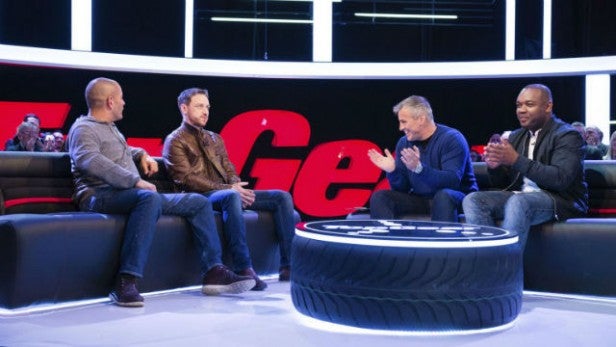 The first episode of the new series has given us a taste of what to expect from the new series, and so far things are looking good.

. There’s none of the Clarkson, Hammond and May shock factor that will have people talking come Monday morning, but that’s not necessarily a bad thing.

The studio segments and celebrity interviews are still a little awkward, but with the chemistry continuing to build between the three new presenters, this should improve in time.

“In terms of the quality of films we’re able to make with the budget we have, in my opinion – and I’ve been in the entertainment industry for a long time now – it’s extraordinary. I don’t know how they do it,” he said.

What time is the new Top Gear on? 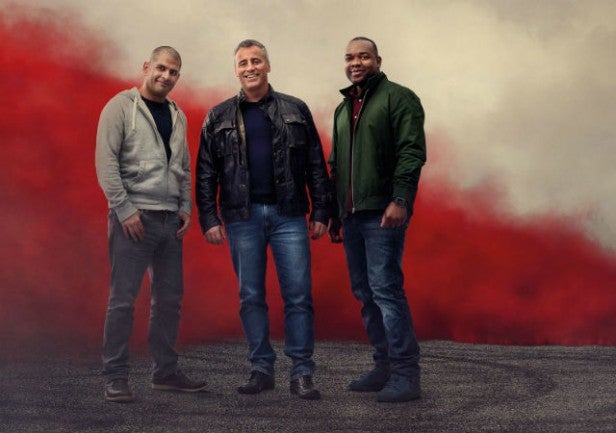 Top Gear series 24 airs on BBC Two on Sunday evenings. Having started on Sunday, March 5, new episodes will air for six weeks, with the hour-long show to hold its regular slot of 8pm.

If you missed this week’s show, you can catch up now on BBC iPlayer.

It won’t even cost you £79 like The Grand Tour.

What do you think of the new series of Top Gear so far? Let us know in the comments below.