TimeSplitters is making a comeback! Well, it probably is. Koch Media has acquired the rights for the series alongside Second Sight, another property developed by the, now defunct, Free Radical. Under new ownership, Koch Media has already made it clear that it has plans for the franchise, meaning that TimeSplitters 4 is now more than its previous pipedream.

Trusted Reviews has compiled everything you need to know about TimeSplitters 4 including all the latest news, release date, trailers and our own wishlist of potential features.

At the time of writing, we have no idea! However, the wording in Koch Media’s press release regarding its ownership of TimeSplitters suggests a new project is planned:

‘We have many fans of the Timesplitters series among our own staff who are passionate about creating a product that will thrill today’s gaming audience.’

Here’s hoping TimeSplitters 4 doesn’t morph into a MOBA or something, although it arguably has enough personality to be a hero shooter in the same vein as Overwatch. 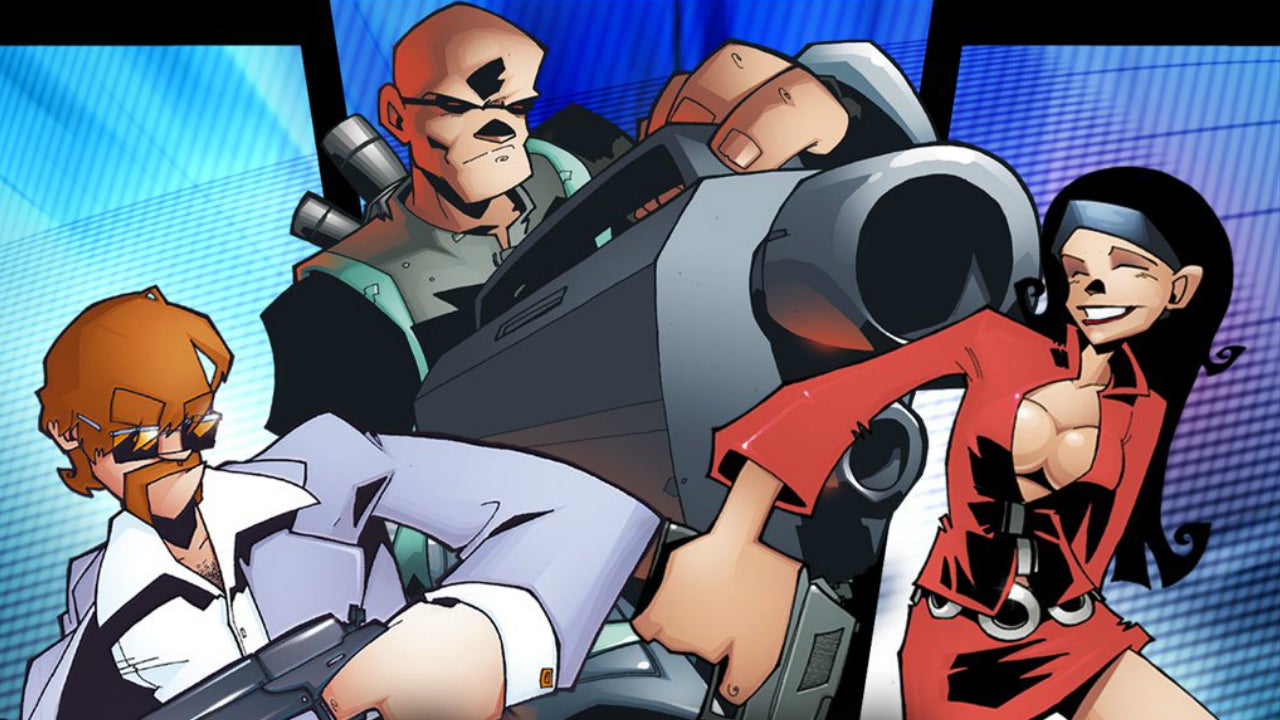 TimeSplitters 4 release date – when is it coming out?

It hasn’t even been announced yet, so we expect a release date or window to be a long ways off at this point.

It’s also unclear if Koch Media plans to release a new entry or remaster the classic trilogy. We’d love both if we’re being completely honest.

TimeSplitters 4 developer – who is making it?

Originally developed by Free Radical, that studio is sadly no more following its rebranding into Crytek UK and, more recently, into Dambuster Studios.

Responsible for Homefront: The Revolution, this could be the same development studio who are thrust into the world of TimeSplitters going forward.

One of the main reasons the original series is so beloved is because of its tongue-in-cheek narrative filled with unusual time travel hijinks. Blasting away bad guys across an assortment of locales with a dramatic reason for your actions proved incredibly fun, and we’d love for the fourth instalment to do the same.

It’s definitely possible to see familiar characters and locations make a return, especially if TimeSplitters 4 aims to nail the same tone and atmosphere of the original games. But please, no more mandatory stealth sections. 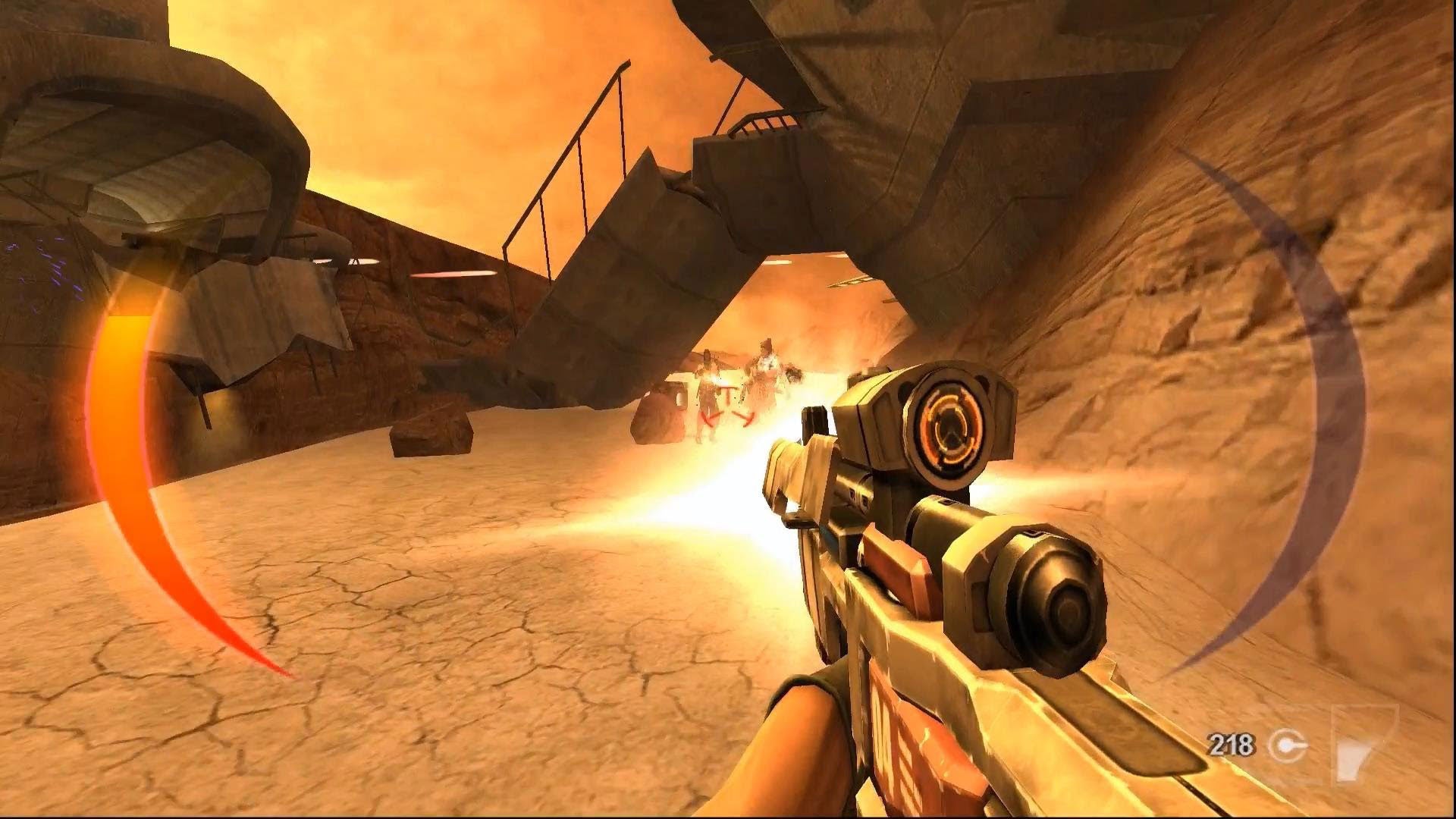 Plenty of weapons and equipment

Free Radical used the outlandish science-fiction setting of TimeSplitters to its creative advantage back in the day. Each new level or location was a warranted excuse to dump an array of goodies into the hands of players. It made every firefight feel special, whether you’re downing foes with a silly laser gun or an iconic six-shooter.

Perhaps this repertoire of firearms could be expanded with equipment that can be used during intense battles. Halo 3 debuted the Bubble Shield, Power Drain and Health Regenerator, and we think a similar equipment set would provide TimeSplitters with additional depth.

TimeSplitters 1, 2 and Future Perfect were wonderful examples of couch co-operative play, providing you and three friends an opportunity to cause chaos throughout intense competitions. And who didn’t love prancing around the place as a monkey, cheesing the place with your decreased height.

But instead of stopping and simply imitating its older siblings, TimeSplitters 4 should expand upon the formula and prove that first-person shooters still deserve a dedicated local multiplayer component. There’s nothing better than competing with friends with nothing between you, even if you can’t help but partake in a cheeky bit of screen watching.