After the fiasco of the Galaxy Note 7’s issue-hit release, Samsung needs the upcoming Galaxy S8 to be a hit.

Fortunately, despite still be a couple of months from hitting retailers’ shelves, Samsung’s next flagship phone is already shaping up as something more than a little bit special.

As well as being tipped to run everything from an innovative curved screen to an improved camera, latest reports have suggested the Galaxy S8 will host a massive 8GB of RAM.

If accurate, this would make the S8 the world’s first phone to pack this much memory. 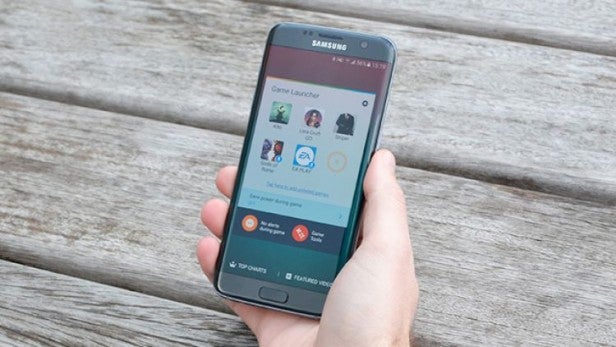 The claim comes courtesy of reputed Sammy tipster, Ice Universe, which suggested the phone will pair this mass of RAM with faster Universal Flash Storage, with up to 256GB having been squeezed on board.

The latest in a recent flurry of Galaxy S8 rumours, it’s previously been suggested the phone will be joined by a larger, iPhone 7 Plus-rivalling sibling that will adopt an oversized, 6-inch display.

Despite the addition of the oversized panel, the S8 Plus will reportedly feature an overall footprint not too dissimilar to Samsung’s existing phones.

This will be made possible thanks to a curved, dual edge-encompassing design and heavily reduced bezels. 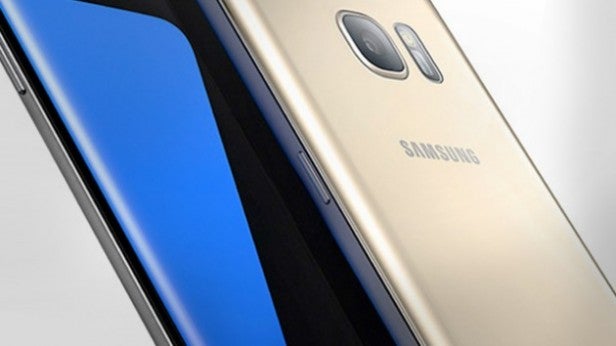 Despite recent reports claiming battery concerns could hit the S8 to be delayed, it’s still expected the phone will be formally unveiled at MWC 2017.

The Barcelona-based phone show has been pencilled in to take place between February 27 and March 2.

The phone will likely be unveiled at a dedicated press conference the day before the show opens to the masses.

Would you want a phone with 8GB of RAM or is this pure overkill? Share your thoughts in the comments below.