News broke earlier this week that Huawei’s Android license was being revoked by Google, meaning future devices launched by the Chinese brand will lose access to Android updates.

In the days following the announcement, Microsoft has taken down Huawei laptops from its online store and EE has decided against stocking a Huawei device for its upcoming 5G network launch on May 30.

What’s even more up in the air though, is the fate of the foldable – and totally gorgeous – Mate X. When we first got our hands on it at MWC 2019, we were blown away by the potential it has, but the future doesn’t quite look so rosy now.

Huawei had never actually announced a firm release date for the Mate X, but so much more has now been thrown into doubt.

Not only do we not know when it will hit shelves, but we also don’t know if it’ll run the current version of Android or some other Huawei software.

Foldable phones haven’t had the best start and we’ve yet to see one actually make it to market. The Samsung Galaxy Fold was supposed to be released in May but it suffered major issues with its screen before launch, and the updated release date still seems to be a mystery. 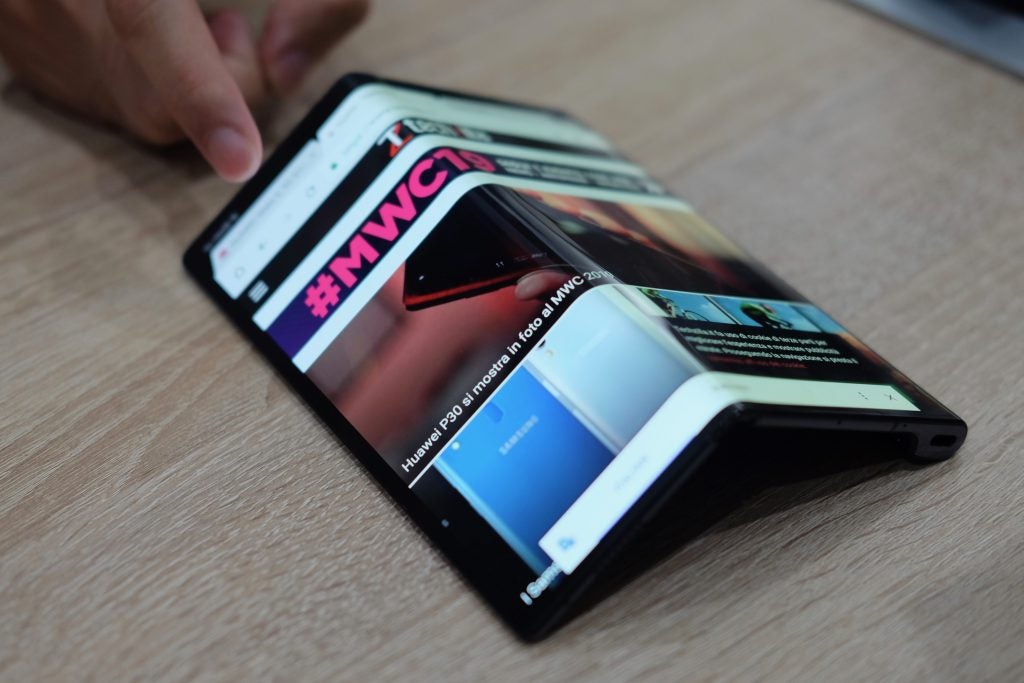 Some of the issues seemed to either stem from reviewers of the phone peeling off the front portion of the display, after mistakenly thinking it was a screen protector, or getting some debris caught inside.

Unlike the Fold, the Mate X has one screen which folds out (the Fold has a small screen on the outside and a larger one on the inside). It also packs a triple camera array with the Leica branding, 512GB storage, 5G connectivity and the Kirin 980 chipset.

Hopefully we’ll know more about the fates of both the Samsung Galaxy Fold and Huawei Mate X in the coming months. We’ll keep you updated when we hear anything more.