It’s been three years since The Sims 4 arrived on PC and Mac, and in that time we’ve seen dozens of cool new expansions and updates. Despite this, EA has kept remarkably quiet on news of a potential sequel.

With Maxis Software undergoing major changes in 2015, we might even see a new developer helm the latest entry in EA’s iconic simulation series.

The Sims 5 feels like an inevitable entry in EA’s future library. So, TrustedReviews has compiled everything we’d love to see alongside all the latest news, rumours, gameplay, trailers and more.

Acting as the fifth core installment to a series that first started way back in 2000, The Sims 5 will hopefully build upon close to two decades of creative innovation. You’ll start from the bottom by creating a virtual avatar, their house and finding your place in the weird simoleon world. Players with a talent for the unpredictable will no doubt conjure up countless creations to be shared with friends and family alike. 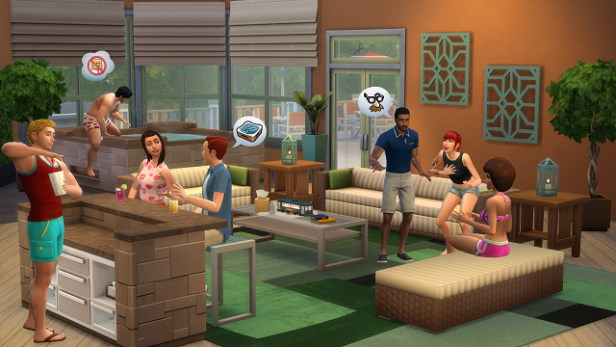 The Sims 5 release date – when’s it coming out?

Electronic Arts and Maxis are yet to acknowledge the existence of The Sims 5, let alone mention a potential release date.

The Sims 5 gameplay – how does it play?

The core gameplay formula of The Sims has remained untouched for decades now. It’s only been further refined by new technology and features. Creating, caring for and befriending new sims remains a charming, fun affair that has attracted millions of players.

We imagine The Sims 5 will continue to build upon this winning idea with a new hub area, building and customization options for you and your sims. Nothing is confirmed thus far, although we have more than a few ideas.

The Sims 5 wishlist – What we’d love to see

One of the major complains of The Sims 4 was how it stripped out classic features for no good reason. The ability to build swimming pools was completely missing from the original release, restricted to a free update later down the line once EA realised its silly mistake.

Justifiably, many fans were concerned such content was being held back as paid DLC or upcoming expansions. The Sims 5 must not repeat this mistake. EA has learned with Star Wars Battlefront, Battlefield 1 and more that withholding existing content doesn’t help anyone.

The return of an open world

Another big omission from The Sims 4 was the expansive open world from previous entries. Your house was a tiny part of a sprawling suburban landscape. It was incredibly fun, encouraging players to spy on neighbours and raid nearby shops in search of new activities. It gave the world a sense of depth and immersion seldom found in the series before.

Unfortunately, The Sims 4 stripped this down to nothing more than loading screens. A plethora of different areas still exist, but having them separated by a blank static screen ruined the illusion that you were exploring a living, breathing world. Many of the issues were alleviated by future updates, but having it available at launch would have been a much better solution. 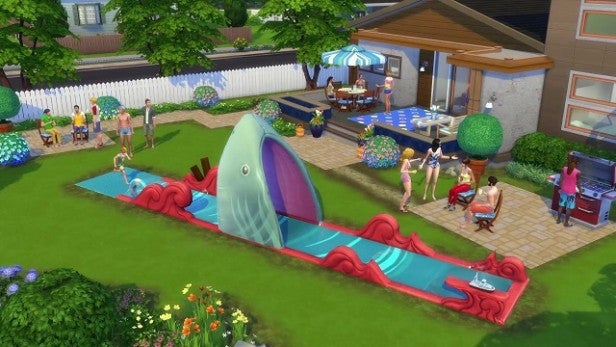 Who doesn’t love a good virtual holiday? While they have surfaced in past games in the series, we rarely get to experience them outside of standalone expansions. We’d love for The Sims 5 to give us an opportunity to visit tropical islands and bountiful resorts with friends and family.

Even if it’s just for a brief stint of chatting, shopping and sunbathing, having the option to leave behind your suburban normality for a bit would be brilliant. Perhaps it could be unlocked as part of reaching a particular job promotion or getting married? Despite its history, The Sims has plenty of untapped potential.

What’s on your wishlist for The Sims 5? Tweet us @TrustedReviews and let us know.