Panasonic has taken the covers off its OLED challenger for 2021, and it a boasts a number of improvements that look set to make this latest flagship more appealing to a wider audience.

CES is almost here and TV manufacturers are revealing what we can expect from the flagship sets in 2021. Panasonic – winner of our Best TV award for 2020 with the HZ2000 – has unveiled its successor in the JZ2000. If you thought that last year’s OLED was already well-stocked for features, Panasonic has upped the ante.

The JZ2000 (calling it the IZ2000 looks to have been skipped over) will be available in 55 and 65-inch sizes. No prices have been confirmed thus far, but from what we’ve been told, we can expect similar prices to the HZ range.

For performance Panasonic is aiming to improve on what was an already excellent foundation with the new HCX Pro AI processor. As the name entails, Panasonic has joined the ranks of manufacturers who’ve added AI-based skills to their picture/sound quality. The AI processor is able to identify what type of content you’re watching – movie, sports, music, news etc – and auto-optimise the picture and sound without the viewer having to adjust the settings. 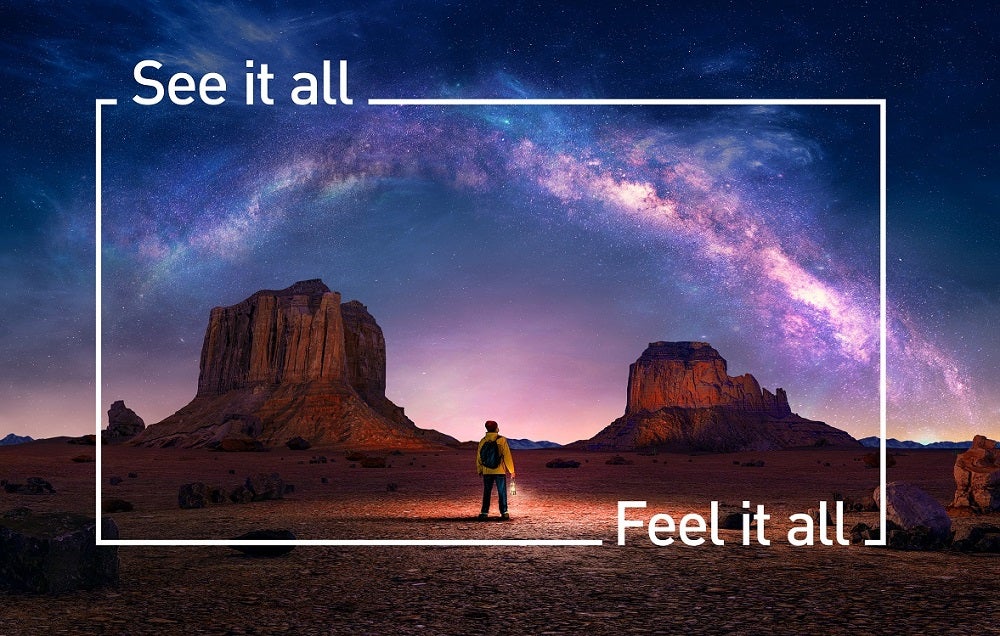 Next on the table for improvements is the JZ2000’s gaming performance. A common note about the brand’s OLEDs is that they’ve never been particularly set up for gaming. Well, the Game Mode Extreme is their riposte, featuring support for HDMI 2.1 features in VRR and HFR, low latency performance that competes with the best TVs available and a dedicated picture mode for gaming. We’ve waiting on word from Panasonic if the JZ2000 will support the HGiG HDR gaming that’s been featured on Samsung and LG sets.

We’ve felt that Panasonic has offered some of the best audio experiences on TVs, starting the GZ2000’s upfiring speakers. The JZ2000 will continue that aspect of spacious Atmos sound with the addition of side-firing speakers. Panasonic claims that its 360° Soundscape Pro system will be truly capable of delivering a Dolby Atmos experience “with a spatial soundstage and powerful bass”. Tuned with the expertise of Technics, the aim is to give viewers an even better sense of immersion with the content they watch. 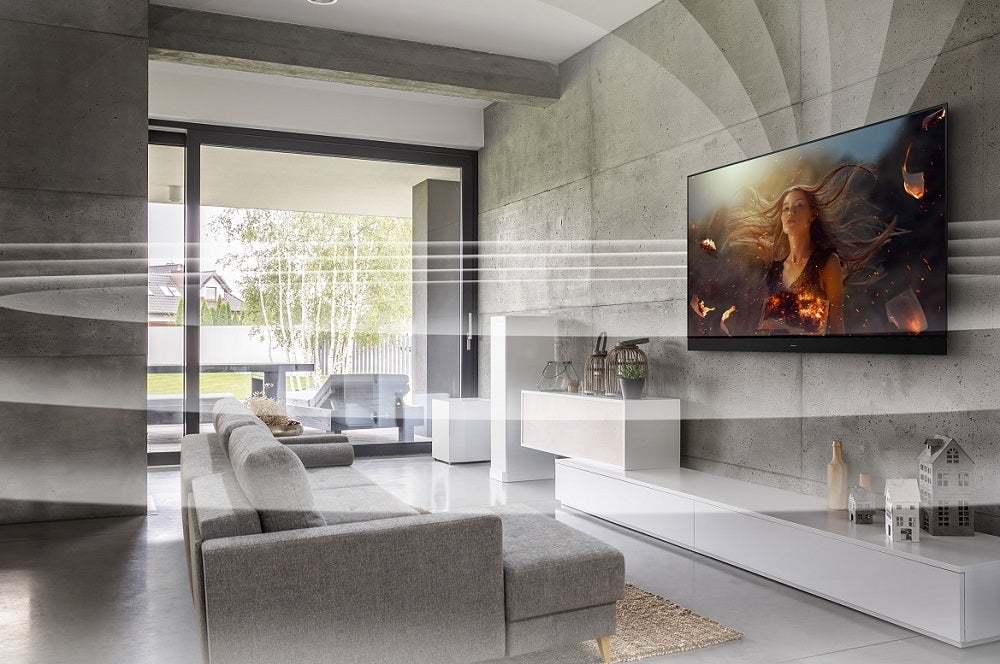 This is all on top of the features we’ve come to expect from Panasonic’s flagship OLED. The Master HDR OLED Professional panel is back, bringing its high levels of peak and average brightness to the fore with HDR content. Stefan Sonnenfeld, one of the most noted colourists in Hollywood (whose recent work includes Wonder Woman 1984), has collaborated again to help tune the colour profile of the flagship OLED.

HDR support consists of Dolby Vision (IQ), HDR10, HLG, HLG Photo and HDR10+, with Panasonic welcoming a new format into the fold in HDR10+ Adaptive. Announced by Samsung a few weeks ago, HDR10+ Adaptive will do for HDR10+ what IQ does for Dolby Vision content, dynamically adapting the HDR performance to suit the brightness levels of any room without a reduction in detail or contrast.

My Home Screen is now in its 6.0 edition, pushing usability improvements as its core focus. The my Scenery feature offers a selection of restful images and videos. The interface has been improved for quicker access to settings. There’s Dual Bluetooth Connection, so two headphones can be connected to the TV for private listening. The JZ2000 also has ‘major’ voice assistants built-in, if you fancy talking to it.

Will we see Disney+ and Apple TV added to the roster of SVOD apps? Panasonic is being rather coy on that. And the spec is still in flux, so features will be confirmed in the coming months. Panasonic has set out its stall for its 2021 flagship OLED, and it’s looking pretty impressive.