iFi has launched a new product in the mains-powered NEO iDSD DAC/headphone amp, featuring what iFi claims are “sophisticated circuits” for a superior sound with every audio format.

The DAC has been conceived with flexibility at the forefront of its design, the aluminium casework that houses the DAC’s intricate circuity can be placed horizontally or vertically (the latter requires a stand). It has an OLED display that flips out so suit whatever orientation the NEO iDSD is in, with a multi-function rotary control offering the means with which to operate the device.

That flexibility extends to its uses, too. One option is to use it as a DAC with a fixed-level analogue output to connect to a separate integrated amp or preamp in an audio system. Another is to operate the NEO iDSD as a DAC/preamp with a variable output for connecting directly to a power amp or active speakers. The third option is as a headphone amp to elevate listening through a pair of cans. 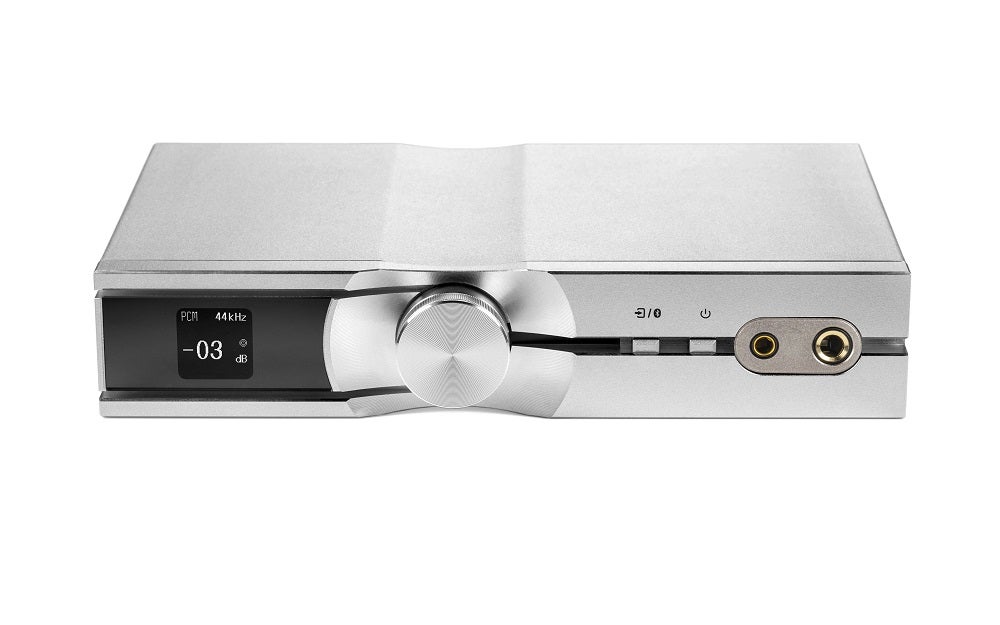 Powering the sound is the NEO iDSD’s ‘digital engine’, based around a Burr-Brown DAC chipset that iFi selects for its natural-sounding ‘musicality’ . Connections extend to three digital inputs – asynchronous USB Type B, optical and coaxial versions of S/PDIF, which allows for three devices to be connected simultaneously. There are balanced outputs that include a 6.3mm single-ended headphone socket and a 4.4mm Pentaconn output (recommended for tougher headphone loads). Around the back of the unit is a singled-ended RCA output alongside a pair of XLR sockets. For wireless connections there’s Bluetooth 5.

And the NEO iDSD doesn’t skimp on audio codecs. aptX Adaptive, aptX-HD, LDAC and LHDC (Low Latency High-Definition Audio Codec) are available alongside aptX, aptX-Low Latency, AAC and SBC. iFi’s Bluetooth engine allows for updates over the air, so more codecs may be added to the specification of the DAC/headphone in the future.

The NEO iDSD is available to purchase now for £699 from selected retailers.