While the Nintendo’s Indie World Showcase isn’t exactly the Switch Direct gamers have been craving for the past few months, we were still treated to a glimpse of some incredible looking games.

With too many titles to list every single announcement, we’ve picked out some of our favourite looking indie titles, including a new game from No Man’s Sky developer and a successor to one of the most popular indie games currently on the Nintendo Switch.

Have a look below at our picks, with most games arriving before Summer 2020. 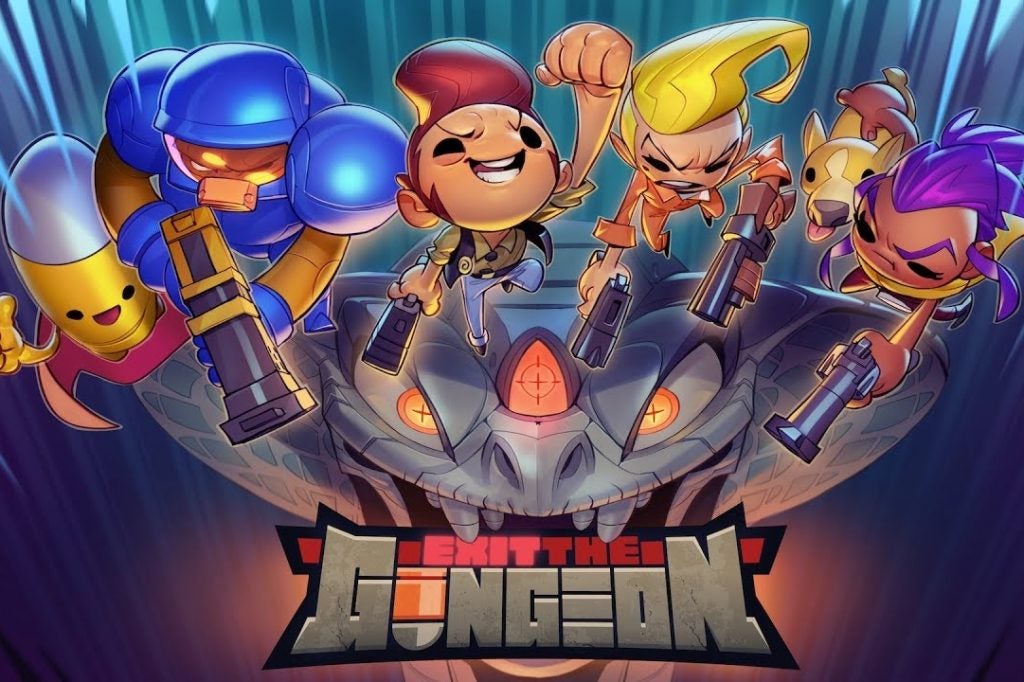 Exit the Gungeon was, by far, the biggest announcement during Nintendo’s Indie World Showcase, which will act as a spin-off to the widely popular Enter the Gungeon.

The trailer promises “hundreds of weapons, items and sifting rooms” for the roguelike adventure, doubling down on what made the previous game so addictive fun. The best news of all though, is that Exit the Gungeon will be available to download later today, so you won’t have to wait long before jumping into the explosive action. 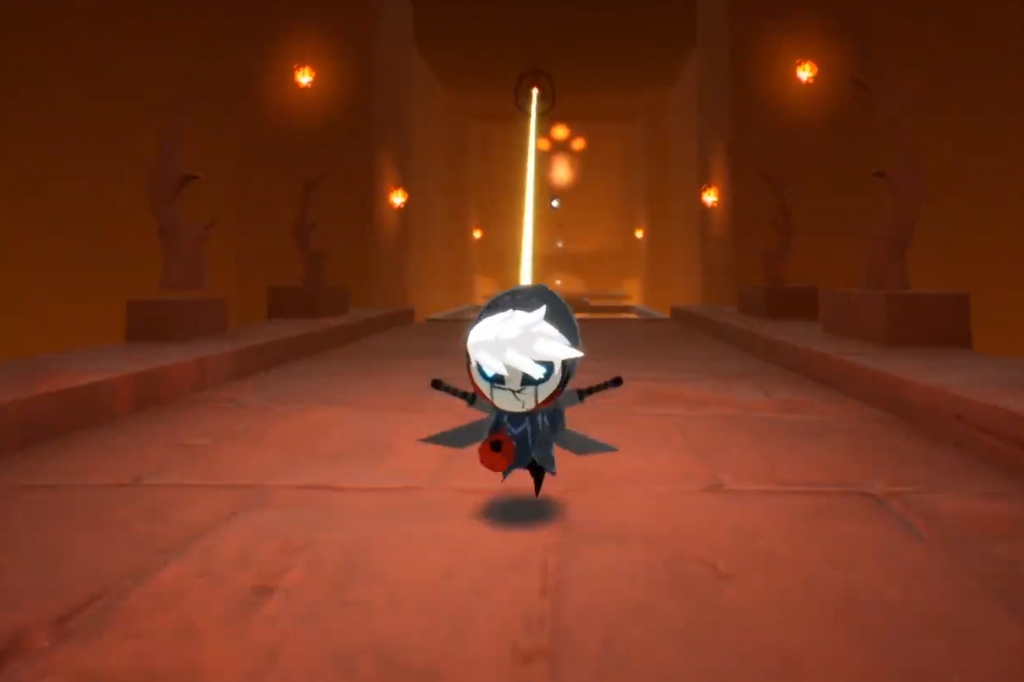 Nintendo has announced Blue Fire, an exciting upcoming timed-exclusive game for the Nintendo Switch. A trailer showed the hero character – dressed in a clock and wielding dual blades – wall jumping, hoovering up collectables and taking on monolithic enemies, giving off a similar vibe to platforming epics from the 90s such as Super Mario 64, Banjo-Kazooie and Spyro the Dragon.

Nintendo confirmed Blue Fire will arrive on the Nintendo Switch in Summer 2020, with no specific date provided. Since it was labelled as a ‘timed exclusive’ it’s likely the upcoming 3D platformer adventure will arrive on other platforms at a later date. 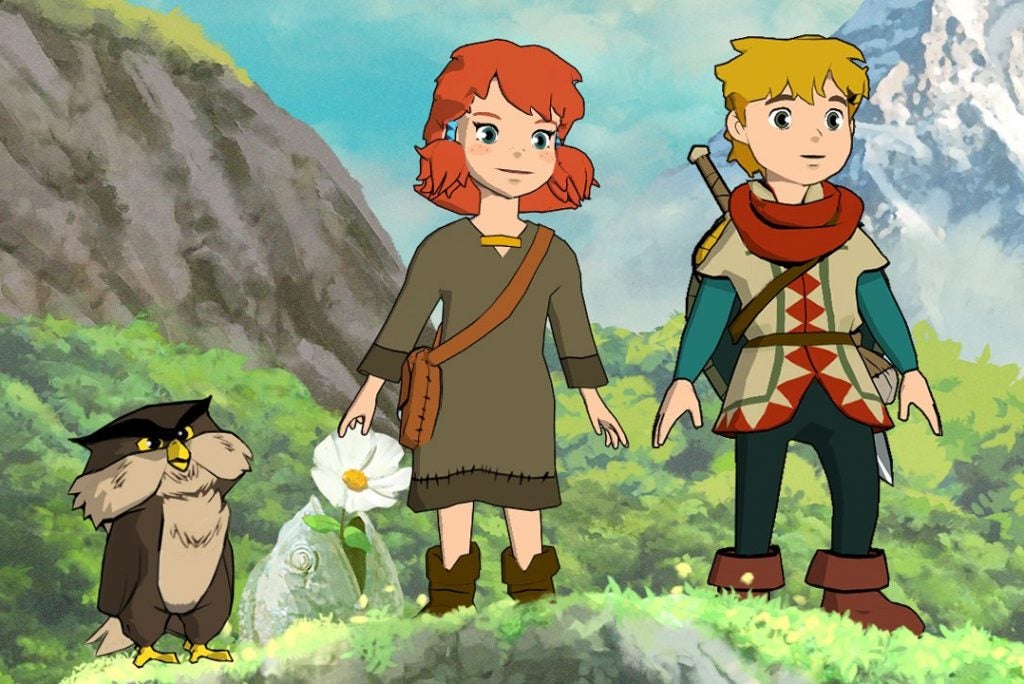 Baldo is a new 3D action-adventure RPG from Naps Team that is rocking a gorgeous art style similar to what you see from Studio Ghibli films. The trailer was jam-packed with quirky and fantastical characters, such as a potion-mixing feline and a banjo-playing frog.

Arriving in Summer 2020, Baldo looks like the perfect game to satisfy your Zelda itch until Breath of the Wild 2 arrives, as the trailer teased lots of sword-fighting combat and puzzle aplenty dungeons. Baldo will also be a timed exclusive for the Switch, so is expected to ship on other consoles in the future. 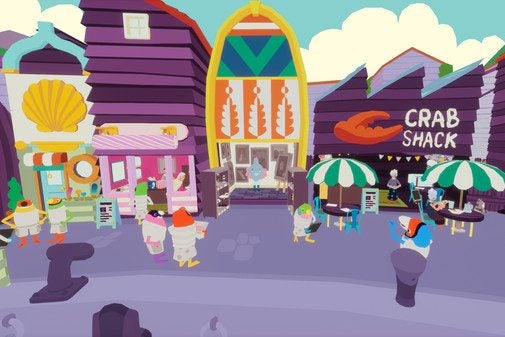 Despite the morbid title of this upcoming indie game, I am Dead actually showcased an adorable trailer that looks like a charming mix between Balamory and Animal Crossing.

I am Dead takes place on a tiny island in the North Atlantic, which has a cute cartoon artwork. You take control of a recently deceased man, who can use ghostly powers to solve puzzles and uncover the island’s ‘ancient mysteries’. I am Dead is set to join the Switch eShop library later this year as a timed exclusive. 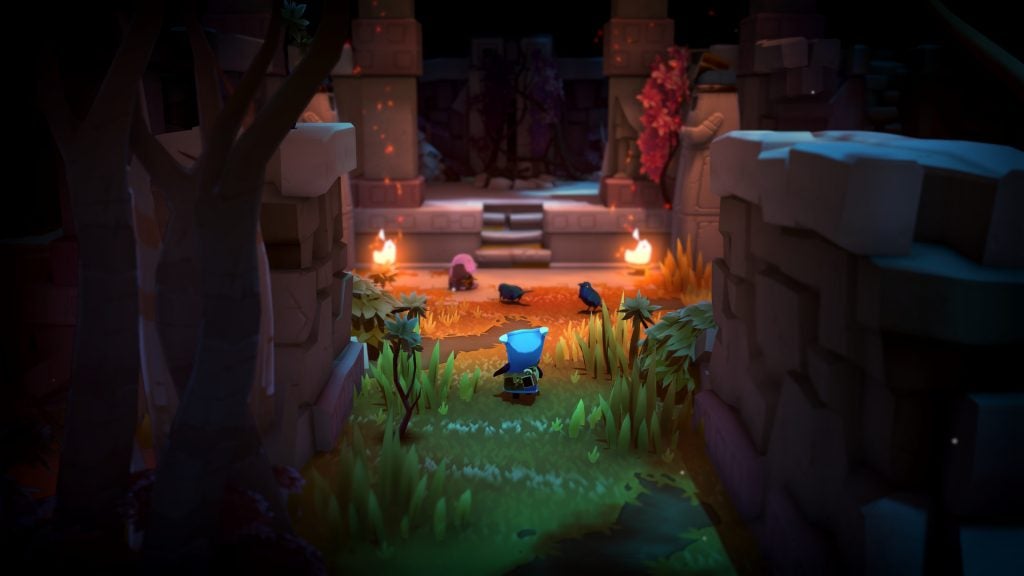 Hello Games, the creators of No Man’s Sky, announced The Last Campfire. This adorable yet emotional platformer is coming to Nintendo Switch, following a melancholic lead as he solves puzzles set across a dark broken world.

The trailer itself is a tearjerker, so we could be in for a treat with this one. It’s also coming to PC, but other consoles remain unconfirmed. 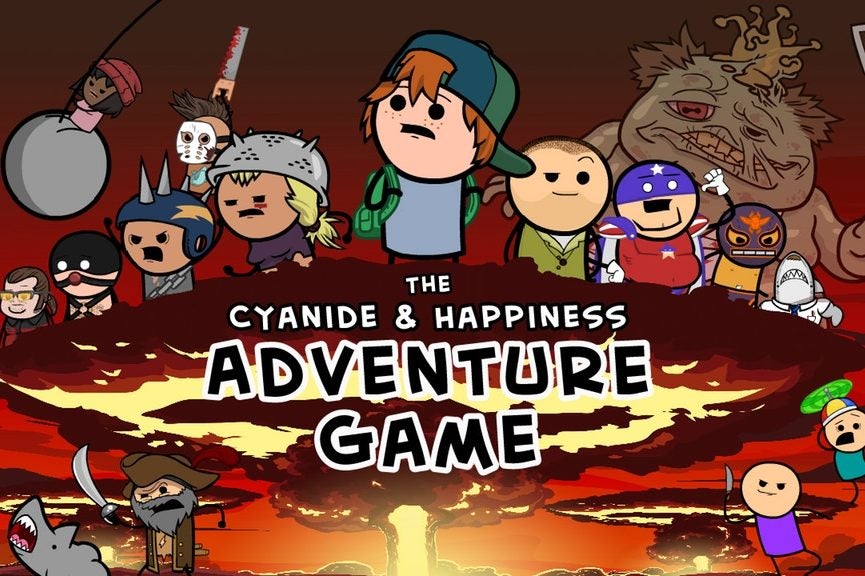 One of the most surprising announcements was that the popular Cyanide & Happiness comic strip is getting its own video game. Set in an apocalyptic town, Freakpocalypse is guaranteed to feature its tongue-in-cheek humour in heavy doses. This 3D adventure game is set to arrive on the Nintendo Switch during Summer 2020 as a timed exclusive.