Are you getting cabin fever? Do you need to escape from the hell of homeschooling? Yearning to see the great outdoors again? Then we have you covered with this handy guide detailing the best places to visit in virtual reality.

Virtual reality used to be a technology you’d only see in sci-fi shows and movies. But these days thanks to stellar work by tech companies like Google, Valve and Facebook, it’s not actually as prohibitively expensive as you think.

If you have an Android smartphone, there are a wealth of VR apps and virtual tours available to you that don’t cost an arm and a leg and are ideal ways for you to escape from reality.

The cheapest and easiest access point is via virtual tours. Though not true VR, these are included in things like Google Earth and the Google Arts and Culture app and can be navigated on any computer, tablet or phone.

Mobile VR is the next step up. There are several options in this category, but Google Cardboard should be your first port of call. This is a cheap and easy entry-level DIY headset Google launched back in 2015.

You can buy one of many Google made Cardboard headsets on its VR store for around £12.50 (the company was still shipping them at the time of publishing. If you’re feeling particularly brave or looking for a project to keep the kids busy, you can try and make your own headset using Google’s Cardboard manufacturing guide. If that’s too complex, there are also many great Youtube guides around offering a step by step guide on how to do it.

The headset will give you access to a wealth of virtual reality apps on Google’s Android Play Store. The only downside is that the experience you get is very basic. Images and experiences will be low-res, and the headset only has very basic controls for things like zooming in and out.

If you want to take the next step up, we’d recommend going for one of Oculus standalone headsets.

The Oculus Go is the cheapest option, costing £199, and grants you access to a wealth of VR games and tours you won’t find on Google Cardboard.

The Oculus Quest costs £499 but is in our mind the best value headset available. Powered by a more powerful Qualcomm chip, it offers the same cable-free experience as the Go and features an even more extensive portfolio of games, including the stellar Robo Recall, and apps than its cheaper sibling.

If you have heaps of cash and want the “ultimate VR” experience, you’ll want to go for the full-fat Oculus Rift or one of HTC’s Vive headsets. These are the top-specced headsets around and offer full access to the Oculus and Viveport storefronts.

The benefits include more accurate room scaling – the tech that lets headsets replicate you walking around in virtual environments, sharper visuals and more advanced motion controls. The only downside is that they’re costly – HTCs top dog Vive Cosmos Elite costs £899 – and need to be attached to fairly powerful PCs.

Got your choice of gear setup and ready to go? Then scroll down to find the best places to visit.

How to visit art galleries and museums in VR

If you’re after a spot of culture, there are a wealth of great art galleries and museums you can visit in VR entirely for free.

Certain museums and galleries have their own virtual tours set up, so your best bet is to visit their website and check if you have a specific one in mind.

If you don’t have anything specific in mind, then Google’s Arts and Culture service is a great place to start. It has over 2000 museum and art gallery tours on it to date and is quick and easy to access on Cardboard and high-end VR headsets. Two of our favourites include The British Museum and Rijksmuseum.

If you’re after something a little more immersive there plenty of more powerful and feature-rich tours on Viveport and the Oculus Store; our favourite include are the Kremer Collection – which is currently showing off a wealth of classics from huge artists including Rembrandt – and Museum of Other Realities. The latter is a purely virtual reality safe space where artists, and regular folks, can display pieces that have been bespoke made to be experienced in VR. 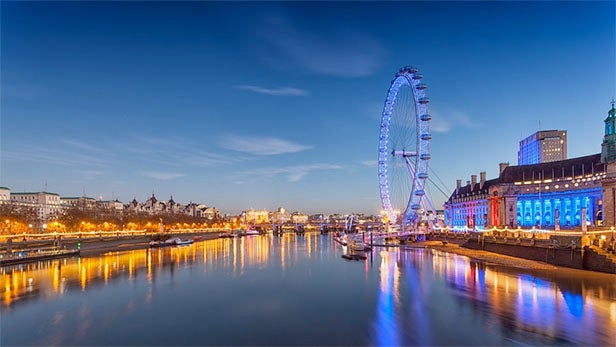 How to visit cities and landmarks in VR

If you fancy just having a digital wonder, Google Earth is the best place to go. The app is on pretty much every platform, including Steam VR, Oculus and Cardboard.

It features guided tours for some cities and landmarks, though we love spinning the planet and zooming in on a random spot to explore.

The service is powered by 3D maps and Google Street view, which means when you zoom to street level you’re getting a relatively recent rendering of what’s going on in most cities, which is pretty impressive unless you’re this French farmer.

If you’re after a more casual experience there are plenty of other great apps to choose from. We’re personally big fans of CoolTour VR, which is available on Oculus, Vive and mobile (iOS/Android).

It includes guided photo tours of historic locations that come with soothing soundtracks. Though the experiences are relatively bare-bones, the app features a wonderfully easy to navigate interface that makes it an excellent option for very young, or old users who aren’t tech-savvy. Highlights include tours of the Colosseum, San Paulo Cathedral and Fori Romani ruins.

If you’re after something with a narrative, Youtube has a wealth of great VR 360 movies and guides to choose from. One of our personal favourites is a new immersive documentary about Germany’s Neuschwanstein Castle, which acted as the inspiration for the Disney logo. The app’s available on most major platforms, including Windows, Steam and Android.

If you’re on Oculus, there’s also a stellar National Geographic app full of wonderfully immersive videos and educational nature tours that are perfect for kids and grown-ups alike. 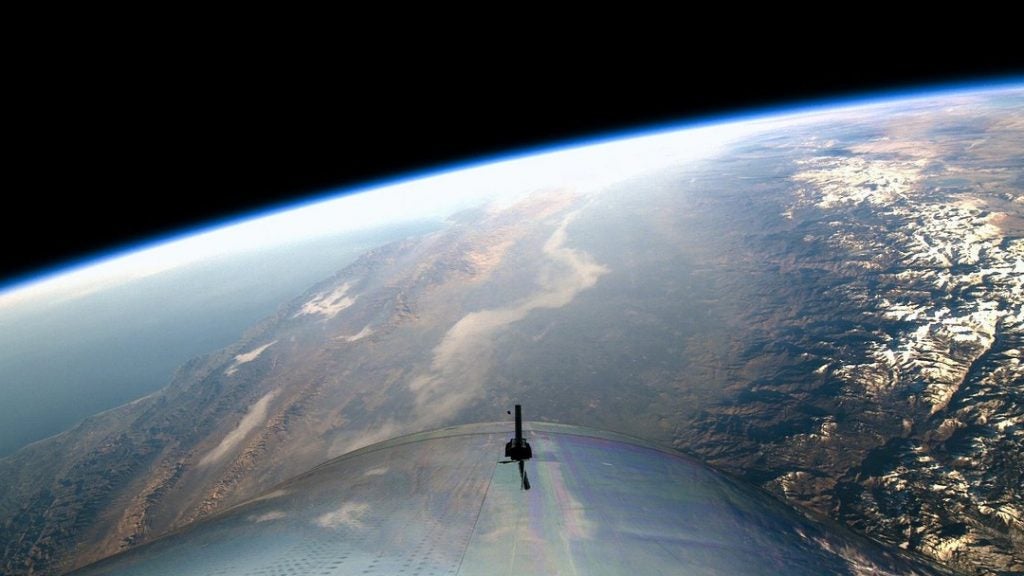 How to go into space with VR

If you’re fed up with what’s going on planet-side, there are several great apps you can use to take your VR adventures off-world.

One of the coolest new ones we’ve tried is NASA’s Exoplanet Excursions. It may not have the catchiest title, but it offers amazing narrated tours using images and data captured by the space agency’s Spitzer Space Telescope. If you have a Vive or Oculus headset, we’d thoroughly recommend giving it a go.

If you’re after something to help keep younger kids entertained, Google Expeditions also has some fun space-themed tours and guided lessons – one of the best lets your wee one jump into the international space agency.

If you’re willing to pay, Titan’s of Space is another standout app that offers narrated tours of extraterrestrial planets and distant solar systems. It features mobile and desktop versions which are both well worth a look if you have the cash to spare.