The Walking Dead’s Clementine has been through much in the first two seasons of Telltale’s popular episodic franchise. She’s lost family and friends and has grown up in a world filled with undead horrors. She’s also a proven badass, having killed more zombies than we could ever dream of. But now, her adventure is coming to an end, with one final round of episodes.

We’ve compiled everything you need to know about The Walking Dead: The Final Season including all the latest news, release date, story details and more.

What is The Walking Dead: The Final Season?

Telltale has made it clear that this will be Clementine’s swansong; her final adventure before disappearing into the apocalyptic night. Story details are thin, although we can draw a few ideas from the way in which the last season concluded. We’ll go into more, spoiler-filled detail below.

Related: The Wolf Among Us Season 2 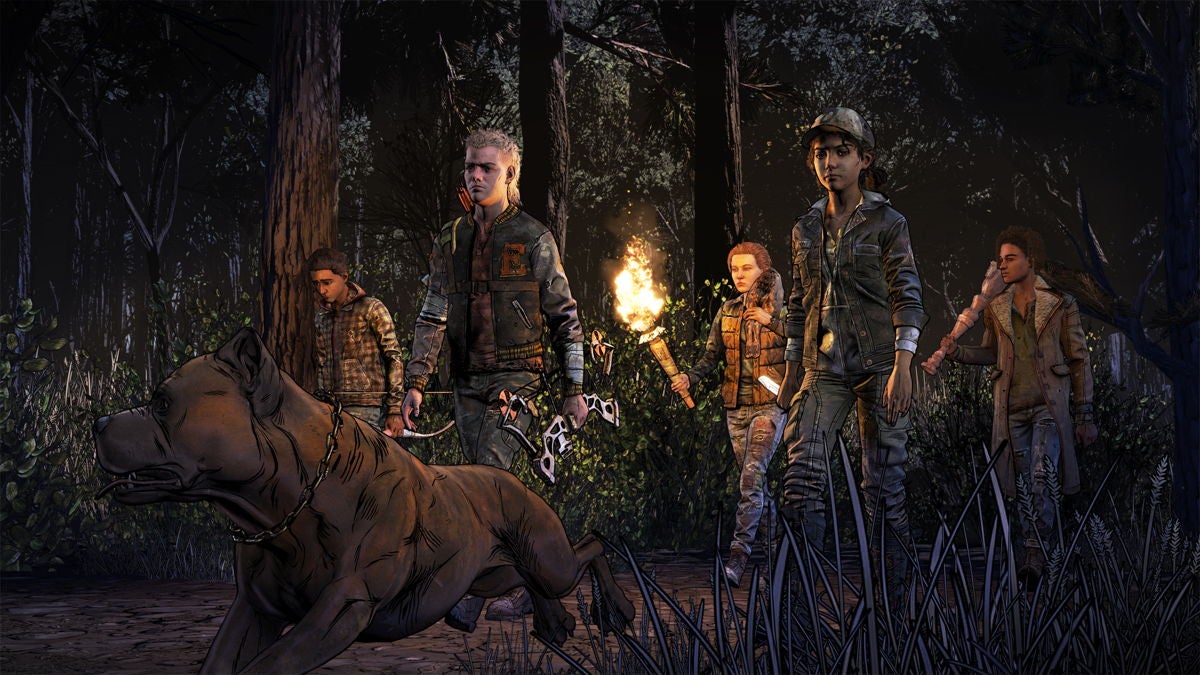 The Walking Dead: The Final Season release date – When is it coming out?

The first episode of The Walking Dead’s final season will launch for PS4, Xbox One, PC and other platforms on August 14.

The Walking Dead: The Final Season story – What’s it about?

Taking place after the events of The Walking Dead: New Frontier, Clementine finds herself setting off in search of infant AJ after learning of his location from Dr Lingard. Javier, the new leader of Richmond, gives our trusted heroine a haircut as she departs, echoing the lessons Lee taught her all those years ago.

Where Clementine plans to go from here and who she’ll meet along the way remains unknown, and Telltale seems keen on keeping things secret until San Diego Comic Con 2018, where a live demo will take place.

The Walking Dead: The Final Season trailer – How does it look?

You can watch the latest trailer from E3 2018 below:

It takes a deeper dive into Clementine’s character and her story thus far, as well as teasing what might be next for our seasoned heroine. Melissa Hutchison reprises her role once again, and seems awfully excited about things to come.

The Walking Dead: The Final Season wishlist – What we’d love to see 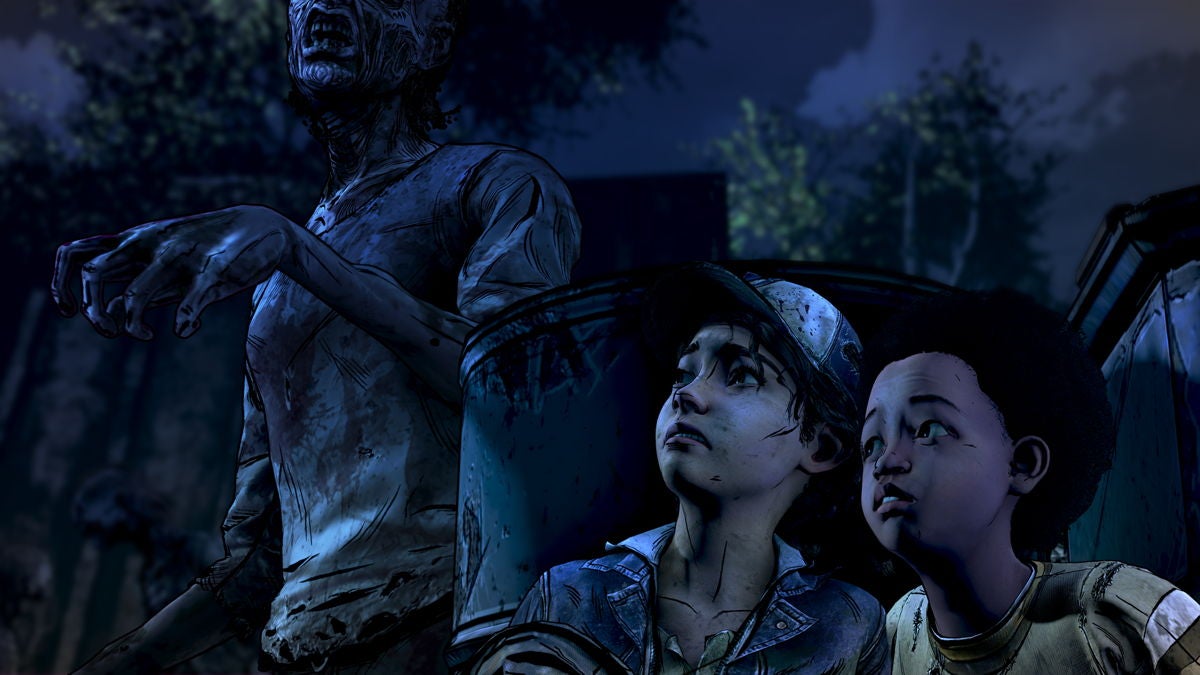 Clementine has cemented her place as one of gaming’s greatest characters since debuting in 2012. Her evolution from a helpless child to a responsible and capable young adult has been compelling.

But now, it’s time to put her story to rest. We want to see this final season bring her narrative arc to a satisfying conclusion. Perhaps she finds a way to live peacefully in this undead world, or goes out in a heroic flourish. Either way, we don’t want to see our time with her end on a cliffhanger.

Expand on the Telltale formula

The New Frontier made a commendable effort in regards to revitalising the Telltale formula. Some of your decisions were subverted, and the updated visuals helped overcome the usual technical shortcomings. Despite this, each episode still followed a rigid path of progression that hasn’t really changed in years.

If possible, The Final Season should expand upon the binary decision-making we’ve come to expect from Telltale’s usual adventures. Perhaps Clementine’s dialogue could be made more ambiguous, meaning the good/evil moral quandaries are far less obvious.

One such decision in The New Frontier asked you to sacrifice a character’s life, and upon making up your mind, the carpet was pulled from under you and a completely different ultimatum occurred. Outside of the box, narrative shifts such as this are more than welcome. 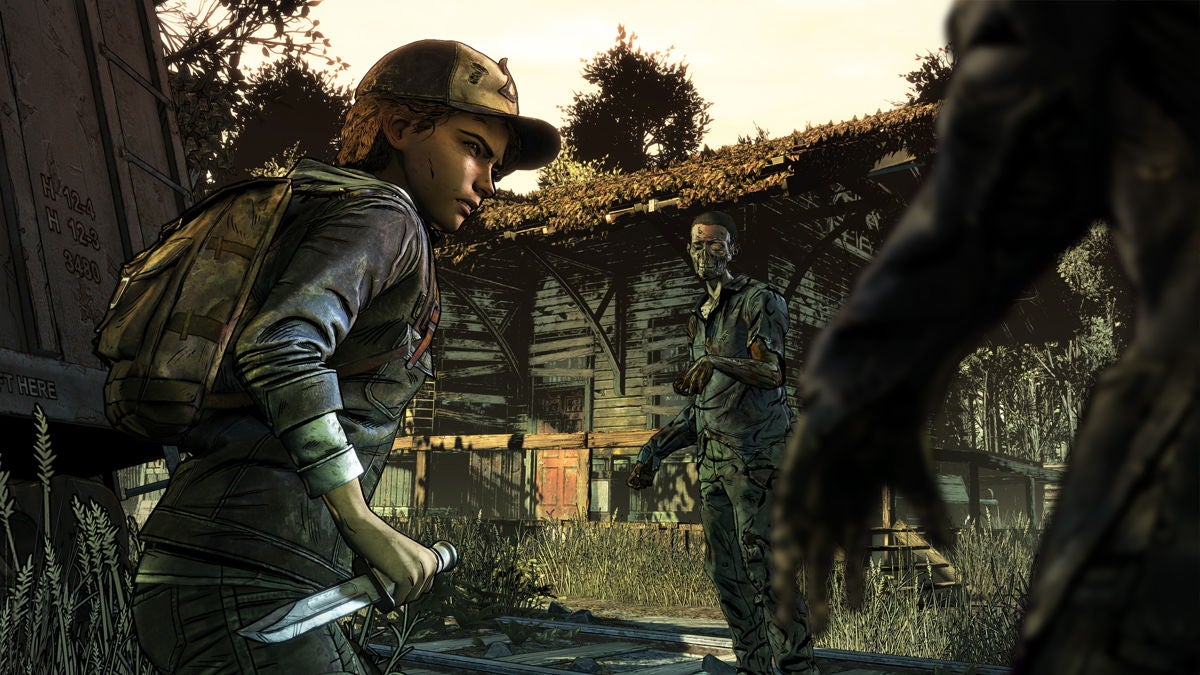 It’s hard to blame Telltale for failing to capture the same sense of villainous loathing seen in the likes of Negan and The Governor in The Walking Dead’s TV show and comics. They’re absolutely despicable human beings, having committed acts that would make even the most hardened of warlords blush.

We’d love to see The Final Season conjure up a similar big bad, who feels genuinely terrifying to encounter. If this truly is Clementine’s final outing, it’s about time she met her match.

What’s on your wishlist for The Walking Dead: Final Season? Let us know on Twitter and Facebook!