Tamagotchi will celebrate its 20th birthday in style, with Bandal set to take us back to the heady days of 1997 and launch a new version this year. Being the greedy sorts that we are, though, that’s not enough – here are six more geeky toys and games we think deserve a 2017 update.

Just when we thought we might have finally gotten over the Tamagotchi craze, creator Bandai is tempting us back with a refreshed line of handheld digital pets for 2017.

The cult toy will retain its trademark retro graphics, but it will also sport two different size configurations as well as a range of snazzy colours.

Whilst teachers all around the world will still disapprove, it got us thinking: what else bewitched our impressionable minds and wallets back in the day?

Pogs players often forget that their brightly coloured obsession used to be milk bottle caps in an earlier life. Then, as Pogs become a global fad, they carried various images, including films, sport and anime.

Even Bill Clinton had his own Pog. Use your imagination.

Casting our minds back to many misspent lunch breaks, we played Pogs by trying to flip our opponent’s ‘caps’ with our ‘slammer’, thereby winning them for keeps.

Cue tears, blood, and the game being banned at school.

Yep, Pogs would clearly be the perfect thing to make a comeback in 2017, considering today’s most popular playground pastimes include sexting, knife crime and puffing Spice. 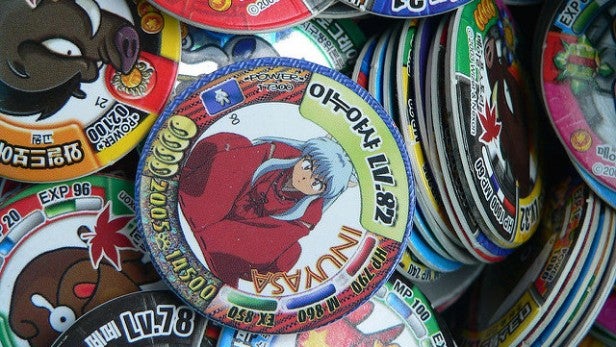 Many geeks trace their love affair with tech back to the Commodore 64 – with around 17 million units sold, it’s listed in the Guinness World Records as the highest-selling single computer model of all time.

Dominating the consumer computer market in the ’80s, this 8-bit beaut boasted superior performance compared to the likes of the Apple II and Atari 800.

Just as importantly, it introduced us to the likes of Ultima, Maniac Mansion, and Pirates! – the latter being one of the first games developed by a certain Sid Meier, now of Civilization 6 fame. 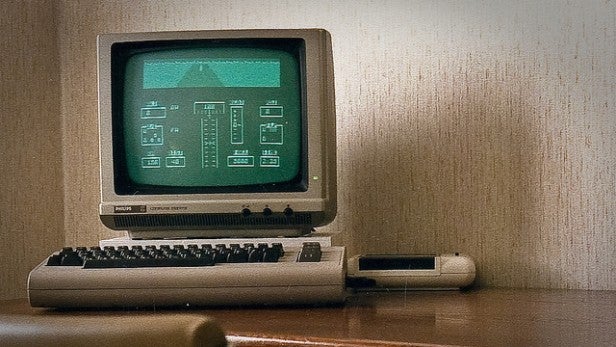 Remember Beyblades? Of course you do. These spinning-top toys were make or break for schoolyard reputations back in 2002, as players looked to ‘let rip’ and vanquish their rival from the ‘stadium’.

Even weirder and just as fun to look back on, though, was the accompanying TV series, Explosive Shoot Beyblade.

Made in Japan, it explored the ‘mystical’ connection between Blades and their human owners. If nothing else, it was one of the most memorable Noughties marketing stunts.

We all know that there should be a Beyblade revival in 2017.

Except now they’d have to be called Baeblades. Because. 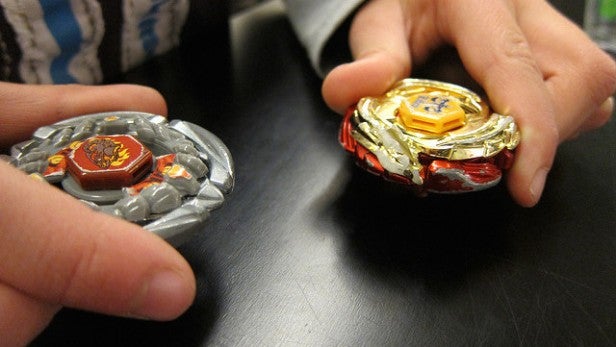 These vibrant collectibles were a serious thing back in the ’90s – think Beanie Babies, but slightly less approved of by your mum.

The point of the diminutive figurines was to smash into other plastic characters. You won if you made contact, so with it being both simple and moderately violent, kids everywhere loved it.

In fact, the basis premise of the game goes back to an ancient Greek and Roman pastime called ‘Astragal’, which saw children chucking sheep’s knucklebones at each other for classical street cred.

What a simpler time, eh?

Sadly, all these innocent hobbies died the day the first iPhone was launched. 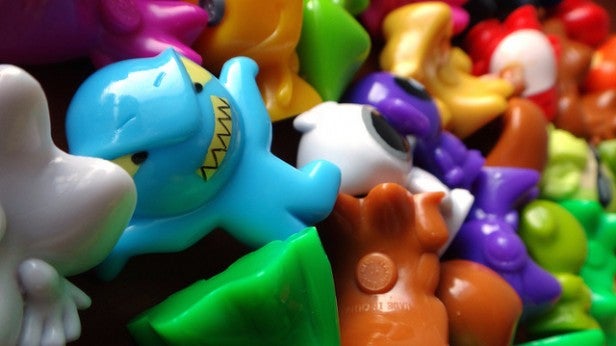 These odd little extra-terrestrial curios became synonymous with one thing amongst schoolchildren: reproduction.

Yes, we were all obsessed with how we could grow and squeeze out weird alien children with little to no effort.

Which ultimately served as good preparation for an adulthood full of one-night Tinder stands and crippling disappointment. 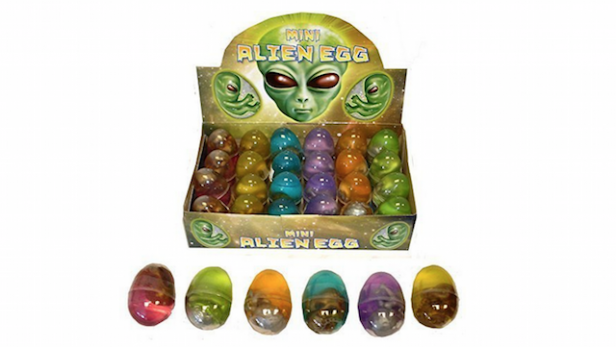 Forget Digimon, Yu-Gi-Oh, and even Pokemon cards – Magic: The Gathering was the first proper trading-card game.

First launched in 1993, the original concept of Magic was heavily inspired by role-players such as Dungeons and Dragons.

Magic is still said to have a dedicated fan base of 20 million players across the world, which is no surprise considering the number of cards available to collect and the complexity of the game’s rules. For a better insight into how big it was, just head to Amazon and order a copy of ‘Jonny Magic and the Card Shark Kids’. 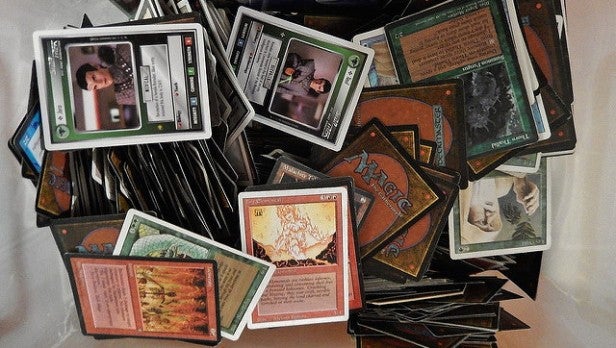 What cult classics would you like to see make a return in 2017? Let us know in the comments below.