A leading smart home technology company believes every building in the world will use smart home-heating by the year 2027.

The founder of Tado, a German tech firm behind the Tado Smart Thermostat, has predicted that there will soon be a massive uptake of smart home-heating systems across the globe within the next decade. Speaking to Trusted Reviews during a briefing today, Tado founder Christian Deilmann explained how he believes we’re now on the cusp of a heating revolution:

“We’re very convinced that within the next five to 10 years, all buildings in the world will be connected and smart, because [smart heating] saves a third of the energy consumption,” Deilmann told us at a hotel in central London.

He said that the demand would be driven by the enormous energy wastage we see globally, and noted that “one third of global energy is used for heating and cooling buildings – more than the transport sector”. He blames this on the use of “ancient technology” in buildings around the world. 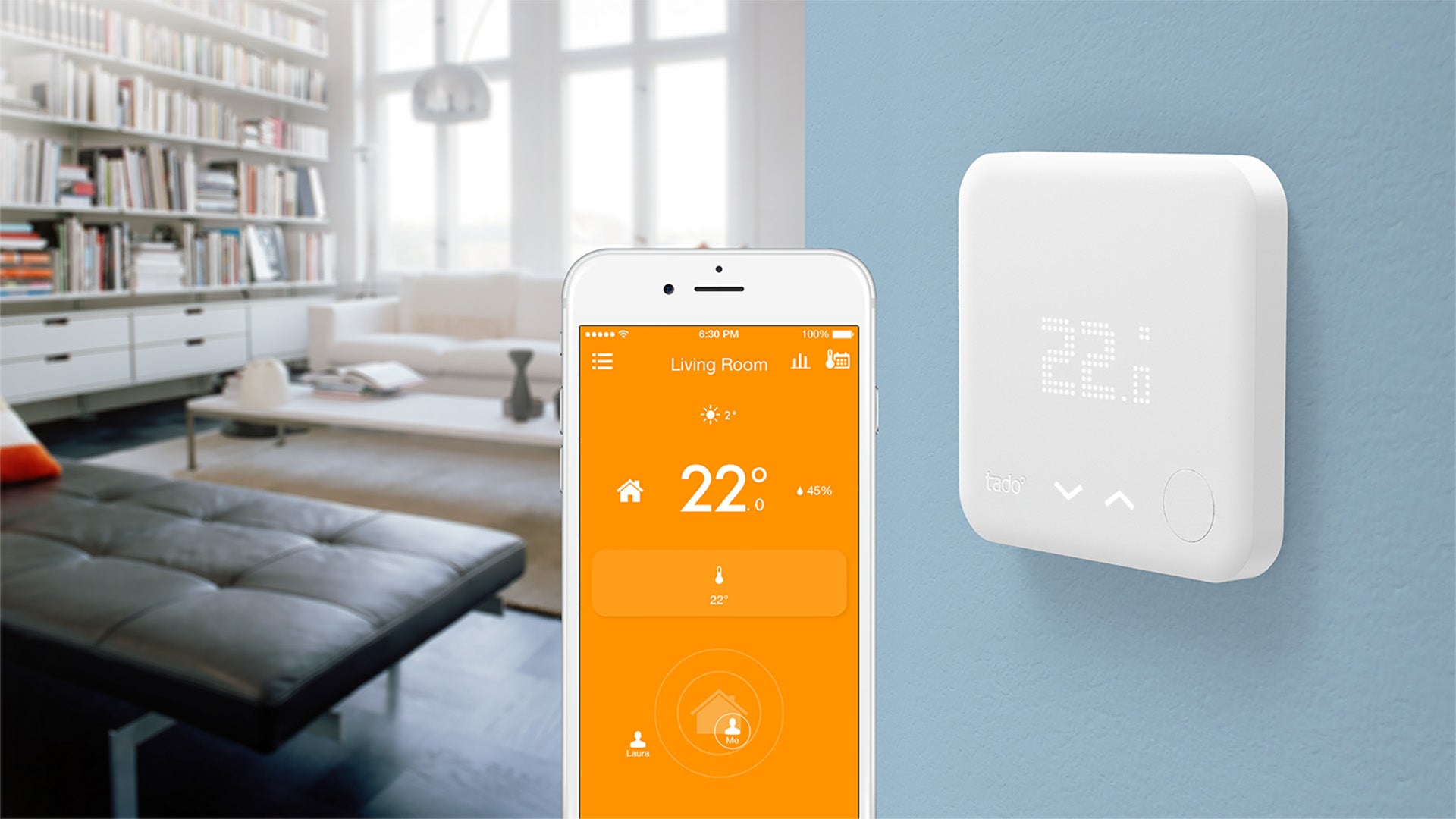 Deilmann is not without bias however; Tado is one of Europe’s leading proprietors of smart home-heating systems, taking on rivals like British Gas’ hugely popular Hive smart home ecosystem of products.

The Tado founder believes that it’s not just the energy savings that will get more people use smart systems, but the overall ease-of-use and convenience they offer too.

“Our idea was – and still is – to bring all these heating and air-conditioning systems online, feed them with more data,” he said. “It’s much easier to use compared to a simple thermostat that you have to program. It’s much more comfortable, always warm and comfortable when you come home.”

“You don’t have these overshooting effects of temperature when the sun is shining into your windows, because our algorithms are predictive; they use weather forecasts to control it better,” Deilmann added.

But is it possible that all buildings will be using smart-heating systems by 2027? It seems unlikely at this point, given – as Deilmann tells us – that only two million homes are using such systems in Europe right now.

He also noted that the “western world is much faster in terms of adoption”, and that areas in Asia and Africa may be a little slow to make the switch to smart home-heating systems. 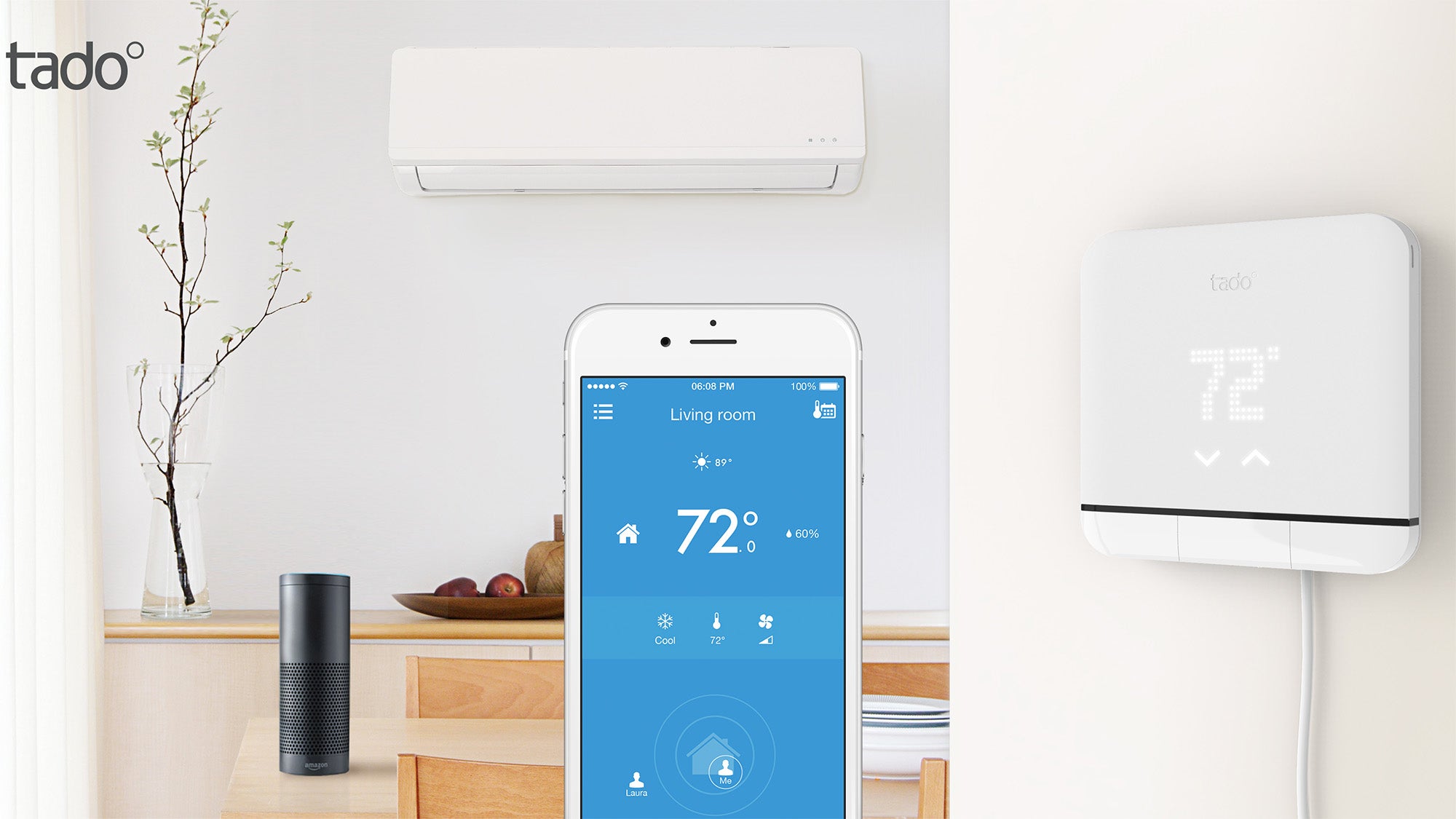 Tado is currently one of the most popular smart home-heating systems in Europe, with several hundred thousand users across the continent. According to Deilmann, two-thirds of these users are controlling their homes with iOS systems i.e. an iPhone or iPad. What’s more, one quarter of UK users are using Amazon’s Alexa smart digital assistant to control Tado. It’s likely that many are also using Apple’s Home app and the Google Home system to control it too, given Tado’s ongoing support for such functionality.

“We think the smart home industry develops in a way where there are vertical champions. Champions in terms of lighting, security, or cameras. We position ourselves as the champion of climate control,” Deilmann told us, adding: “People see that they are really saving energy.”

Tado tells Trusted Reviews that more in-depth energy consumption tracking would be added to its systems in the future, and hinted that we’d hear more news at Berlin’s IFA 2017 tradeshow in September.

Do you agree with Deilmann’s bold prediction? Let us know in the comments.