Looking Glass Studio’s 1994 PC Classic saw a reboot crowd-funded back in 2016, with the campaign raising over $1.5 million. There were some hiccups along the way, and the product grew bigger and bigger until the team decided to start from scratch to realise their vision.

With that in mind, some of these photos might look a little different to the final game, but rest assured we’ll update them as soon as we get our hands on the latest screens and videos from the reworked game. Trusted Reviews has compiled everything you need to know about the upcoming remake alongside all the latest news, gameplay, trailers and more. 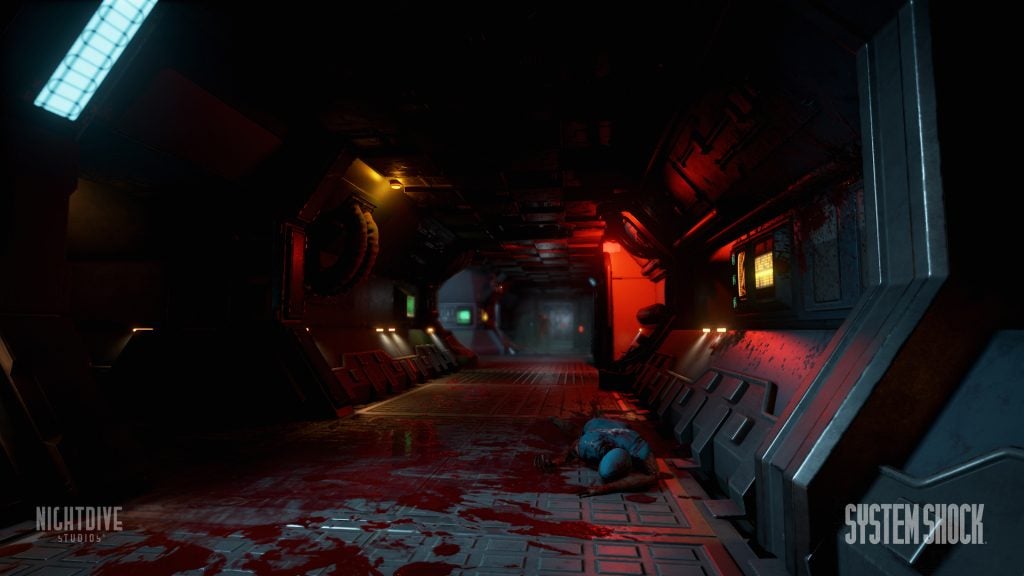 What is System Shock Remake?

System Shock Remake is an action role-playing adventure set aboard an abandoned space station. Playing as a nameless hacker, your objective is to search and obtain SHODAN, the station’s highly advanced artificial intelligence.

Intended as a complete re-imagining of the original experience, System Shock Remake is being developed by Night Dive Studios, while Otherside Entertainment is hard at work on System Shock 3. 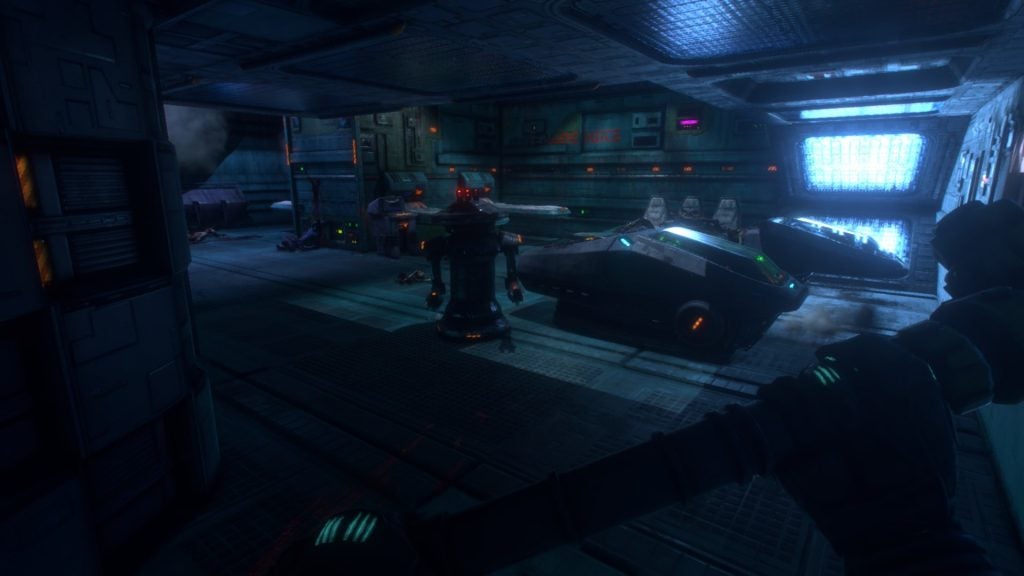 System Shock Remake release date – When is it coming out?

Set in the year 2072, you play as a nameless protagonist caught trying to access files related to Citadel Station, an installation owned by the TriOptimum Corporation. To avoid prosecution you’re offered a compromise: board the station and perform a confidential hack on SHODAN, its highly advanced and presumably corrupt AI.

On board the station, it’s immediately obvious something isn’t right. Corpses litter the station while hostile robots roam free, and they aren’t afraid to attack you on sight. You must venture inside the station, trying your best to stay alive and reach SHODAN. System Shock Remake gameplay – How does it play?

System Shock is a first-person action RPG with survival horror elements. Much of your time will be spent navigating Citadel Station, picking up resources, fighting enemies and discovering more about the crew’s unfortunate demise. Armed with an assortment of tools and weapons, creativity must be used to make the best of each situation.

Night Dive Studios hopes to remain faithful to the original formula, while also giving it a modern lick of paint. It’s absolutely dripping with atmosphere with neon-lit corridors producing terrifying beeps and bops from the mysterious robots on board. Paranoia is key in keeping you invested, and System Shock seems to deliver that in spades.

Crafting will also play a big part in System Shock. Resources and other materials can be found in the many rooms that litter the station, encouraging some spontaneous exploration beyond the usual objectives. This is the series that inspired BioShock, so expect a similar level of depth.

System Shock Remake trailers – How does it look?

Here’s the latest footage, revealed in January 2019. Look at the beautiful twinkly lights.