Battery issues have dogged the Surface Pro 3 recently, and the latest reports indicate that Microsoft’s August ‘fix’ for the issue may have in fact made things worse.

While Microsoft rolled out a late-August firmware update intended to address the battery degredation problem, some users didn’t start noticing the fault until after the August 29 patch, leading many to believe it was the firm’s own fix that was at the heart of the issue.

Noted Windows blogger Paul Thurrott initially posited that the “endemic” battery life problems “suggest that Microsoft’s recent fix…has in fact caused new, different and more serious issues,” though he has since updated his post in light of an official statement by Microsoft. 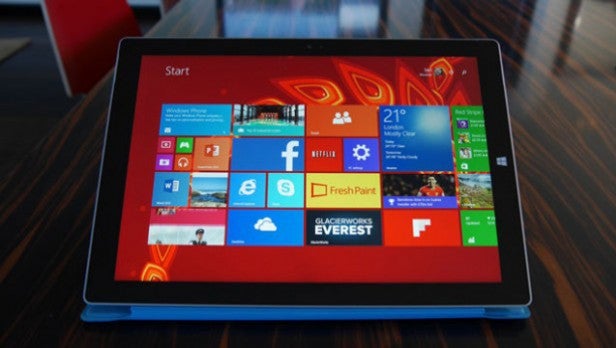 Writing on its support forums, Microsoft denied that the new spate of issues was rooted in its update, saying:

“We are aware of a battery issue that is affecting a limited number of Surface Pro 3 users. We can confirm that the issue affecting these customers was not caused by the software updates issued on August 29th. Our team is actively looking in to the issue to determine the cause and identify a fix. We will post an update as soon as we have more information to share.”

, with some users reporting their devices are becoming completely unusable.

The previous batch of faults was largely reported on Surface Pro 3s with Simplo cells.

It’s still unclear exactly why the batteries have started to degrade and there’s no official fix we’re aware of beyond following Microsoft’s official guidance and installing its updates, but we’ll be sure to let you know if any new information comes to light.

Let us know if you’ve had any battery problems with your Surface Pro 3 in the comments.