The Surface Duo and Surface Neo are undoubtedly two of the coolest bits of tech to appear this year.

The devices stole the show at Microsoft’s 2nd October event where they launched alongside the Surface Pro 7,  Surface Pro X, Surface Laptop 3 and Surface Earbuds thanks to their atypical dual screen designs.

With both devices looking fairly similar on paper, offering near identical dual-screen foldable designs, you may justifiably be wondering what’s different between the Surface Duo and Surface Neo?

As it turns out quite a lot. 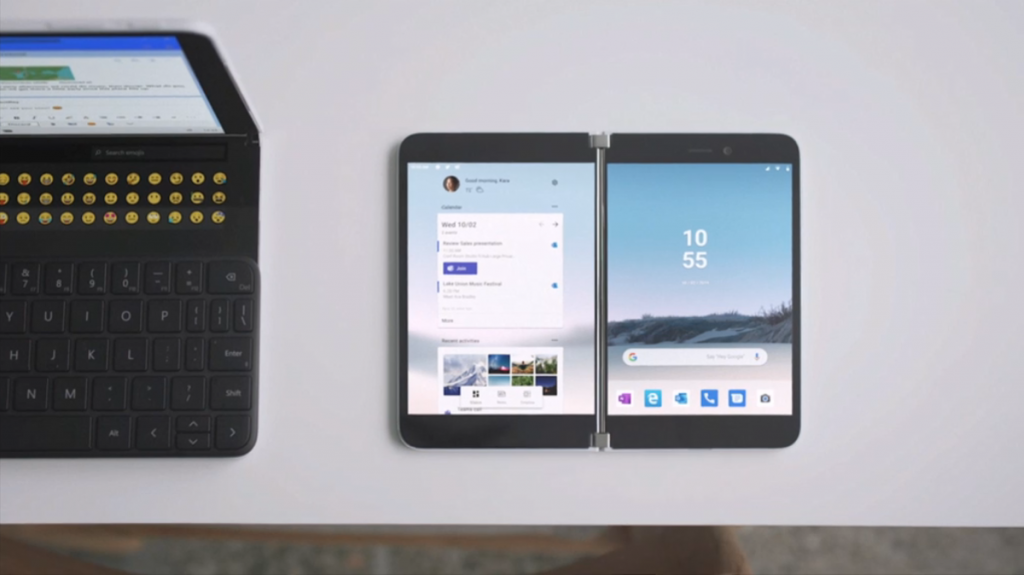 The Surface Duo and Surface Neo both have very different focuses. Specifically, the Surface Duo is a phone that can be turned into a pseudo tablet by folding its second screen flat. The Surface Neo, by comparison, is a giant dual screen laptop-come-tablet, that also features a magnetic clip-on Type Cover keyboard.

As a result, they both run different operating systems and will almost certainly feature completely different hardware when the final versions of the Duo and Neo launch next year.

Starting with the software, the Duo runs using Google Android operating system with Microsoft’s custom launcher, while the Neo features Microsoft’s newly developed Windows 10 X OS. Details about what changes Microsoft has made to Android for the Duo weren’t revealed at the event, though we’re expecting Project xCloud to work on it. 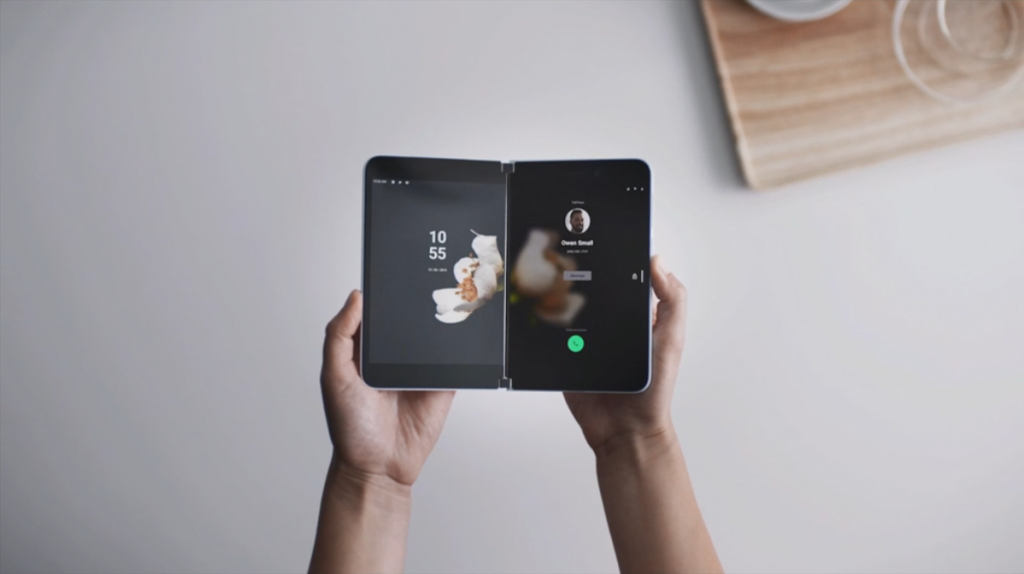 The company did offer some details about the Neo’s Windows 10 X software, however. Windows 10 X is a custom version of Microsoft’s desktop OS made specifically for dual-screen devices. The company didn’t go into too many specifics about what’s different to regular Windows 10, outside of the fact it can auto detect what angle the screens are set to or if the keyboard is connected and automatically “optimise” what is being shown. This’ll apparently make it way better for multitasking, amongst other things, according to Microsoft.

Microsoft hasn’t revealed any of the Neo’s other specs outside of the fact its screens will be coated in Gorilla Glass and weigh a modest 655g.

It’s been similarly quiet about the Duo’s specs. The only concrete info we have is that it’ll have dual 5.6-inch screens that are connected using a custom 360 hinge. The only other detail we got came from Wired, which reported that the version on show at the launch event ran using a Qualcomm Snapdragon 855 CPU.

Both devices are still in development, so it’s likely Microsoft hasn’t picked either devices’ final specs.

Related: How to reinstall Windows 10 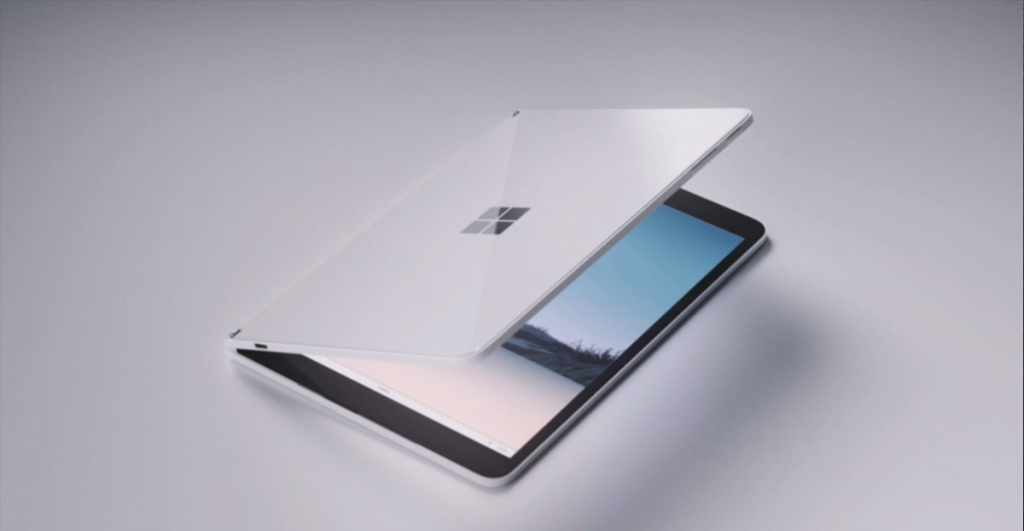 Microsoft hasn’t revealed how much the Surface Duo or Surface Neo will cost. Considering past Surfaces’ price we’re not expecting either to be cheap.

The Surface Duo and Surface Neo are scheduled for release in the “holiday season” 2020.

Without more information on the two devices it’s hard to gauge the merit of either. All we can say for sure is that the differences will extend to more than their form factor and size thanks to their use of differing operating systems.