Microsoft has confirmed that it will be hosting a new event on 22 September, with multiple devices expected to be announced including the Surface Book 4.

The Surface Book has been one of the flagship laptops from Microsoft, featuring powerful specs and a detachable screen to give it more versatility than a standard clamshell laptop like the Surface Laptop 4.

Microsoft is yet to confirm any details about the Surface Book 4, but rumours (from Windows Central) suggest it could feature a 14-inch high-refresh-rate display, Nvidia RTX graphics and a pull-forward display instead of being fully detachable.

Read on to find out everything we know about the Surface Book 4, including the price, release date and what type of specs we can expect. And keep this page bookmarked for future updates.

The Surface Book laptops have usually had two years between releases, with the Surface Book 3 coming out in 2020, an unusual three years after the Book 2.

It stands to reason that the Surface Book 4 will come out sometime next year, however, Microsoft is gearing up to release other Surface devices at the 22 September event, so we might see the Book 4 crop up tomorrow.

We’re also expecting to Microsoft launch the Surface Go 3 and Surface Pro 8, so the upcoming event is definitely worth keeping an eye on.

On the price front, we don’t have any official information right now, but we can look back at past Surface Books to get an insight into what the new laptop might cost. 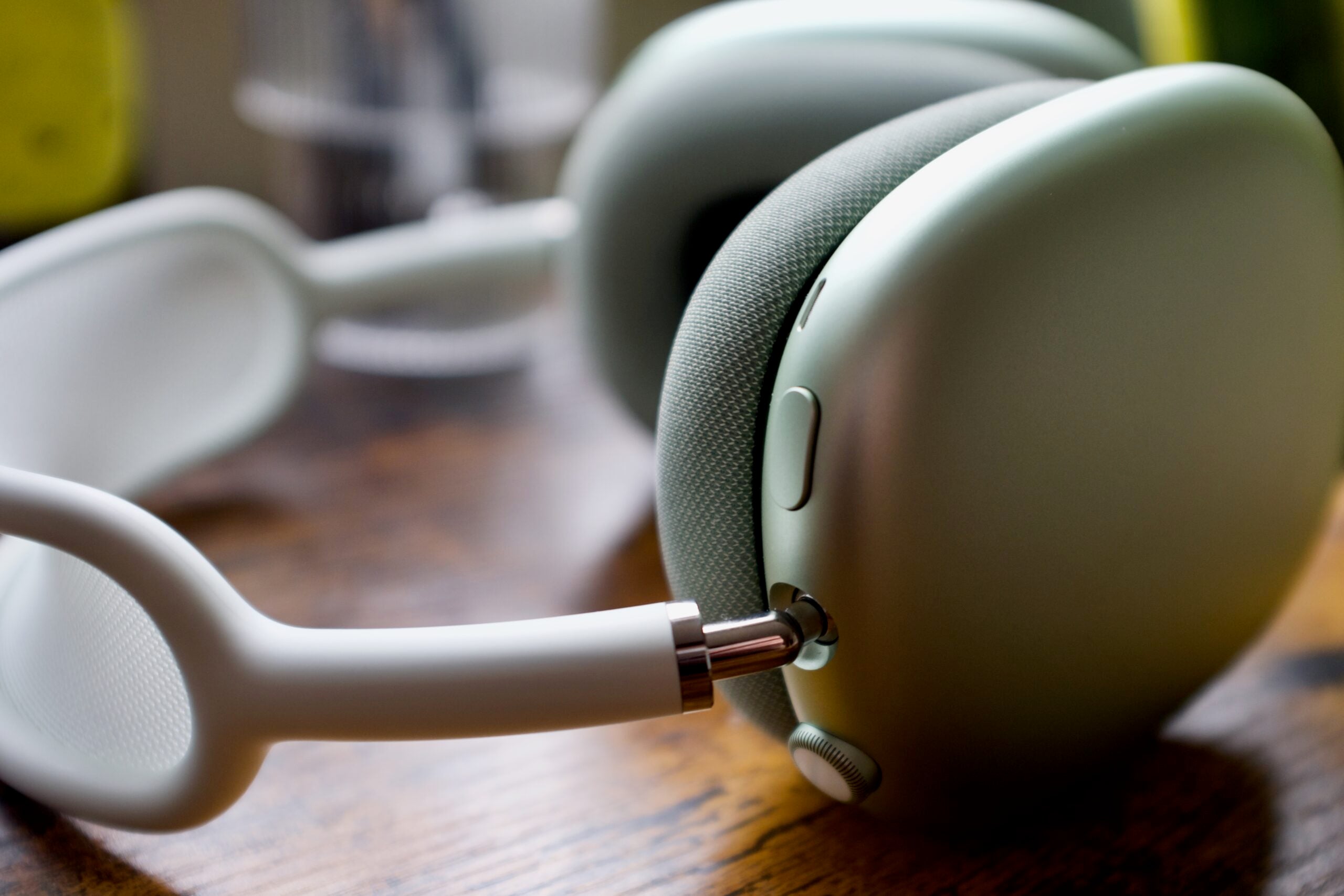 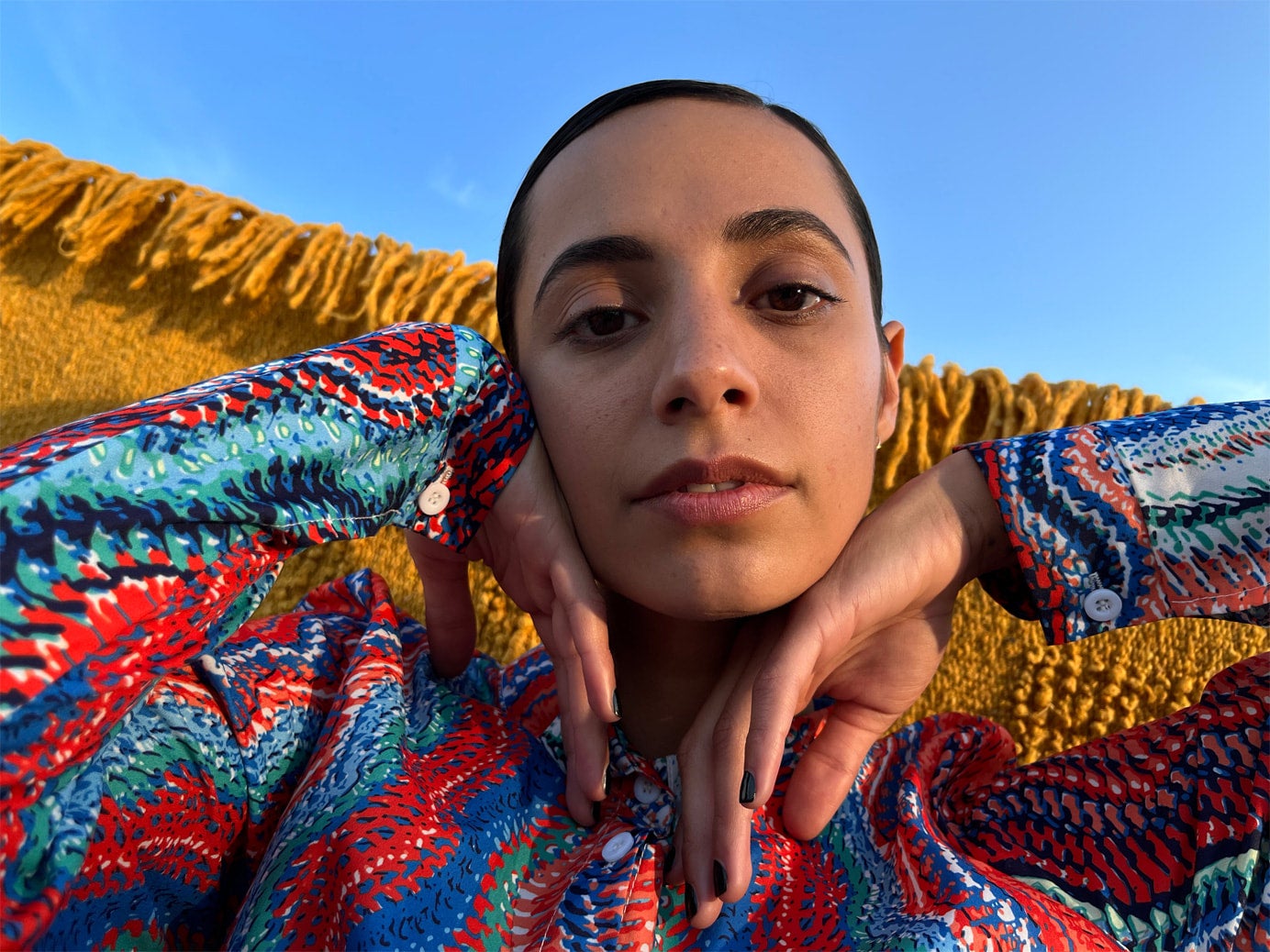 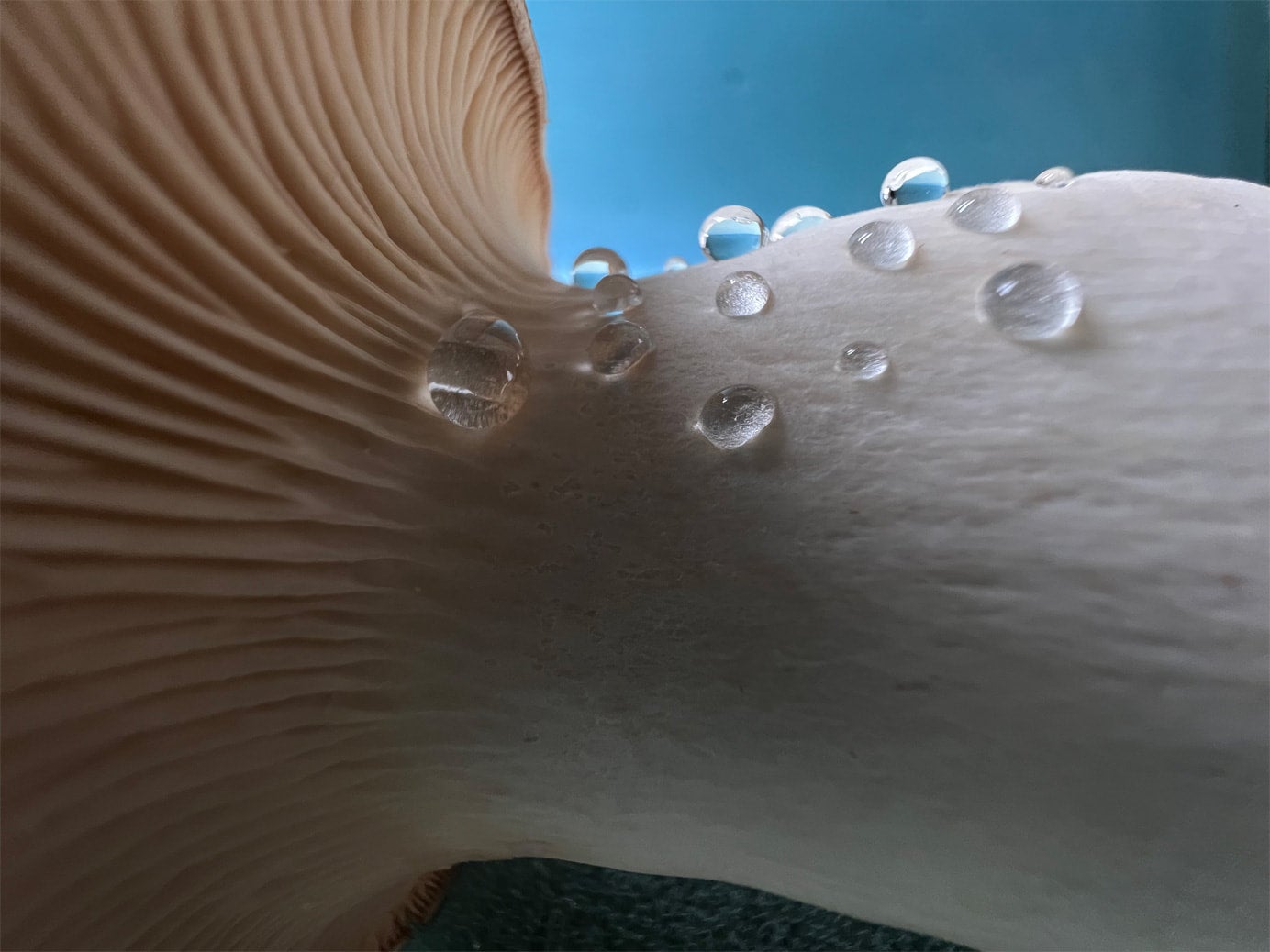 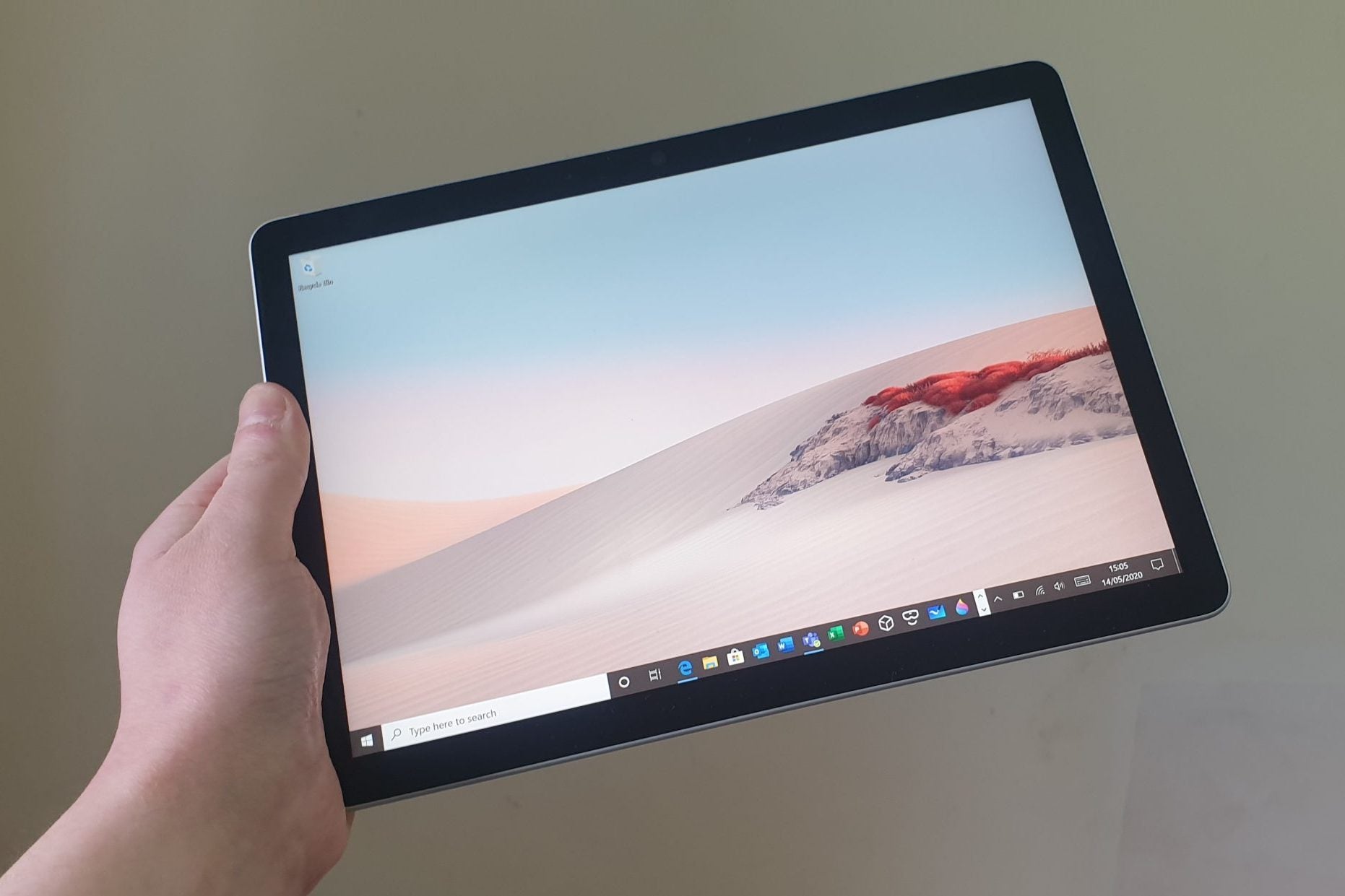 Surface Go 3: All you need to know about Microsoft’s next tablet

We have no official information regarding the design of the Surface Book 4, but a recent patent could potentially give us an insight into what it could look like.

The photo shows a hinge design that allows the screen to be lifted from the keyboard and trackpad, not looking too dissimilar to the iPad Pro when bundled with a case.

This is a big change compared to the Surface Book 3, which did have a detachable screen but did not house any support that allowed for the screen to hover above the keyboard.

Do keep in mind that this is just a patent, which rarely shows the final look of a product. However, it would be an exciting change to the Surface Book series and might allow for more flexibility while working.

Designer David Breyer has posted some concept renders on Twitter of what the Surface Book 4 could look like based on the patent details.

The concepts look sleek and reminiscent of the Surface Studio 2, which also sits on a hinge and allows you to pull the display closer to you so you can draw on the screen with the Surface Pen. We’re hoping that the pen can be attached to the side of Book 4 and support charging while it’s there, as it can be done on other units.

It’s thought that the device will house a 14-inch screen, though it’s possible the Surface Book 4 will come in two sizes like its last two predecessors.

More recent renders of the Surface Book 4 have also been created by Ryan Smalley, which again shows the screen hovering over the keyboard, with the same hinge design as the previous concept renders.

We’re pretty sure that the Surface Book 4 will launch with Windows 11, and could well be one of the very first devices to ship with the new operating system – but that’s not confirmed yet.

It’s expected that Microsoft will opt for an Nvidia RTX GPU, with the RTX 3050 and RTX 3060, both realistic options.

Windows Central also suggests that the non-detachable design could mean Microsoft can employ more powerful chips, as the current Surface Book 3 design only allows for U-series processors that max out at four cores. An upgraded chip could allow for six or eight-core processors, which would result in a much more powerful performance better suited for a high-power user.

The storage and memory are also still under speculation, but it’s thought that the entry-level device will follow in the footsteps of the Surface Book 3 with 8GB of RAM and 256GB of storage. We’re hoping that Microsoft boosts the base storage to 512Gb at the very least, with 256GB feeling quite stingy.

We’re also expecting the Surface Book 4 to aim for a higher refresh rate, up to 120Hz, as that would match the new Windows 11 Dynamic Refresh Rate, which should help keep it running smoothly while also saving battery life by switching to a lower refresh rate when the device is idler. It’s also been said that the Book 4 will have an aspect ratio of 3:2.

That’s all we know about Microsoft’s rumoured Surface Book 4 right now, but be sure to bookmark this page for updates ahead of the upcoming Microsoft event.