It’s happened, it’s only bloody well happened, Mario has finally made his way to your smartphone.

Getting on for 30 years after everyone’s favourite plumber first hit consoles, and years after his mobile-based arrival started to be called for, the iconic Nintendo character has hit iPhones and iPads across the land, huzzah.

While the wait for mobile Mario Kart continues, however, Super Mario Run is the platform for Mario’s smartphone debut.

An oversized side-scroller, the game’s big boast is that you can play Mario with one hand. 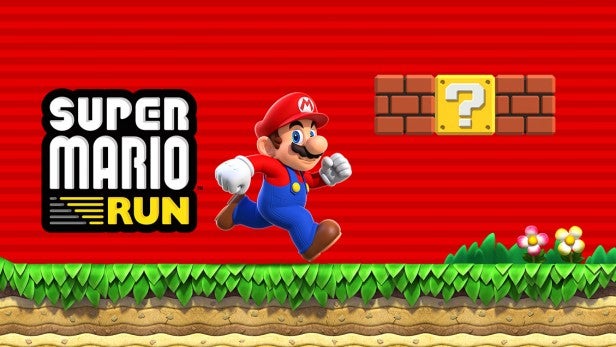 Simple one touch controls and sharp, vibrant graphics make this Mario gold, while the now tried and tested narrative of rescuing Princess Peach from Bowser brings a warming hug of nostalgia.

What’s not so warming, is the price tag.

Although you can download the game for free, actually unlocking the whole thing is seriously expensive. After the initial couple of free trial levels, a £7.99 in-app purchase is needed to unlock the rest, ouch.

Currently exclusive to iOS, Super Mario Run will be coming to Android in the near future.

Already downloaded Super Mario Run? Let us know what you think of it in the comments.