Netflix has revealed its take on virtual reality to Trusted Reviews, and suggested that Stranger Things season three being filmed in VR would be “a really interesting conversation”.

There’s no denying it: Netflix has mastered two-dimensional TV shows and movies, churning out hundreds of original productions to over 100 million paying subscribers globally. But the company has largely remained coy about the next generation of digital content: virtual reality.

Today, however, a senior Netflix executive lifted the veil on the company’s views around VR content, and gave us a glimpse of what to expect from the company going forward. Speaking to Trusted Reviews at a Vodafone Passes event on the future of digital content, Christopher Whiteley, Director of Business Development for EMEA at Netflix, said the company will test VR content going forward.

“It’s one of the things that, along with a myriad of other ideas, we will begin to test and see if there’s consumer uptake, and uptake in the creative industries. We go back to the fundamental culture within Netflix, around testing and learning. What do we think will work? We’ve got great ideas, and then we’ll test them and the data will decide whether that’s something we lean into or not.” 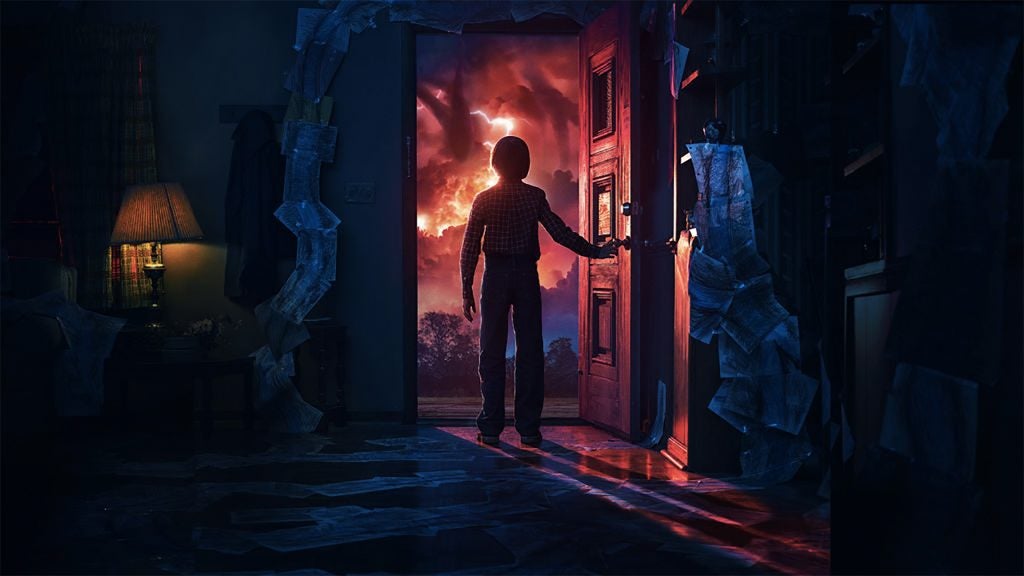 He continued: “If we see consumer demand we see uptake for it, we’ll do more of it. And if there’s demand there then it will grow.”

Whiteley repeated several times that Netflix is “not biased” against virtual reality in any way, but says that the company hasn’t “seen the really compelling creative ideas” needed to take VR mainstream. But there’s hope, according to the Netflix business chief:

“If the Duffer brothers came to us and said ‘you know, Stranger Things season three has gotta be in VR’ then that would be a really interesting conversation. And somebody else in Netflix would be having that conversation on the product side and content side, and around commissioning and so on.”

Netflix has already dipped its toe in the virtual reality waters, having released an early app for Oculus VR that allows subscribers to watch TV shows and movies in a virtual space. Viewers can be transported – using a virtual reality headset like the Oculus Rift – to a luxurious lodge or cinema, where they can watch the entire roster of Netflix content on an entirely virtual screen. 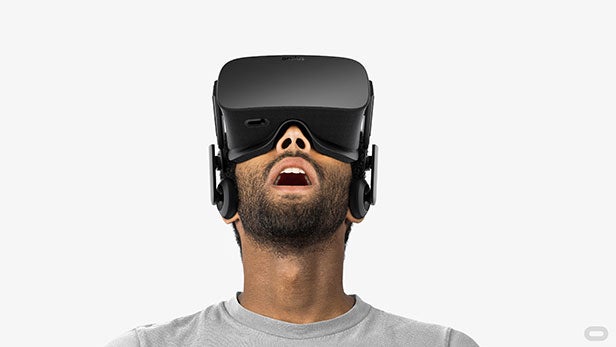 But Netflix is playing a cautious hand when it comes to actual virtual reality content, largely due to the fact that the number of people who own VR headsets globally is still very small. During this early adopter phase, it’s hard to find ways to successfully monetise big budget productions in the same way as content being developed for TV shows and movies.

Couple that with the fact that VR content is much more difficult and costly to produce, and the unavoidable truth that file sizes balloon once you start filming in a 360-degree space, and it’s easy to see why Netflix is yet to pledge itself to the VR revolution.

“I think Netflix is all about testing things and trying things and seeing what people use, and seeing what works and what doesn’t,” Whiteley told Trusted Reviews. “If VR takes off as a great way of telling narrative stories then I’m sure we’ll lean into it and that’ll be a format we embrace.”