The director of Thor: Ragnarok and The Mandalorian finale Taika Waititi will co-write and direct a brand new Star Wars film.

As the world celebrates Star Wars Day, Disney has revealed the as-yet-undisclosed project will be made for a theatrical release rather than heading straight to Disney Plus.

As well as his existing and considerable clout within the MCU and the Star Wars galaxy, Waititi won an Oscar in January for Best Adapted Screenplay having penned Jojo Rabbit.

He’ll be joined at the typewriter by another Academy Award nominee Krysty Wilson-Cairns (1917, Last Night In Soho). As yet, there’s no details on the story being explored nor when the film may be released.

That’s not the only new Star Wars content coming to a screen near you. Disney has announced a new Star Wars series for the Disney Plus streaming service is on the way.

It’ll be written and produced by Leslye Headland (Russian Doll). It doesn’t have a name yet and we’re hearing nothing about the content of the show or the release date.

However, it does add to the growing repertoire of original Star Wars content coming to Disney Plus. The second season of The Mandalorian is now in post-production ahead of a release later this year, while Disney has already confirmed a standalone series based on the life of Rogue One hero Cassian Andor.

And who can forget Ewan McGregor is returning to the role of Obi-Wan Kenobi for a Disney Plus series chronicling the events between Episodes III and IV? We can’t wait to go back into quarantine to watch that one.

If you’re not done celebrating yet, remember you can pick up Jedi: Fallen Order for just £30 today. 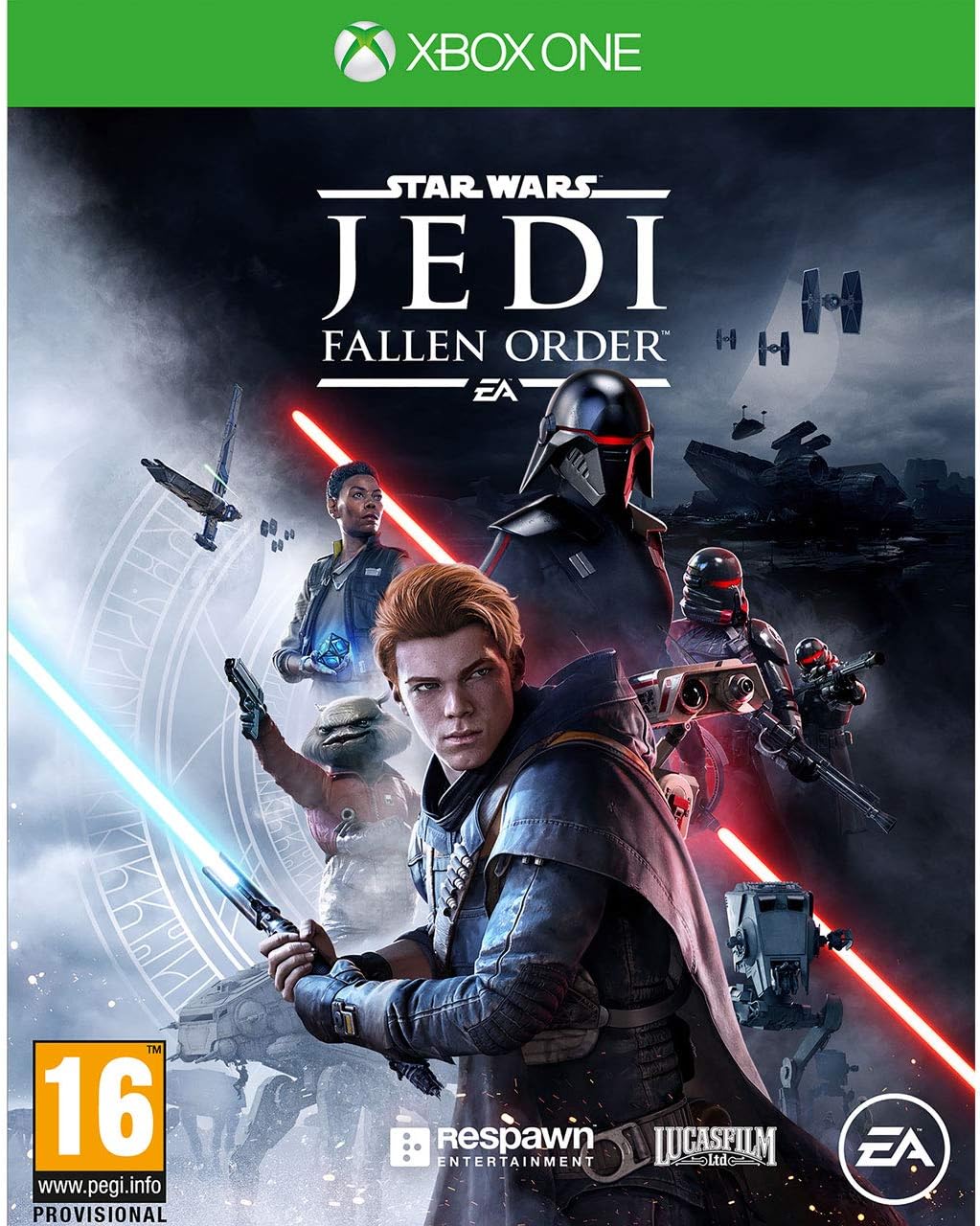 May the fourth be with you. Now, you can get Star Wars Jedi: Fallen Order, on Xbox One, for less than £30.

With this limited time offer, you can grab Star Wars Jedi: Fallen Order, on PC, for less than £30.

Happy Star Wars Day, all. May the fourth be with you.