It’s fair to say that Star Wars Battlefront 2 has come in for a bit of heat regarding its loot crate system.

While being praised for ditching its £40 season pass, and issuing all new playable content to players for free, fans have been less warm to the inclusion of microtransactions and the addition of loot crates into the game.

Following a public beta, DICE responded to feedback with changes, although the reception has still been less than welcoming. I recently sat down with Dennis Brännvall, associate design director at DICE, to discuss the team’s reaction, and how Battlefront 2 will adapt.

What was very clear from the beginning was Brännvall’s receptiveness to the criticism, and DICE’s refreshing willingness to change its strategy according to what players want. “I think for us, none of this is a personal thing, for us it’s like “ok, we’ll totally do that” [in response to feedback],” Brännvall said. “We’re eager and hungry for feedback, we do not dread it.

“That’s very much the culture at DICE, the player knows best. The player might not always know the best solution to it, because they don’t understand all the technicalities and how all the systems are put together, but the desire is always pure. So it’s only up to us to provide solutions to it that make sense to everyone.” 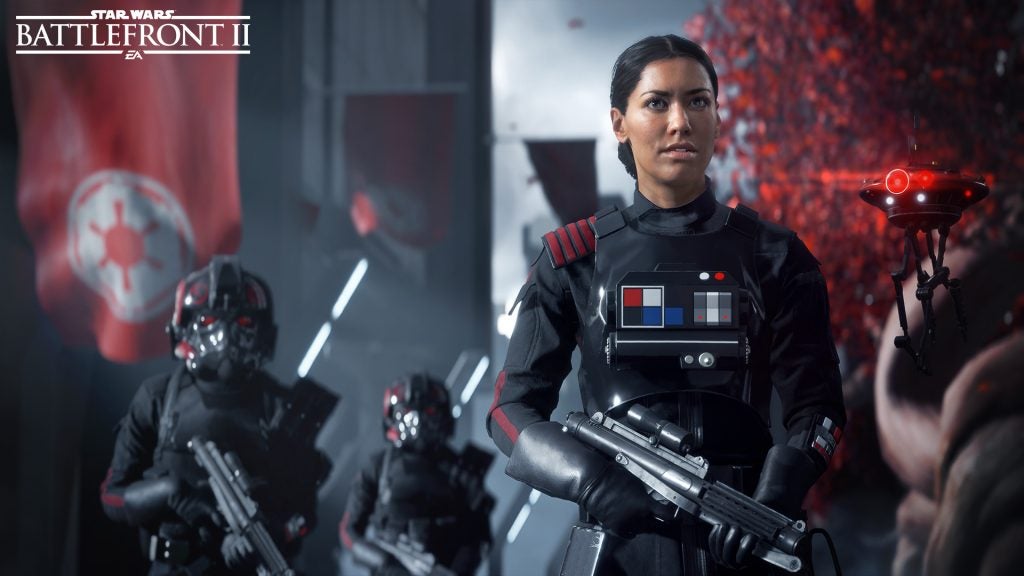 Brännvall admits that the implementation of a loot crate-based business strategy is new ground for both DICE and EA, and something that is still being worked on. “In regards to the loot crates, it’s new ground for us, both DICE as a studio but also EA as a company is quite new to this but dating back to the Battlefront 1, the feedback predominantly, outside of the positive stuff was ‘we really want one community, we want maps to be free, we want future content to be free’ and we agreed.

He continues, “we want the same thing and so Battlefront 2 has been an exercise in figuring out a good design system that allows all future content to remain the way it is but at the same time sort of feels fair and engaging to players, that they don’t feel like this is a game where it feels like I’m being treated unfairly because I’m not investing in it financially. So figuring out that one has been a fun one.

“We had one system in for a closed alpha which obviously didn’t get the same widespread communication around it because it was closed and then we took another stab at it, another iteration on that for open beta and we got the feedback there and now we have a third one in for launch and I’m sure there’ll be feedback there and we’ll continue doing that. It’s all part of the process of establishing this credibility within the community that we are listening, that we’re frequently updating and that we’re not somehow trying to bite the hand that feeds us, that this is in our best interest for everyone to love the game, love the progression and play for as long as possible.” 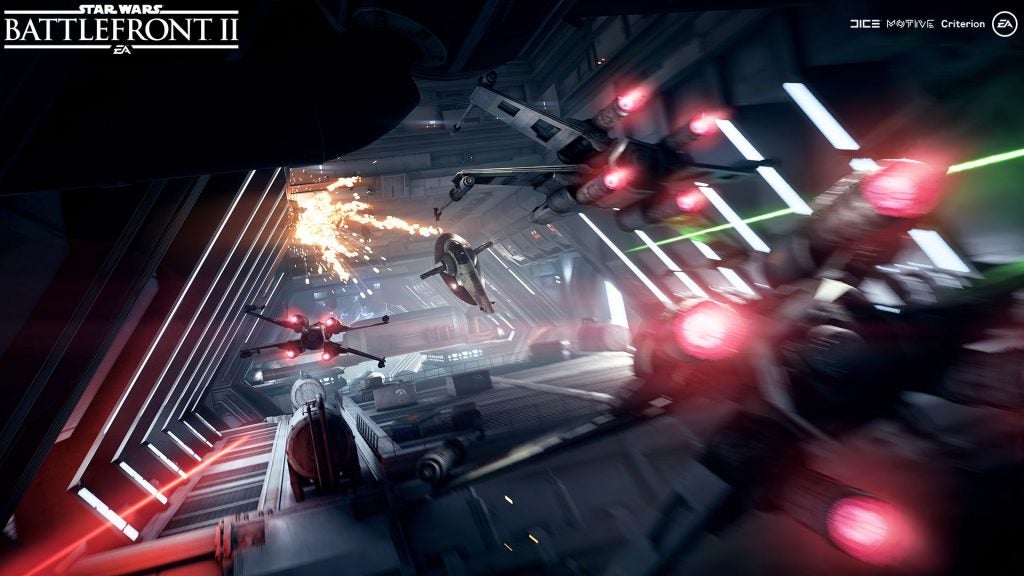 After spending two days playing Battlefront 2’s multiplayer, I still remained a little confused by its progression system. A short tutorial video answered some questions, but not all, especially when it came to what the carrot on the stick is for players to work towards.

Dennis explains: “The clear path is very much when it comes to the star cards in particular, you can get them from loot boxes that you buy with credits or crystals, but at the same time there’s crafting involved. Let’s say I really enjoy this type of ability card so I just want to upgrade that one forever, but that type of crafting and upgrading cards to make them better is gated behind your character ranking.

He continues, “say I have a common card and want to upgrade it to an uncommon card, you will not be able to do that unless you have at least X rank. That’s just hard gated behind playing the game. Leading up to the highest card rank, those are not even find in loot boxes, so those will be gated by reaching rank 50, or something like that, so that is a significant amount of time in the game getting to rank 50 before you can even get those cards.

“In terms of your inventory, that is also calculated into the matchmaking system so right now you’ve played on the one server in the world that is active, when it launches we’ll have more than one, how we matchmake people will be based on the rarity of the cards you’re using, but also your skill and also time spent. So when you finally get to play with rare and epic cards you will be facing people that are also at that level, but when you have common cards, it’s very unlikely that you’ll ever find someone [of a higher level].” 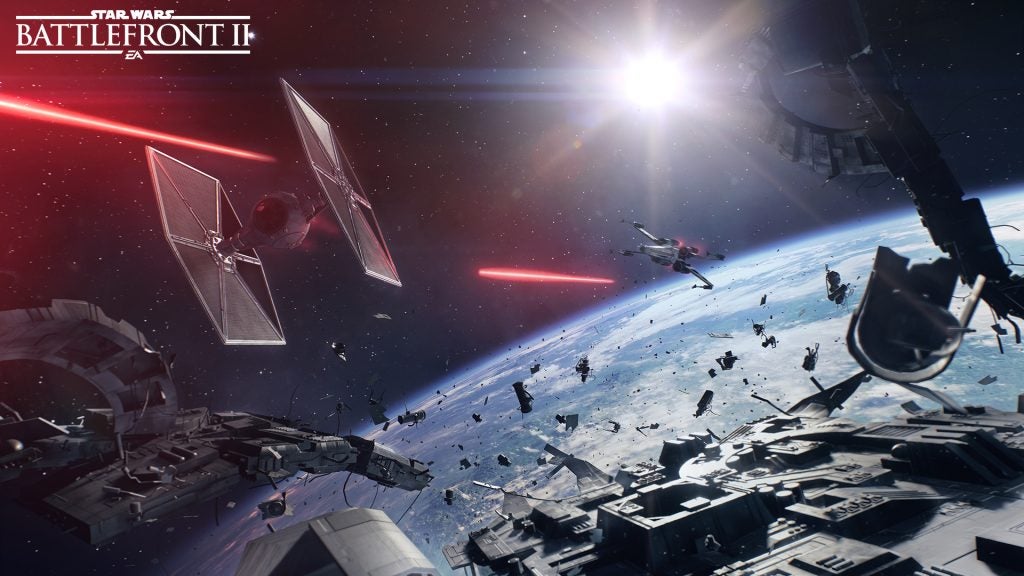 It was hard to fully gauge the card and loot system in a limited gameplay session, and it’ll require further testing once the game launches to have a more informed opinion, but if the matchmaking is as effective as Brännvall says in terms of matching players according to inventory, that could avoid players suffering from being divided into the haves and have nots.

The main positive is that, for those unhappy with the system, DICE is very open to altering it, as Dennis confirmed that tweaking the costs of crates if they’re considered too expensive by the community was “potentially the easiest tweak in the game, it’s all back-end stuff so we don’t even need to patch that.”

It’s clear that DICE is very open to feedback, and willing to adapt both the game and it’s business model. Let’s just hope feedback comes in the form of constructive criticism and not aggressive vitriol.

Star Wars Battlefront 2 launches on November 17 on PS4, Xbox One and PC. There is a full game trial available now for EA Access subscribers and players who pre-order the game digitally will receive three-day early access on November 14.