OPINION: Qualcomm announced in 2021 it was bringing its new wireless standard – Snapdragon Sound – to the market. It has since followed that up with the reveal of aptX Lossless Bluetooth.

What aptX Lossless does – or aims to do – is deliver CD lossless audio quality reliably over a Bluetooth connection. It’s a feat Qualcomm claims its rivals in the same space haven’t been able to achieve as they don’t have the perspective and reach Qualcomm’s wireless ecosystem provides.

On paper, Qualcomm has shown it can deliver a higher transmission rate than its competitors, punching to a throughput of 1Mbit/s – more than Sony’s claimed maximum of 990 kbps bitrate for its LDAC codec.

This is about as close as we’ve reached to the goal of ‘lossless’ wireless transmission. Qualcomm say they can achieve lossless ‘bit for bit’, effectively, so data isn’t lost in carrying it from the source to device.

This continues the push in recent years for a higher quality experience in the music streaming space. Tidal, Deezer, Qobuz and Amazon Music HD have led the charge in adopting higher bitrates, and while that does come with an added cost, with Apple Music jumping on the lossless train and Spotify Hi-Fi incoming, there’s a definite rise in consumer interest after years of with lower resolution streams.

And why aptX Lossless is important in this context, is that it fulfils the promise of paying for this quality of audio and being able to hear it as intended. We’ve journeyed from an era where convenience trumped quality – arguably Apple was one of the main drivers of this – to where wireless technology is just about catching up with the position physical media has held for ages. But there are still aspects that need ‘filling out’.

One is whether it can consistently deliver that lossless performance. aptX Lossless is built on the framework of aptX Adaptive – Qualcomm’s wireless streaming tech that adapts the bitrate of audio to maintain the connection between the source and the wireless receiver. If knocked off its stride, audio bitrates could drop as low as 140 kbps in busy areas, so there’s a case to argue you’re not always receiving that 1Mbit/s rate throughput all the time.

Then there’s a question over affordability. aptX Adaptive is a technology that we’ve often seen in true wireless at the pricier end of the spectrum: Master & Dynamic’s MW08, Bang & Olufsen’s Beoplay Portal and Beoplay EQ, Bowers & Wilkins PX7 and Pi7 to name a few. The only wireless earbuds we’ve encountered towards the affordable end are the Cleer Ally Plus II.

If it continues to feature in more expensive products, will it have the effect Qualcomm requires in transforming the landscape? 31 licensees have signed to Snapdragon Sound, a list that includes Audio Technica, Cleer Audio and Master & Dynamic, so we’ll have to wait and see what transpires.

That point brings up another issue, which is the Qualcomm ecosystem that’s both a strength and a weakness. Qualcomm’s aptX technology offers advantages in efficient battery life, tighter integration of its noise cancellation algorithms, as well as Qualcomm’s prowess in the microphone and call arena. But not everyone plays in Qualcomm’s sandbox.

Sony use to but with the WH-1000XM4 and WF-1000XM4, they’ve sought their own path to gain efficiencies and performance increases that aren’t tied to what Qualcomm does. Given the performance, that’s certainly worked out.

Bose don’t support aptX, and the new QuietComfort 45 headphones will continue that swerve away from Qualcomm technologies and issue faith in their own implementations. Danish brand Jabra is another, their latest Elite true wireless range only featuring aptX in the most affordable model. Then there are the likes of Marshall, Google and most obviously Apple. Pile them all together and that’s a chunk of the market locked off.

It’s unlikely we’ll ever see Apple adopt aptX over AAC for their iOS devices, and while you could listen to Apple’s lossless library through the Android app, both the smartphone and headphone would need to support the Snapdragon Sound ecosystem. Then there’s the fact there’s no backwards compatibility or firmware updates to bring older aptX devices up to standard with aptX Lossless. New hardware is required.

So, while aptX Lossless is a step forward – a better avenue than the theatrics of 3D/spatial audio – it’s an innovation that will impact some of the industry but not all and that could lead to more fragmentation in a different way than unification.

It’s another chapter in the unfolding story of wireless audio, and while I’m keen to hear it and when it does lift off, it’s likely not everyone will be dancing to Qualcomm’s tune. 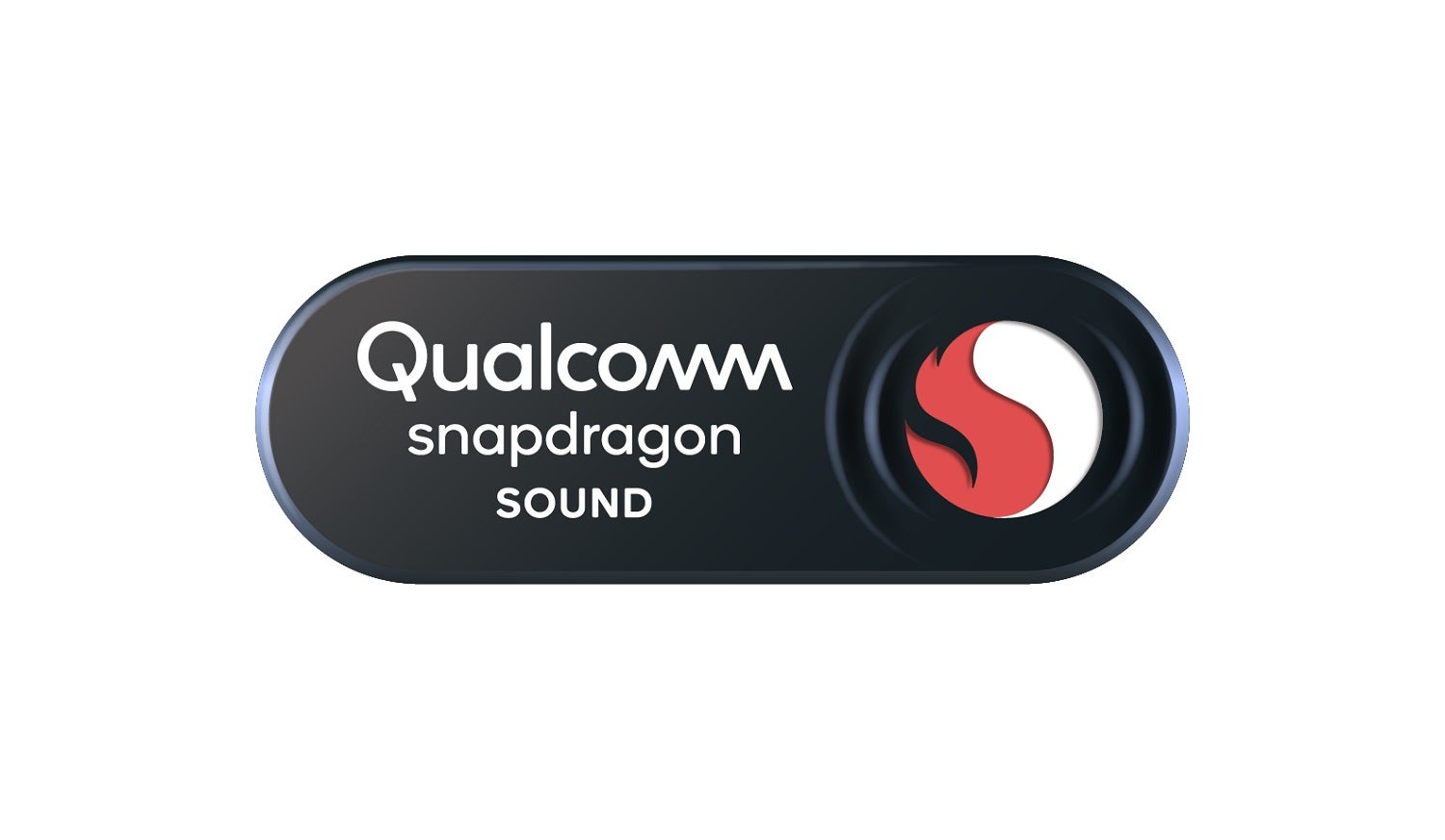 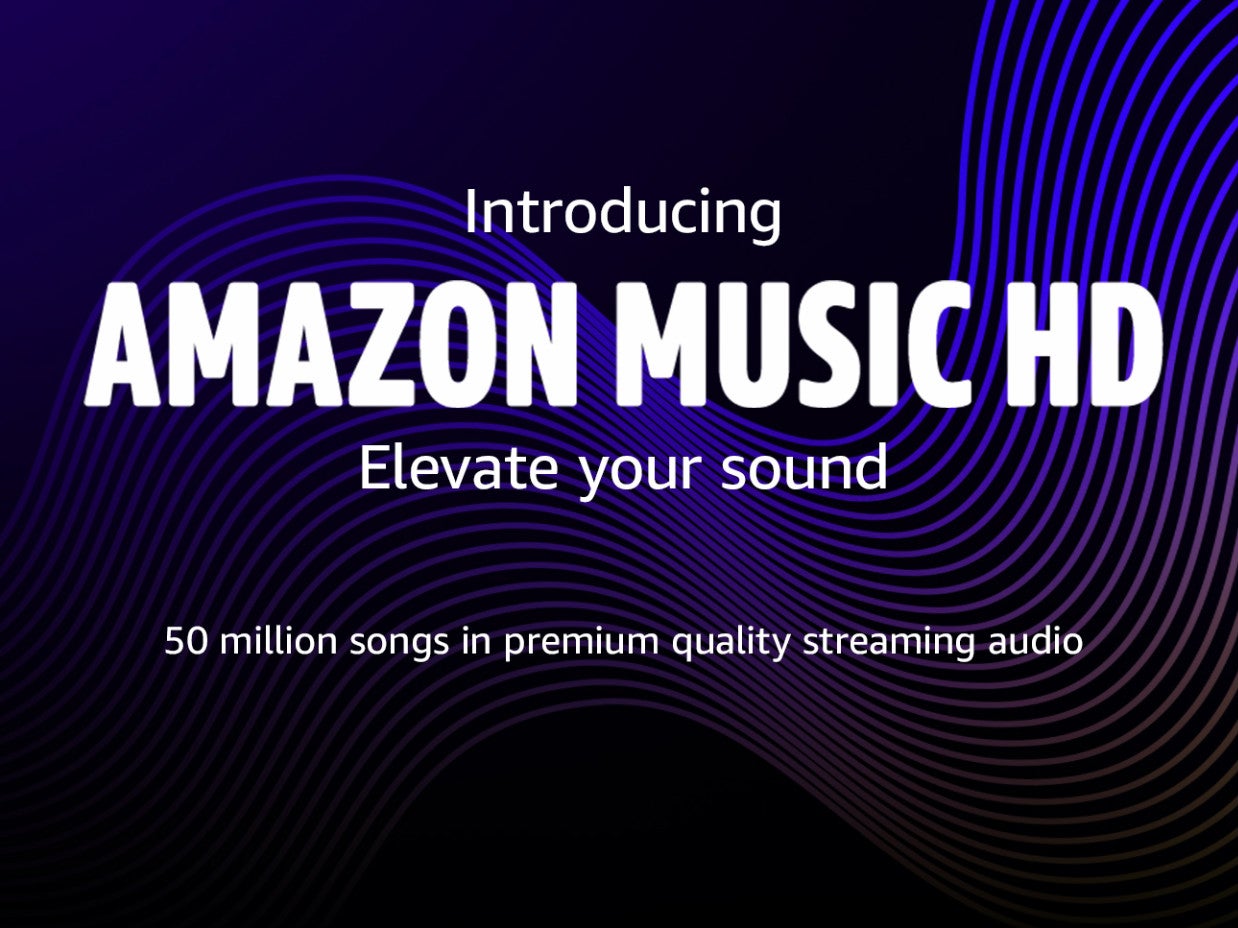