Sony has announced it’s bringing three new projectors to its home cinema range for 2020, with the flagship being the VPL-GTZ380 laser effort.

Fun fact: one of the names thrown out for the new VPL-GTZ380 model was the ‘Raptor’. Unfortunately, it wasn’t chosen leaving us to imagine what could have been. 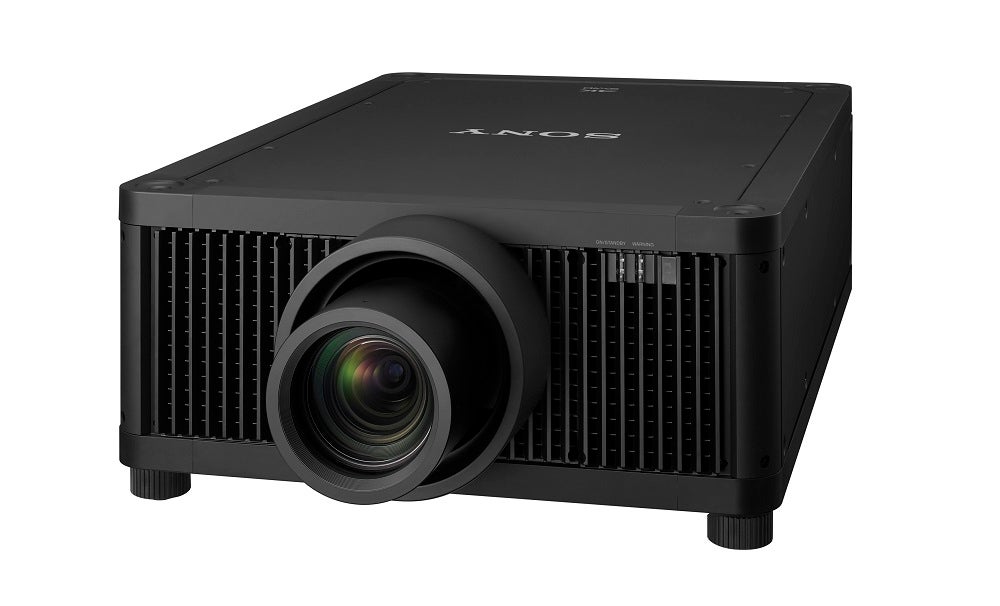 The flagship VPL-GTZ380 is very much a beast though, with this native 4K laser projector receiving a new 0.74-inch SXRD panel. Light stability has been improved, and there’s a new laser light source that uses a red laser diode in addition to the two different wavelength blue laser diodes. Sony says the projector is compact in terms of size, but at 51kg you’ll want to lift this one with your legs, not your back.

Powering the image is the X1 Ultimate for projector chip for enhanced picture quality. And this projector is also fairly capable with HDR content, delivering a brightness of 10,000 lumens (which works out to about 700 nits), and delivering a wide colour gamut of 100% DCI-P3 so you’re watching closer to a filmmaker’s creative intent. 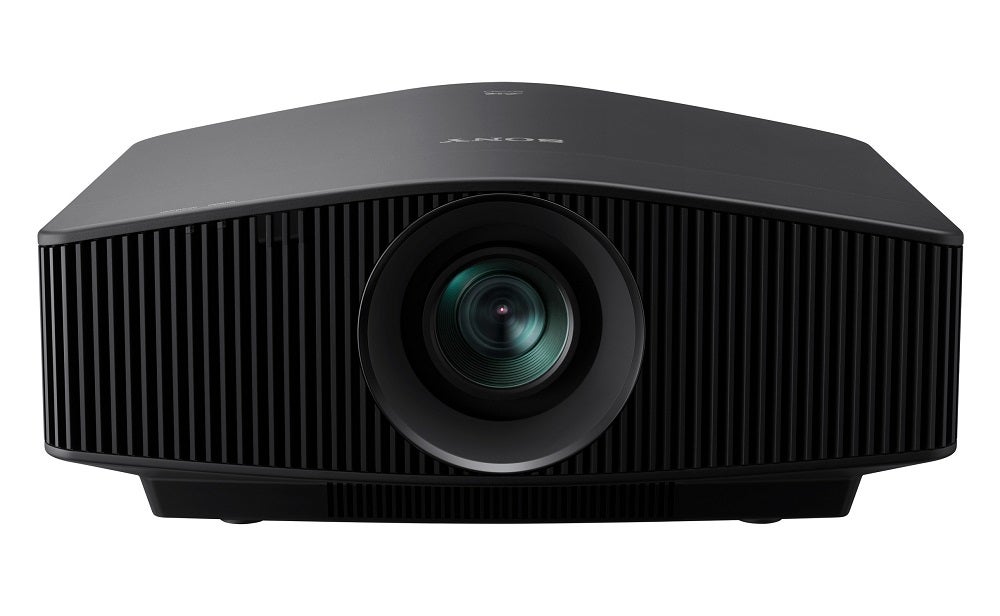 The laser VPL-VW70ES and lamp VPL-VW590ES projector replace the VPL-VW760ES and VPL-VW570ES respectively, and their RRP is less expensive than the previous models, too.

VPL-VW70ES is capable of 2000 lumens of brightness, with the laser light source lasting for 20,000 hours. The brightness for the entry-level VPL-VW590ES drops down to 1800 lumens.

Both models borrow a few tricks from the company’s Bravia TVs, introducing a new X1 for projector processor.

The processor features the Dynamic HDR Enhancer, which analyses each scene to deliver more contrast and dynamism with HDR content as bright scenes are made brighter and black levels deeper. The Digital Focus Optimizer improves focus levels by compensating the optical degradation of the lens to offer better clarity from corner-to-corner. 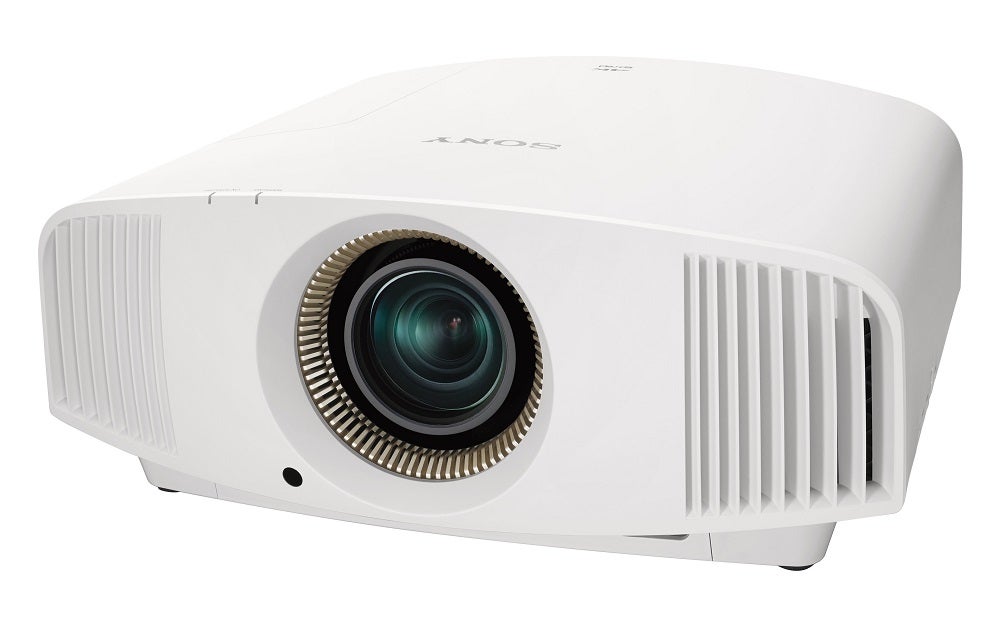 Sony’s Reality Creation technology is onboard to analyse each scene and improve 4K content with more detail and texture. Content that’s filmed in 2K or Full HD can be upscaled close to 4K, and according to Sony, the “resolution of each subject is optimised to reproduce real-world textures.”

Christopher Mullins, Home Cinema Product Manager for Sony Professional Solutions Europe, said: “Sony has led the 4K home cinema projector market with our native 4K SXRD projectors for nearly a decade, and we’re thrilled to announce a new range of powerhouse models for our customers and CI dealers. Offering a big screen, immersive viewing experience that delivers the creator’s true intent is a core goal when developing our new projectors, and these new models are no exception.”