Sony Xperia XZ3 vs XZ2: 5 changes you need to know about

At IFA 2018, Sony has just unveiled its latest flagship smartphone. The Sony Xperia XZ3 comes a mere six months after the XZ2 and might be a bit of a blow to those who have recently invested in the device.

While the launch of a flagship so soon might not be welcomed by all, the fast turnaround does mean that Sony can quickly address any issues and offer new features without having to wait for a further six months to do so.

The Xperia XZ2 was a step in the right direction for Sony Mobile, but the XZ3 takes things even further. Could this be Sony’s best phone yet?

Arguably the biggest upgrade with the XZ3 is the display. Sony has ditched LCD and instead taken inspiration from its A1 television line, opting for OLED instead. 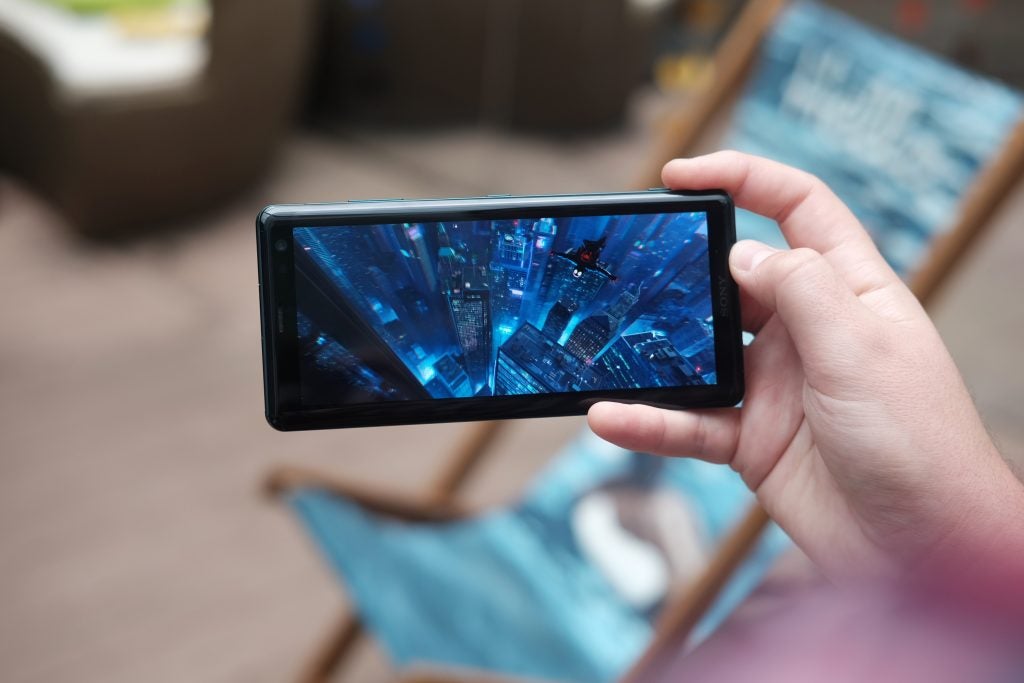 This is the same display tech seen in handsets such as the Samsung Galaxy S9 and iPhone X, and it gives better contrast, brighter colours and more immersive blacks. Even after only a couple of hours with the XZ3, the improvements were obvious.

The display resolution has been boosted too, now sitting at quad-HD+ rather than FHD+. HDR support remains, as does the 18:9 aspect ratio and a distinct lack of notch.

2. The design is a big improvement

The components required for an OLED panel are thinner than those needed for LCD, which means you can produce a slimmer phone as a result. And that’s exactly what Sony has done.

The XZ3 is notably better-looking than the XZ2, thanks to a curvier body and a rugged aluminium rim holding the Gorillas Glass 5 in place.

One issue that remains is the poor positioning of the fingerprint sensor. It’s far too close to the middle of the rear and is difficult to hit accurately. 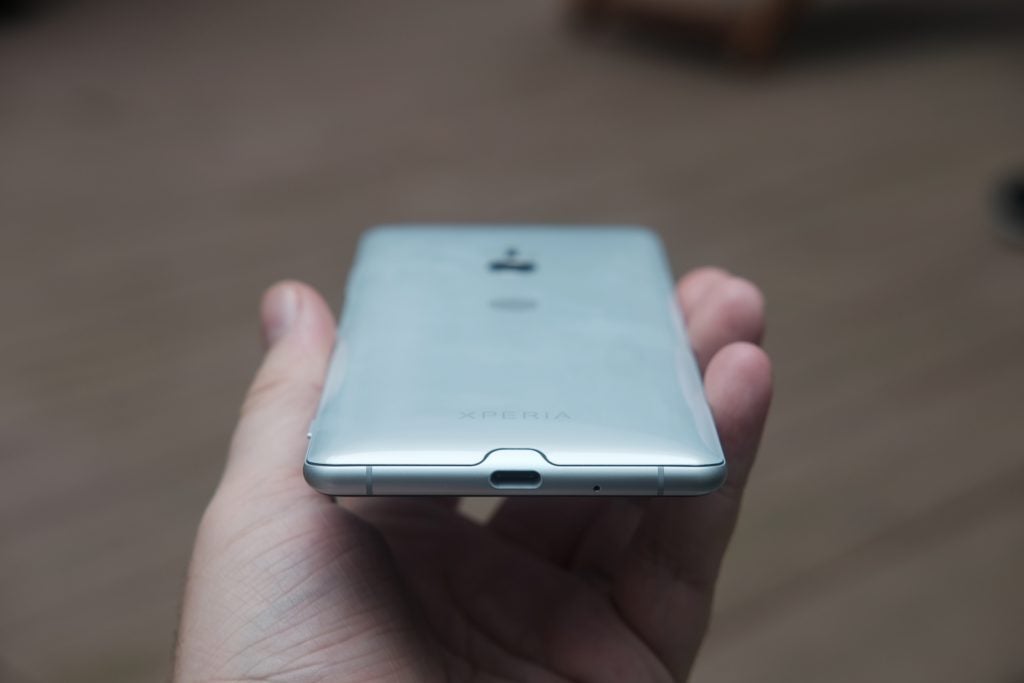 3. Not much has changed in the camera, apart from the UI

Like the Sony Xperia XZ2, the XZ3 boasts a Sony-made 19-megapixel sensor with an f/2.0 aperture and the ability to properly record 4K HDR video. Sony reps did say the underlying software has been improved since the XZ2’s release, so there’s a chance you might see better pictures.

The real updates have come in the camera interface, which is a lot cleaner and easier to navigate than before. No longer are the various modes buried beneath multiple menus, instead easily available with a swipe.

4. Android Pie is here at launch

When it launches in October, the Sony Xperia XZ3 will be one of the first phones to come running the latest version of Android.

Related: When will my phone get Android Pie? 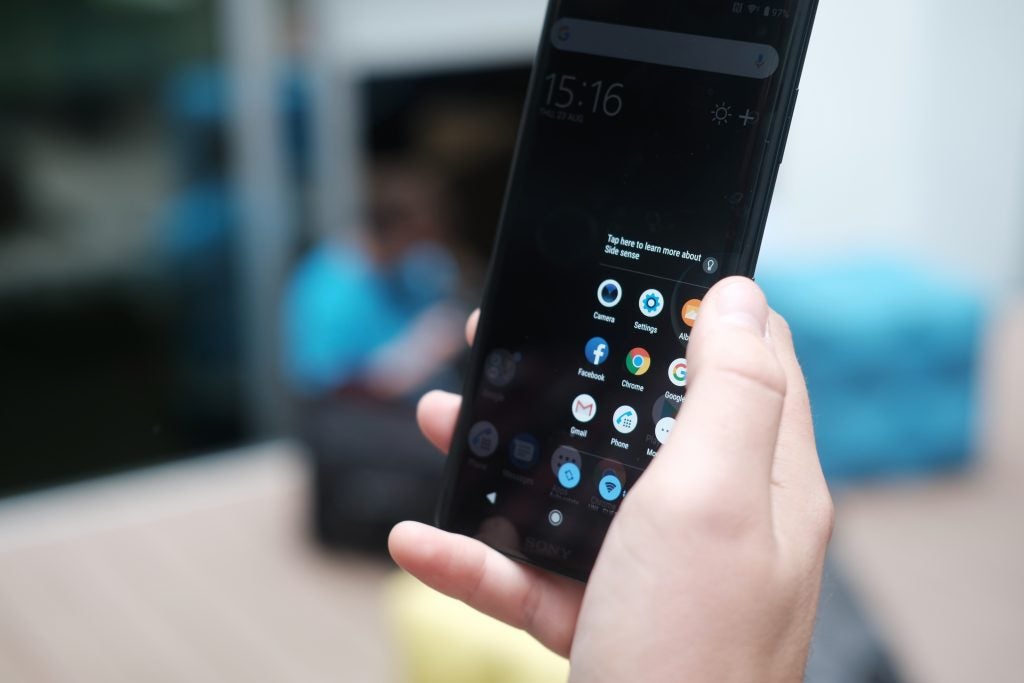 One feature missing is the updated navigation keys and the new multitasking view. Instead, you get the traditional Android back, home and overview keys, and the Rolodex-style multi-tasking menu.

Sony has also added a few new software features of its own. You can quickly raise the phone to engage the camera, or tap the sides of the screen to bring up a quick app launcher.

5. A bigger battery, but no likely performance boosts

Internally, there’s very little to differentiate the XZ3 and XZ2. Both are powered by a Snapdragon 845, have 4GB of RAM and 64GB of expandable storage. More RAM would have been nice, but 4GB will likely get the job done. 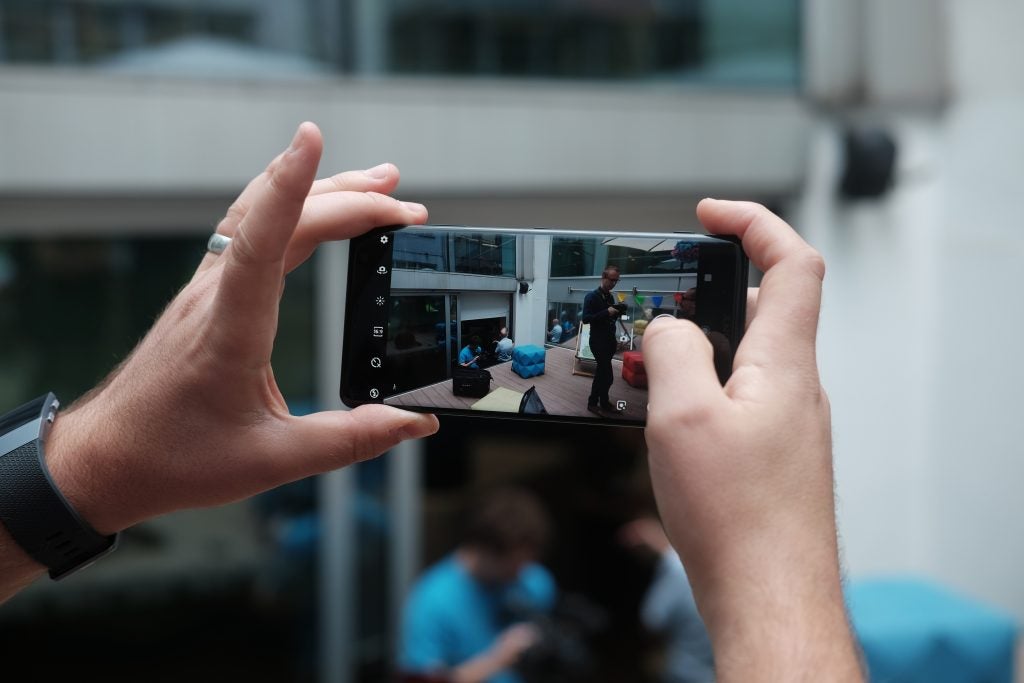 One upgrade is the battery size, which is now 3330mAh as opposed to 3180mAh. Pair that larger cell with the more efficient screen and there’s hope this phone could last longer between charges.

Would you upgrade from the XZ2 to the XZ3? Let us know @trustedreviews