Sony’s latest flagship smartphone, the Xperia XZ2, has arrived. But with its older XZ1 having hit the scene less than six months ago, you may wonder what’s different. Quite a lot, as it turns out.

Sony’s handset designs have remained pretty similar for half a decade. The Japanese giant has belligerently applied its “omnibalance” design philosophy to more phones than we care to remember, producing hard-edged, boxy handsets that have looked archaic compared to modern handsets such as the super-swish Galaxy S9 and iPhone X. This was a key issue with the Xperia XZ1.

Thankfully, Sony seems to have taken note of our issues, completely reworking the Xperia XZ2’s design to create its most alluring device in years. For starters, it’s reduced the size of the screen bezel and stretched it out to the 18:9 aspect ratio that’s currently very much in vogue. 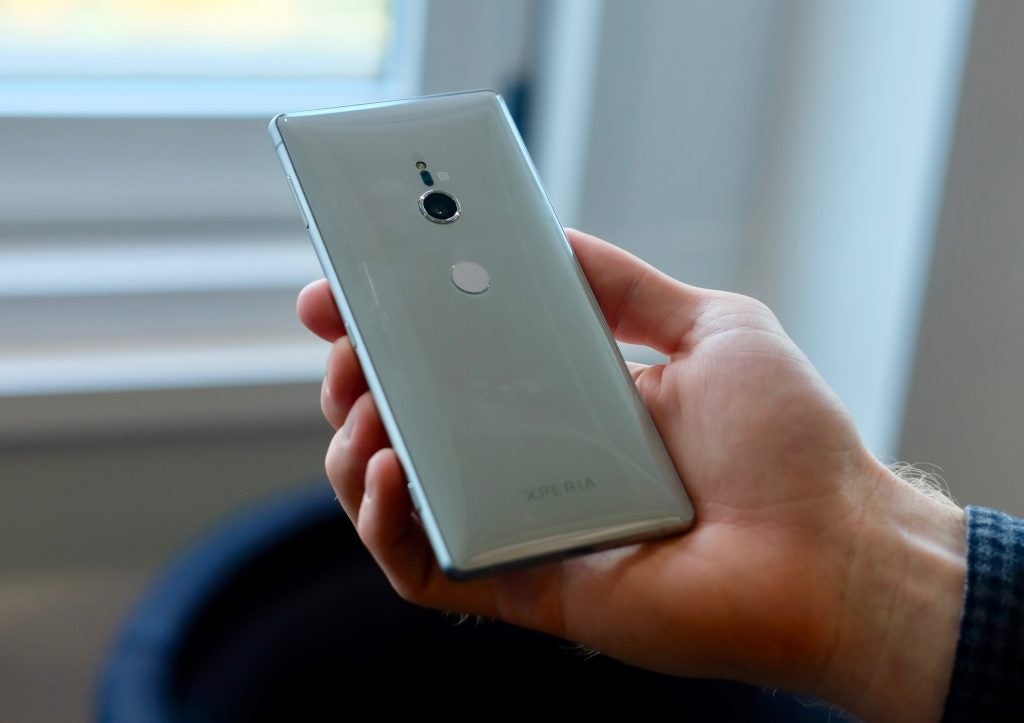 The company has also completely reworked the back of the phone, adding 3D Gorilla Glass 5. The slight curvature of the glass makes the XZ2 significantly more comfortable in the hand than its predecessor. We’re also big fans of the fingerprint scanner’s migration to the phone’s back, which makes it much easier and more intuitive to use.

At first glance, you could be forgiven for believing that the internals haven’t been given the same attention on the XZ2. After all, the rear camera megapixel count is identical, as are its memory and storage options. Both also run the same skinned version of Android Oreo 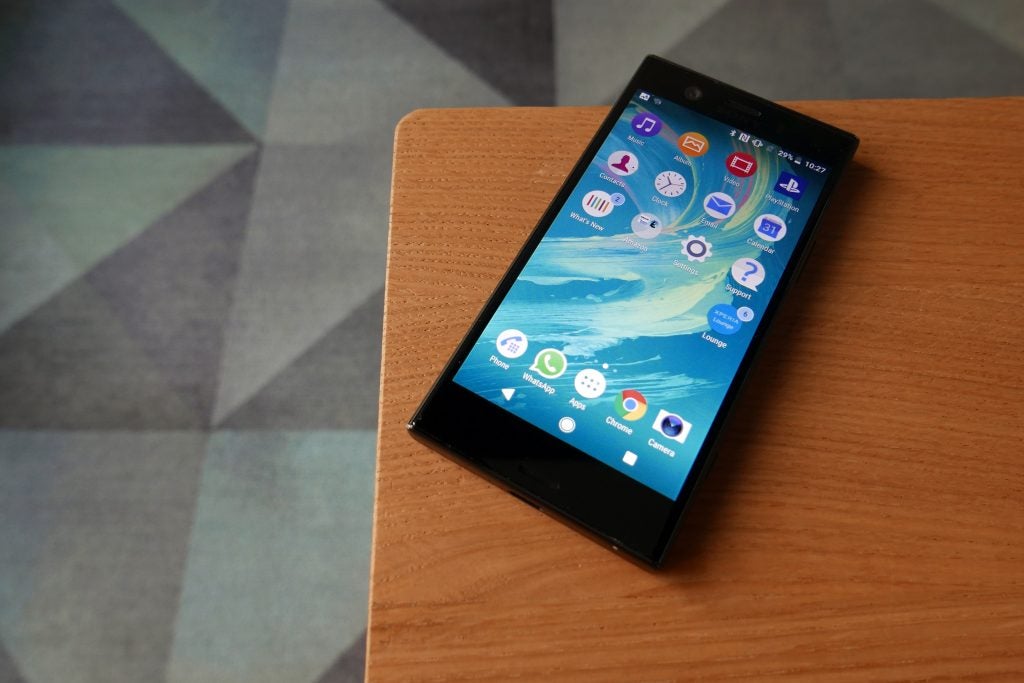 Look a little closer, however, and you’ll discover a host of subtle but important improvements. The use of the Snapdragon 845 is a big change that, if Qualcomm’s claims are to be believed, will offer significantly better performance than the XZ1’s 835.

This change will also reportedly bolster the camera’s capabilities. Sony worked with Qualcomm to build a new ISP for the Xperia XZ2. The company claims the ISP means the XZ2 camera will be less noisy, offer improved low-light performance and superior colour reproduction to the XZ1.

The slow-mode video feature has also been improved, allowing you to shoot in 960fps at 1080p. The XZ1 capped out at 720p.

The Xperia XZ2’s new vibration engine (nattily labelled ‘Sony Dynamic Vibration System’) is another interesting change. It’s an entertainment and notification feature that works in a similar way to the haptic engine tech inside a Dualshock 4 PS4 controller. It will apparently give you a more pronounced rumble when you receive a new notification or are playing games.

You can see both phones’ full specs in the table below. 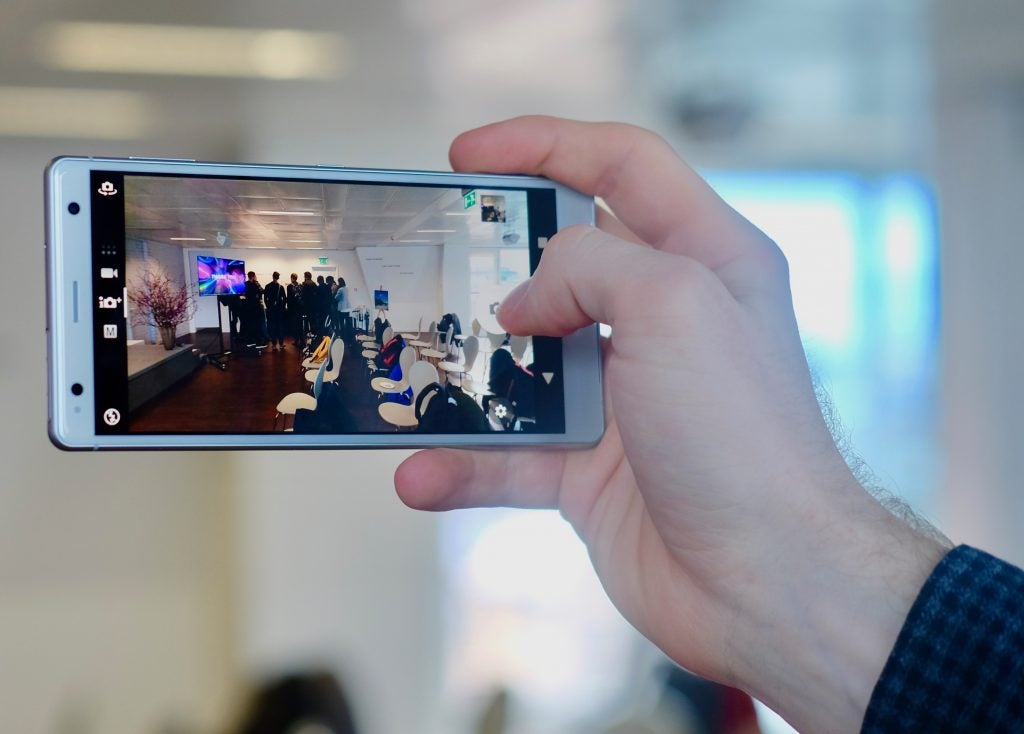 The XZ1 cost £599 when it launched, while the new XZ2 ups that price to £699. We’ve seen phones get a lot more expensive over the past few years and this is another case of it.

The Xperia XZ2 looks like a serious upgrade on the XZ1, which in our minds was a little dull.