For years, Sony Mobile has peddled more of the same, but 2016 could mark a welcome turning point with the X series.

The handsets are the first in the ‘X’ line-up, and purportedly feature “next-generation technologies in camera, battery, and design”.

Sony hasn’t detailed much in the way of specs just yet, but here’s what we do know.

Like some of its rivals, Sony has opted for a curved-glass display that’s set within a rounded continuous frame. It’s the same design story across both the Xperia X and Xperia XA.

The Xperia X also features several camera upgrades, the most interesting of which is called Predictive Hybrid Autofocus. That means you can select a subject, and the phone will predict its motion. The end result should be a photograph of a moving object in focus, minus the blur.

Sony has also improved the battery, with claims of two-day battery life thanks to smart power management features.

But what’s the performance like? Well the Xperia X ships with Qualcomm’s Snapdragon 650 hexa-core processor – that’s an upper mid-range chipset, and is actually the Snapdragon 618 under a new name. Unfortunately, we won’t know how well it performs until we get a good stint of hands-on with the device. 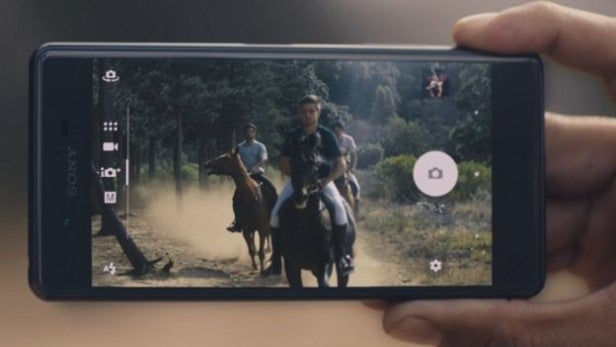 “Sony Mobile will continue to create increasingly personalized and intelligent products and services that empower you to do more, and live more creatively than ever,” says Hiroki Totoki, Sony Mobile President and CEO.

Totoki continues: “ in a closer, natural and more meaningful way.”

The Xperia X and XA are available with a range of matching Style Covers, and the handsets ship in a number of hues: White, Graphite Black, Lime Gold, and Rose Gold.

Sony has confirmed that the devices will starting shipping in ‘Summer 2016’, although exact pricing and availability has yet to be announced.

What do you think of the Sony Xperia X and Xperia XA? Let us know in the comments.