Sony’s latest flagship phone, the Xperia 1 III, has been revealed after months of leaks and rumours. But how does it compare to the outgoing Xperia 1 II? Let’s have a look and see.

When we reviewed the Xperia 1 II in 2020 we lamented the lack of a 120Hz display, a feature that was commonplace on flagship phones at the time. A year on and you’ll find this screen tech on even the best mid-range phones around so it’s good to see Sony add it.

This was to be expected though, as the Xperia 5 II had a 120Hz display too.

The standout feature of previous Xperia flagships has been the 4K resolution and you’ll find that once again here. Whether 4K really makes difference on a 6.5-inch OLED display remains a talking point, but there’s no doubting this notchless panel is ideal for movies.

One slight annoyance is that the screen still lacks the adaptive skills seen on many competitors, like the OnePlus 9 Pro and Galaxy S21. These phones can dynamically adjust the refresh rate to combat severe battery drain – whereas the Xperia 1 III will stay at 120Hz all the time unless you manually kick it back to 60Hz.

The benefit of this is that you can enjoy the perks of a high refresh rate when needed, without draining the battery when its not.

2. Sony has updated the internals for the Xperia 1 III

Sony has also added 40% more powerful front-firing speakers, support for 360 Reality Audio to make that audio more immersive and kept around the High-Res enabled 3.5mm headphone port. If you’re a fan of wired audio the Xperia 1 range is one of the few high-end options still around.

Both phones start with 256GB storage and this can be expanded via microSD cards. You can also get the Xperia 1 III in a large 512GB variety. 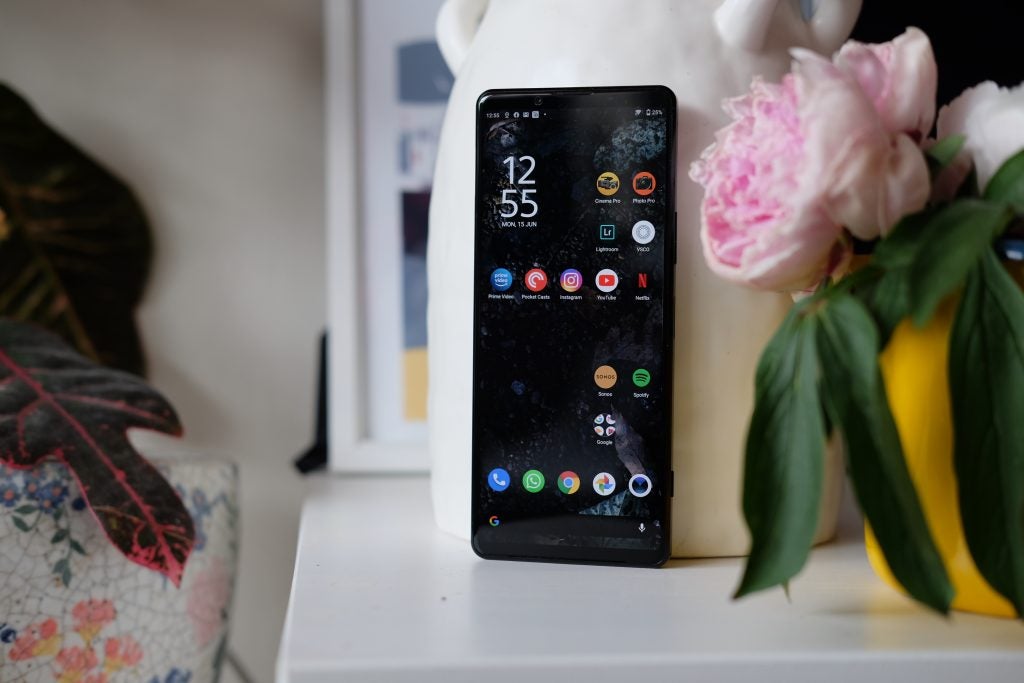 3 There is a bigger battery and faster charging

Inside the Xperia 1 III there’s a 4500mAh battery, a notable upgrade on the 4000mAh cell in the Xperia 1 II. This is obviously an important upgrade as that 120Hz display (with its 4K resolution) is sure to be a battery drain especially as there’s no variable refresh rate option on offer.

Sony has updated the charging tech too, switching to 30w from 21w. During a briefing ahead of the reveal, Sony reps said you’ll get 50% in 30 minutes of charging. Both phones support Qi wireless charging and charge via USB-C. They also both come with chargers in the box.

4. With the Xperia 1 III you’ve got, on paper, more capable cameras

As with many of the best phones around, Sony has focussed a lot on the cameras with its Xperia 1 ranges. First, let’s have a look at the specs on the Xperia 1 II.

There is also a ToF sensor, Zeiss branding and video recording up to 4K 60. Around the front you’ve got an 8MP camera.

Now let’s have a look at the upgrades Sony has added for the Xperia 1 III. The highlight here is the variable telephoto lens, which can switch between 70mm and 105mm. This is another first for a phone.

Again there’s an 8MP front camera, 4K video up to 120fps, Zeiss branding and a ToF sensor. Sony said that the camera performs 60 AF calculations per second and you can shoot at 20fps.

Another welcome upgrade comes in the Pro Photo app. While this app takes a lot of inspiration from the brand’s Alpha camera range, it now offers a simpler layout with a cleaner, easier to use look.

5. You get a few design upgrades with the Xperia 1 III

Sony hasn’t completely redesigned its flagship phone this time around. You do get a frosted back, the new Gorilla Glass Victus on the display and some extra embossing on the camera shutter button. 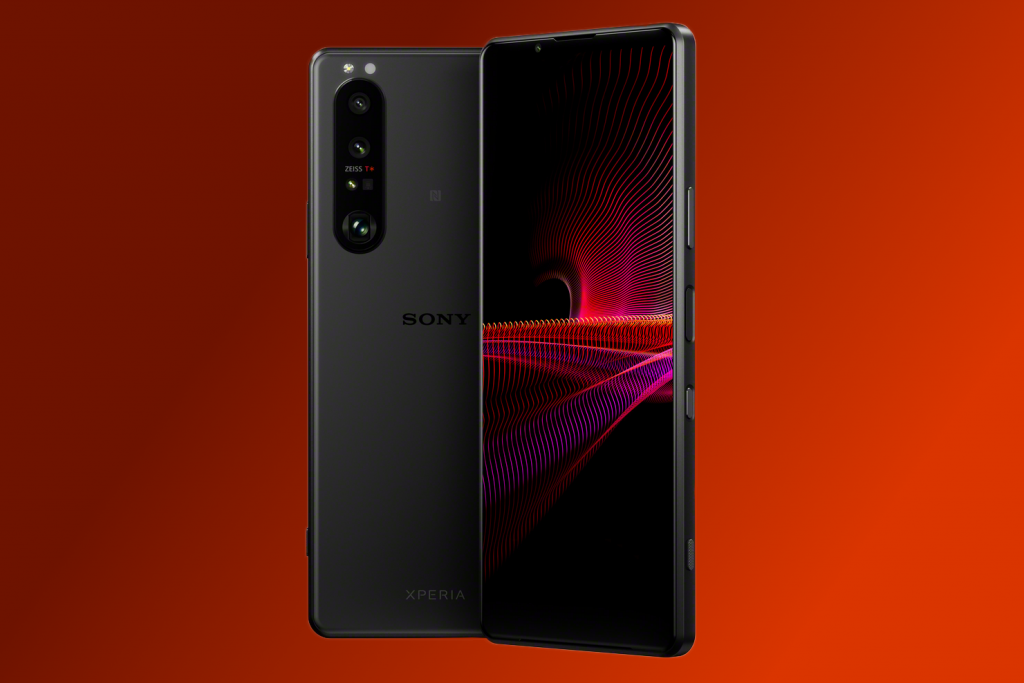 You can’t buy or even pre-order the Xperia 1 III yet, with Sony claiming a release date is coming in early summer. There is also no price yet, so we’re a little in the dark.

The Sony Xperia 1 II started at £1099/¢1099, however you can see latest pricing in the deals section below.