Sony hasn’t made a Wear OS Android wearable in years, but that doesn’t mean the Japanese brand has completely ditched making smartwatches altogether.

Sony’s approach, however, is notably different from the competition. Instead of focusing on the complete watch, it has developed a number of smart straps that can add some extra features to more traditional mechanical watches. If you’re not a fan of the overly-techy look of something like the Apple Watch 4 or Samsung Galaxy Watch, these could be the perfect alternative.

Sold under its Wena sub-brand, these clever straps have been around for a while – we even awarded them a ‘Best of Show’ at the IFA tech conference in 2015 – and you can buy them in Sony’s native Japan.

However they’ve now finally been announced for the UK market and we’ve had the chance to take the models for a spin. 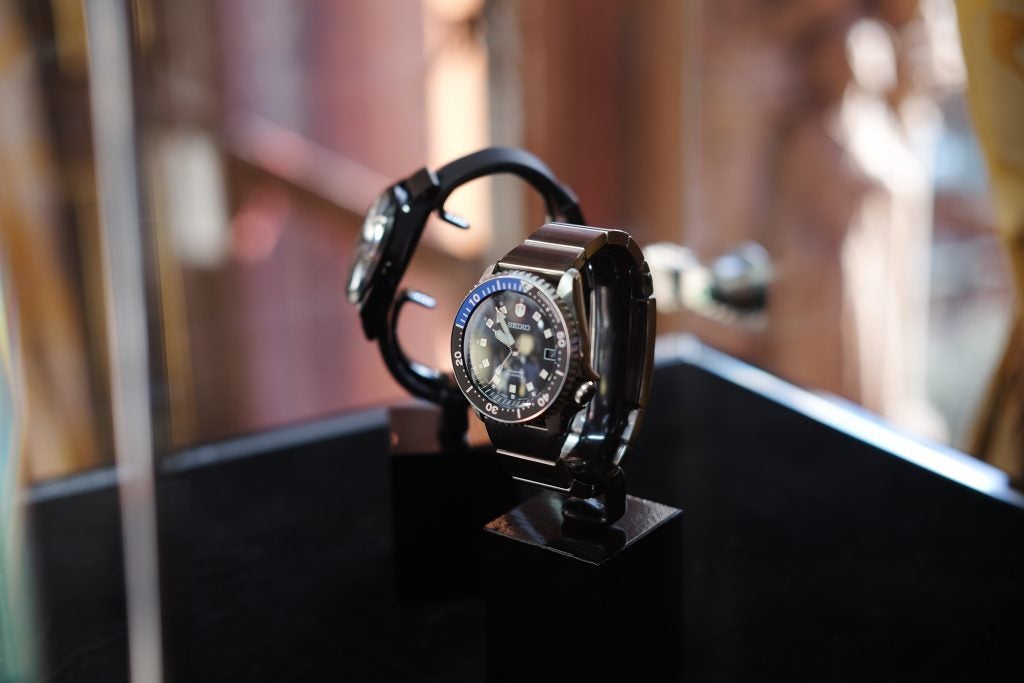 Two versions of the Wena straps will be available and they both share plenty of similarities. Both have NFC for mobile payments, a small scrolling display, activity tracking and notifications from a connected iOS or Android phone.

The Wena Wrist Pro is the classier of the two, with a metal strap and a more professional look. Then there’s the sportier Wena Wrist Active with a silicone strap.

The Active also boasts a heart-rate monitor and GPS, however it doesn’t look quite so smart when attached to a traditional watch face. 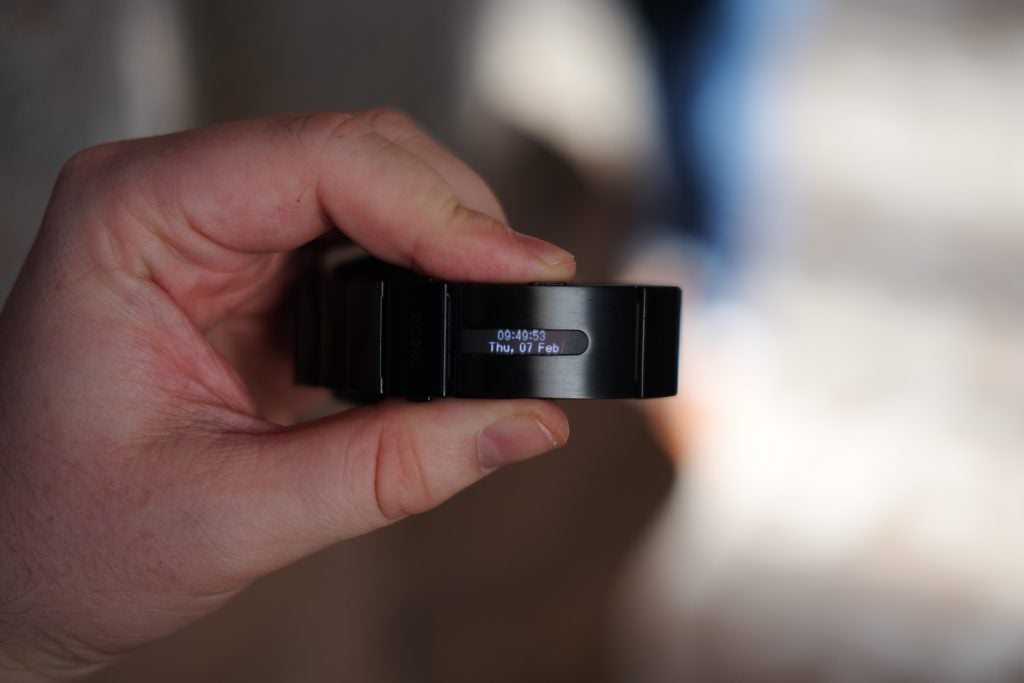 Obviously what makes these different to other smart wearables is that they can attach to a watch you already have. If you’ve invested heavily in a watch but don’t want to wear a fitness tracker too, then this seems a good way to integrate both.

They’re very well built and are clearly a step-up, in design terms at least, from your usual smartwatch. The metal is high quality and the clasp clicks into place with a satisfying click. The addition of a screen does add some bulk, but these kind of watches tend to be on the larger side anyway so if you’re a fan of that style it shouldn’t be too much of an issue.

Both versions have a default 20mm band, however in the box there’s also attachments for 18mm and 22mm faces and Sony said it should fit most watch faces. 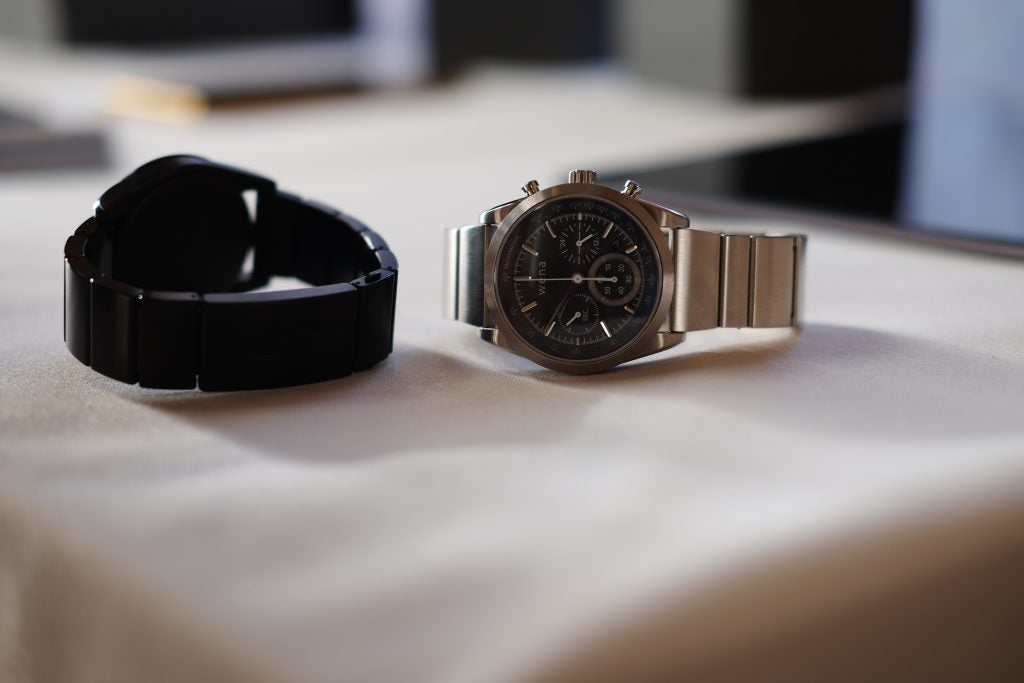 If you haven’t got your own watch face, Sony is selling some of its own too. There’s a lovely looking mechanical one that really complements the Pro strap, plus a solar version and a more delicate quartz design. All the faces look nice, but we assume most people will be buying this for the strap to add to an existing watch.

Are you tempted by the Wena? Let us know on Twitter @TrustedReviews.