Sony has outlined the three key things that it sees as being the future of the PS4 and PlayStation as a whole.

Speaking during the Develop in Brighton conference, Andrew House, President and Group CEO of Sony Computer Entertainment, revealed he and the company have three key areas they have plans to seriously explore.

“We think there are two or three potential directions that our industry or our form of entertainment go and I like to think of maybe one or two other things that I think are worth considering for the future,” said House.

The first is PlayStation Now, the game streaming service currently in beta in the US, which offers access to older PlayStation titles via the PS4, PS3 and even Sony Bravia TVs and more in the future.

“Our acquisition of Gaikai and our commitment behind PlayStation Now is very much in the spirit of looking at how the distribution mechanism is going to shift over time. I think there’s an imperative here for us all to consider. I’ve been paying a lot of attention to what’s been happening in the music business.”

House outlined that he has been closely monitoring the switch to streaming services in the music business, watching how the trend has moved from downloading to services like Spotify and Deezer and he thinks it will eventually happen with the gaming industry.

“No-one can make perfect predictions about where these things trend but it says to me that the convenience of steaming has been embraced. First and foremost in music, now in video and television. It has to play some sort of role in our business as well.” 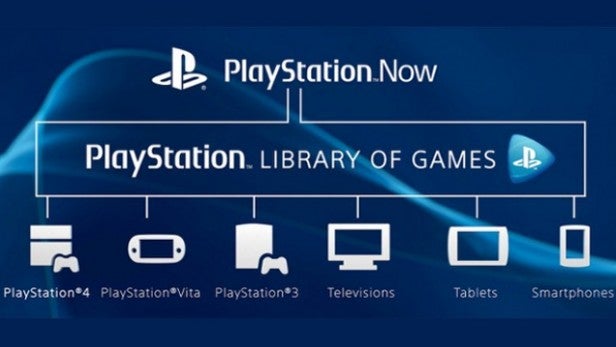 “Our view is that we wanted, rather than having the future dictated to you, is to try and be a pioneer in that area and shape the way that that transformation goes. That’s what we’re trying to do with PlayStation Now.”

There’s no word as to when the service will launch outside of the UK and Sony believes it has many hurdles to overcome before it goes widespread.

“There are enormous technical challenges to go with it. I think that we’re only at the start of a potentially very long road but we think it’s something important to think about.”

The second major innovation area Sony is targeting for PlayStation is wearable sensors, which could majorly affect gameplay or at least gameplay experiences in the future.

“Another area that fascinated me is I think that we’re seeing a revolution in the development of sensor technology. Whether it’s lifestyle fitness management, the whole trend from wearables right now. I think we’re on the cusp of seeing a huge number of these different sensor technologies get down to the physical size and low cost that they’re going to be very ubiquitous in lots of devices we have.”

“Whether it’s haptic sensors or body monitoring sensors, could play a role in a new generation of games or interactive experiences.” 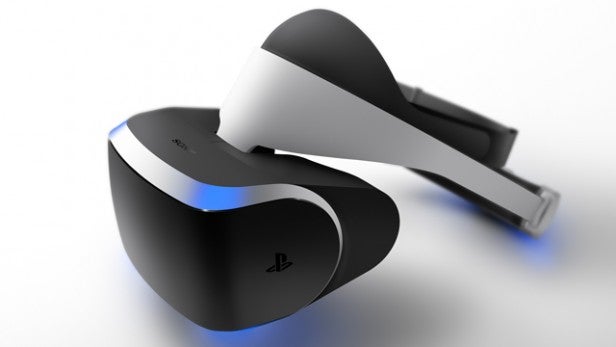 Of course, House couldn’t finish without mentioning the latest announcement from Sony – Project Morpheus. Aiming to take on the already established Oculus Rift, Sony revealed it has its own virtual reality headset in the works and starting showing off some early demos at gaming conferences throughout the year.

“The third one is virtual reality . There’s just a sense that we have that the technology is at that tipping point or is on that cusp of being something that truly really delivers you true presence, of feeling like you’re in another world. When that’s delivered it’s really magical.”

Sony doesn’t quite have a release time line up its sleeve for that device either though, with House adding:

“How far, how large, how quickly that becomes a major part of what we do remains to be seen.”