What is the Sony A7S III?

Looking for a full-frame camera that excels at video and handheld low light shooting? The Sony A7S II was one of the best around when it launched back in 2015, and was even used by filmmakers last year to shoot a full-length feature film.

Still, it’s far from perfect, and it’s rumoured that a Sony A7S III is ready to take the baton with new features like cutting-edge autofocus and, potentially, a new sensor.

Sony hasn’t teased any details about the camera yet, but it raises an interesting technical question. Will Sony keep sensor resolution relatively low in order to preserve low-light performance, or raise it to allow for 6K, or even 8K, capture?

Read on to dig into these details, and other things to expect from the Sony A7S III.

Price and release date – When will the Sony A7S III be announced and how much will it cost?

It’s certainly time for a new S-series Sony camera. The Sony A7S II was announced in September 2015, which is another age in camera terms. Since then Nikon and Canon have released their first full-frame mirrorless cameras, and Panasonic unveiled the seriously impressive, video-obsessed GH5S.

The Sony A7S III will be launched “before October”, according to a source cited by Sony Alpha Rumors.

Sony’s S-series cameras are usually priced between the A7R and A7 models. The next will likely cost between £2,200 and £3,000. If standard-setting features like above-4K capture are included, you can expect the higher end of that bracket. 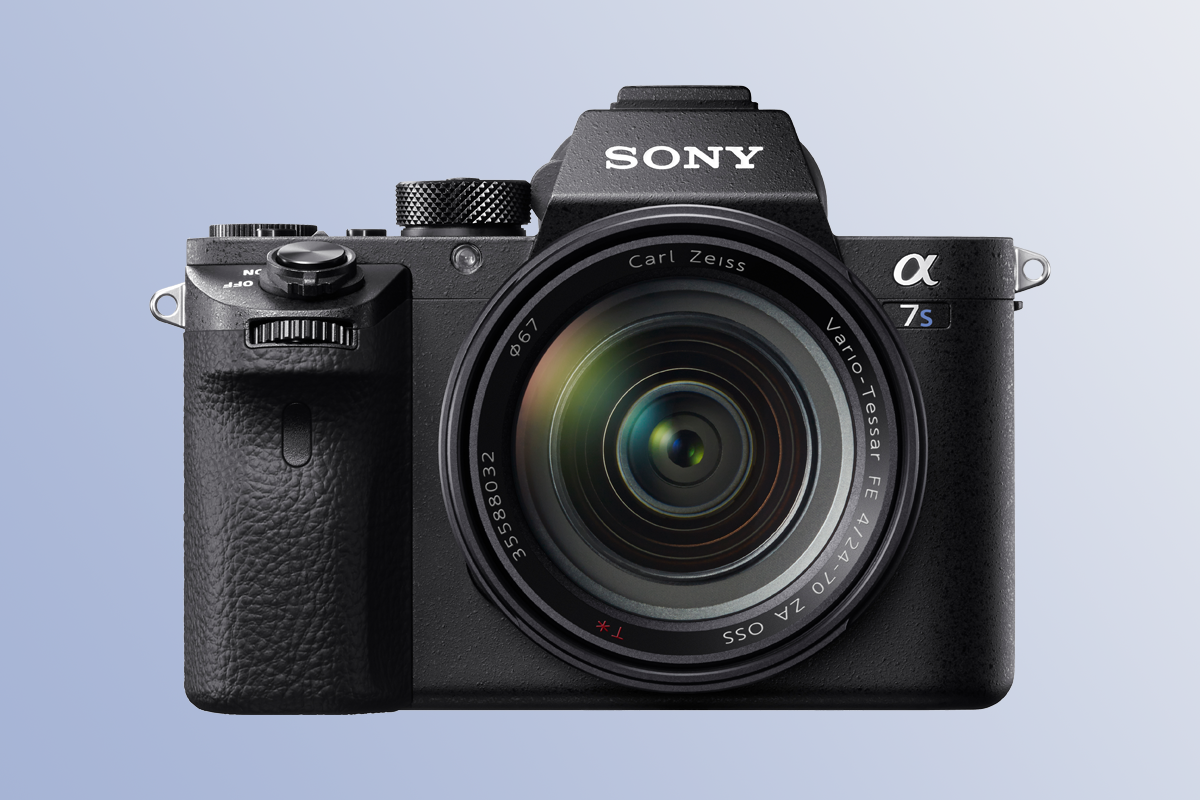 Design – What will the Sony A7S III look like?

Huge visual changes do not seem likely in the Sony A7S III. Alpha cameras tend to maintain their striking looks, instead focusing on ergonomic improvements through the generations.

Sony made some significant tweaks in the A7S II, but there’s more work to do. A capture/shutter button that’s easier to press, without causing camera jolts, is high on the list of priorities.

It is likely to get the improved grip design Sony used in the A7R III. However, as 7-series Alpha cameras are relatively petite, those huge lenses are still likely to feel a little awkward when attached.

And like the Sony A7S II, you can expect a magnesium alloy shell and a solid degree of weather sealing.

Features – What sensor and specs will the Sony A7S III have?

But where does Sony go from here? If the A7S III is to make the dynamic shift to 6K video capture, it cannot continue to use a 12-megapixel sensor. Even widescreen 6K consists of 16 million pixels.

Many believe Sony will use a 24-megapixel stacked CMOS sensor, using similar tech to the top-end Sony Sony Alpha A9. This is not a resolution high enough for 8K capture (which demands 33MP-plus), but it would unlock the potential for 6K. 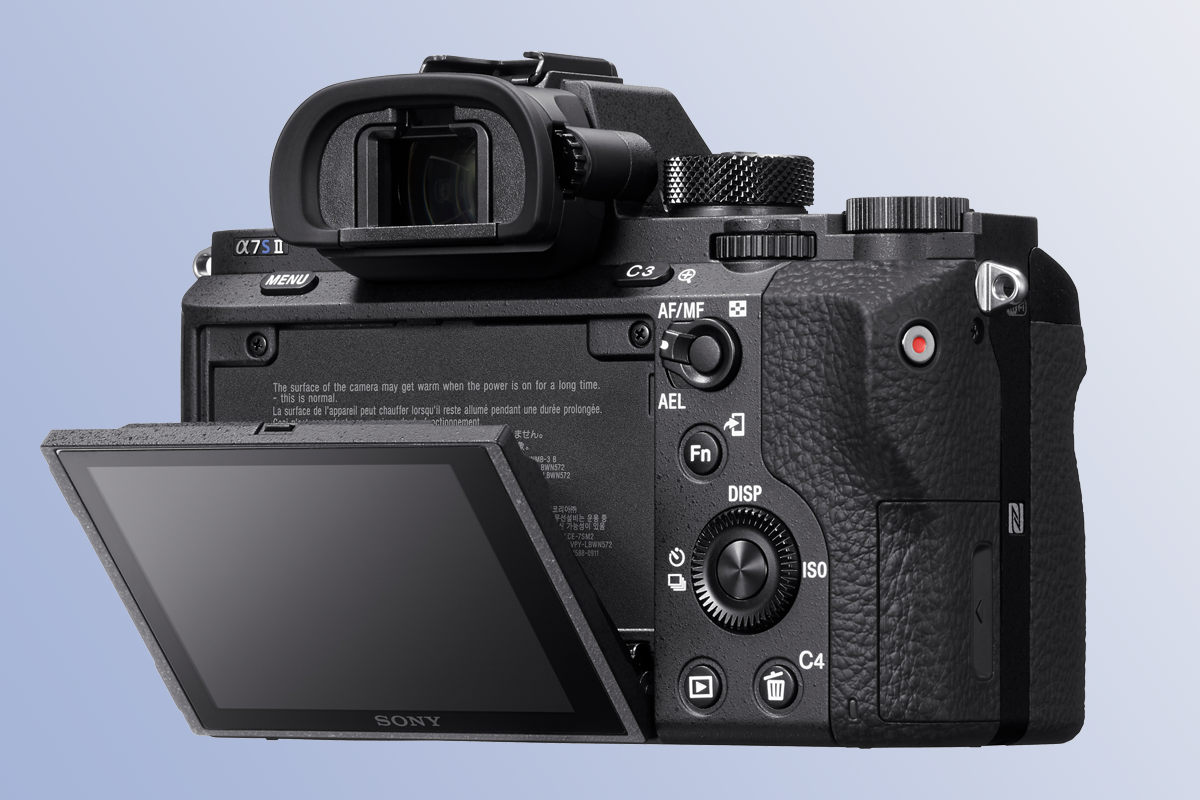 Panasonic has already proved this is possible with current sensor tech. The Panasonic S1H was announced at the end of May and can capture 6K (well, 5.9K) video at 3:2 aspect, 24 frames per second. Some believe it uses Sony’s very own IMX410CQK sensor.

However, that camera costs an estimated $4,000 – higher than we expect for the Sony Alpha A7S III. So, where are the cuts?

The Sony Alpha A7S III is likely to have a mid-range electronic viewfinder, rather than the ultra-high-end 5.76-million-dot (1600 x 1200 pixels) EVF used by Panasonic. It may keep the 2.3-million dot resolution of the A7S II, and make improvements to its magnification instead.

Why not go all-out? Well, that’s the job of the Sony A9, which may also get an update in 2019. There’s also the question of whether Sony will end up watering down the low-light performance of the A7S II in favour of resolution.

That older camera uses a full pixel read-out for 4K, with no pixel binning, and thanks in part to its very large sensor pixels, the results are great. Sony will need to be careful of its approach to avoid degradation in certain areas.

Still, a 24-megapixel sensor would give the Sony A7S III a wider appeal than its predecessor. That extra resolution should make it much better for stills, particularly as Sony’s good optical image stabilisation mitigates the sensor pixel size difference in lower light.

Autofocus – What AF system will the Sony A7S III have?

Sony is also likely to make dramatic improvements to the AF system. The Sony A7S II has a pure contrast detection system, which now sounds very old-fashioned. Phase detection is still not likely, though, because the Panasonic S1H doesn’t have it and the two may end up sharing the same sensor. The S1H uses Panasonic “depth from defocus” (DfD) system, which put simply, is a more intelligent form of contrast detection.

Contrast detection analyses the subject to hone in on the AF position that results in the greatest image contrast, suggesting the sharpest image. Panasonic DfD analyses frames as the focus motor does its thing. It sees the difference in sharpness, and lets the camera calculate the focus required, rather than simply stumbling across it. 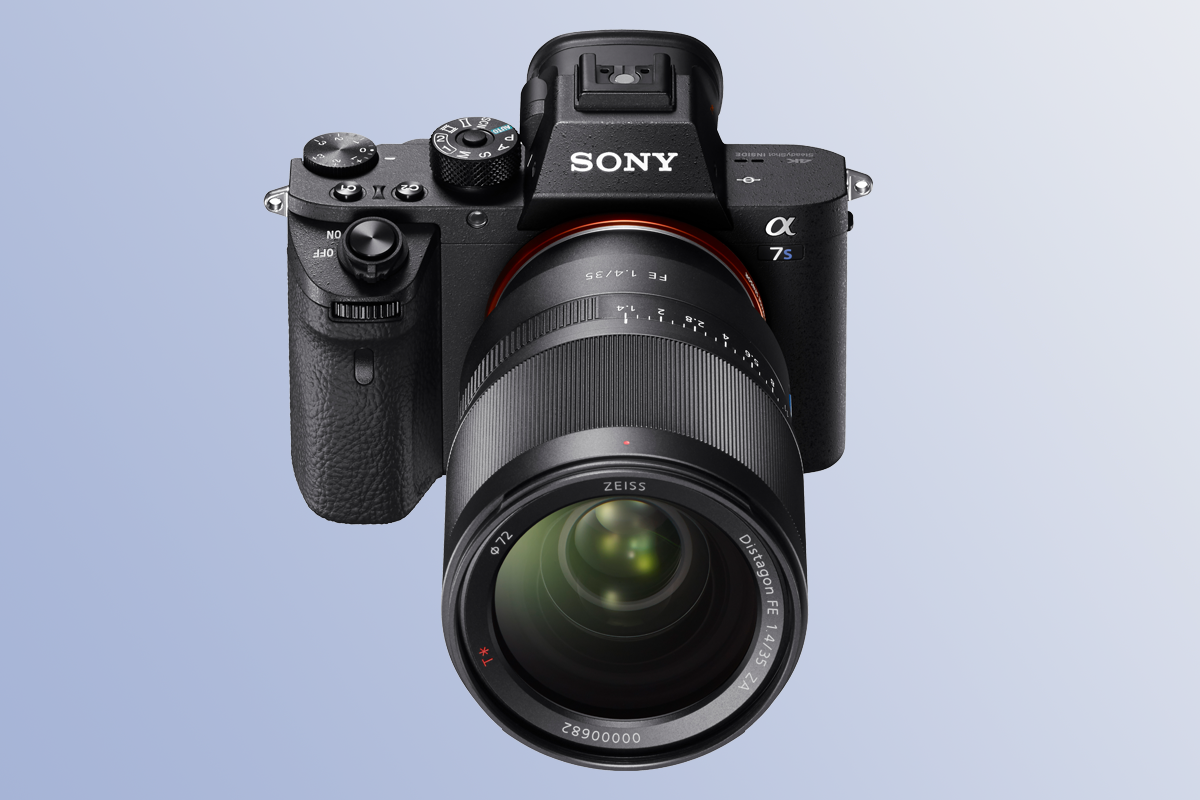 Calculating focus, rather than “finding” it through AF experimentation, makes DfD a little like phase detection. Sony does not have such a clearly marketed system, but it may introduce one given the regularity of complaints about the Sony A7S II’s focus speed.

There are some other hints at the A7S III’s video stats too. Sony is reportedly finalising its new XEVC codec, a more obvious A7S III pairing than wine and cheese. It’s based on H.265 and will include capabilities like 12-bit 4K video, 240fps 1080p 10-bit slo-mo and 8K 4:4:4 capture.

What’s 4:4:4? It’s a chroma subsampling standard that uses no compression of colour information. And its benefits should become more obvious as capture resolution continues to increase. We wouldn’t bet on seeing 8K 4:4:4 capture in the A7S III, but we would be very happy to be proven wrong.

The Sony A7S III should be a great camera for videographers, just like its predecessor, and anyone who likes shooting handheld in low light.

Sony’s grip on the full-frame mirrorless market is slipping, though. Panasonic’s G1H is shaping up to be flat-out incredible, and may leave the Sony A7S III competing primarily on its price advantage.

However, when the cost difference is, with any luck, £1,000 or more, the A7S III could prove to be a YouTuber’s dream – particularly if Sony avoids mucking-up the excellent low-light performance of the current model.