If you’re looking to make the leap from a DSLR to a mirrorless camera, or just take the step up from a smartphone or compact, then Sony has just announced a very compelling new option.

The Sony A6400 is a mid-range compact system camera (CSC) that, like its premium RX100 series compacts, packs some seriously advanced shooting modes and autofocus features into a travel-friendly form factor. 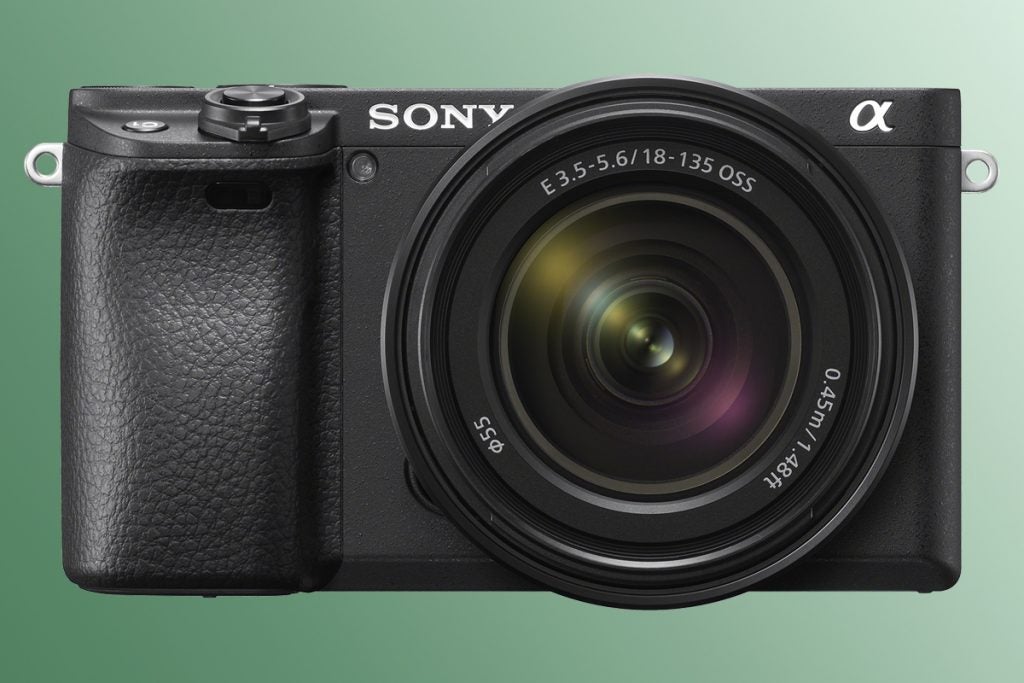 The headline feature is its autofocus system. Thanks to the same Bionx X processor as the one found in its flagship full-frame camera, the Sony A9, it has all sorts of AF tricks, including what Sony claims is the “world’s fastest autofocus” and big improvements to both Eye AF and subject tracking.

So is the Sony A6400 the right camera for you and what are its main rivals? Here’s everything you need to know.

Sony A6400 release date and price – When is it out and how much will it cost? 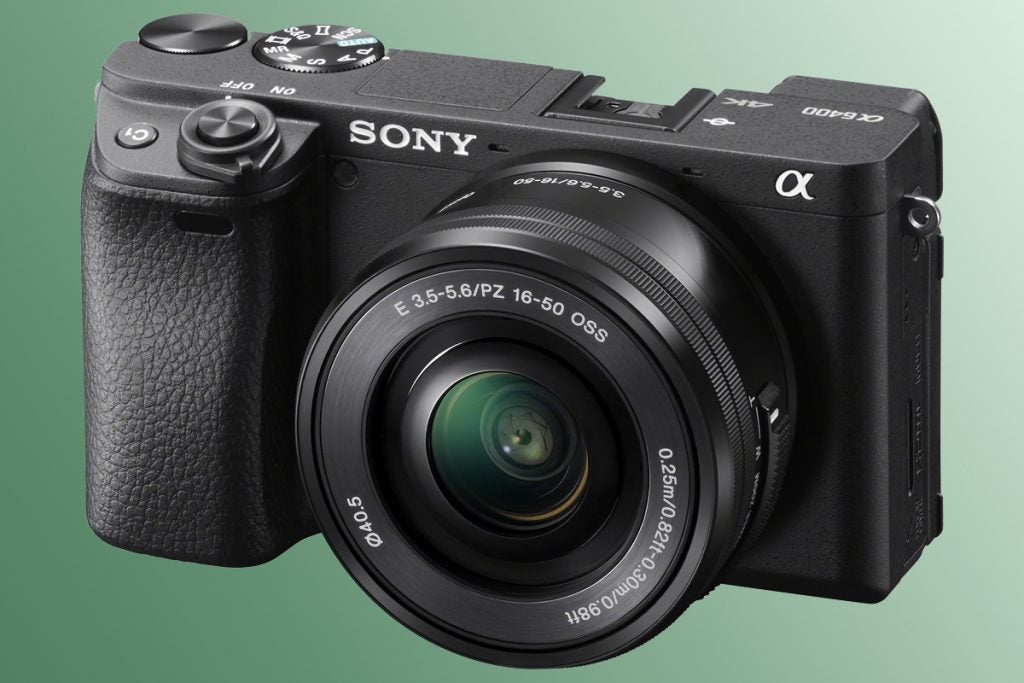 The Sony A6400 is physically almost identical to the Sony A6300. That means you get a small and quite angular body that’s comparable to other mid-range CSCs – great for travel, if not quite small enough to fit in your pocket even with a pancake lens.

It’s a little wider than rivals like the Canon EOS M50 and Fujifilm X-T20, but a more low-rise affair thanks to Sony’s decision to put the viewfinder in the top left corner, rather in a central pentaprism hump. Sony also says the magnesium alloy design is resistant to dust and moisture, but not “100% resistant”. In other words, it’s no tough cam. 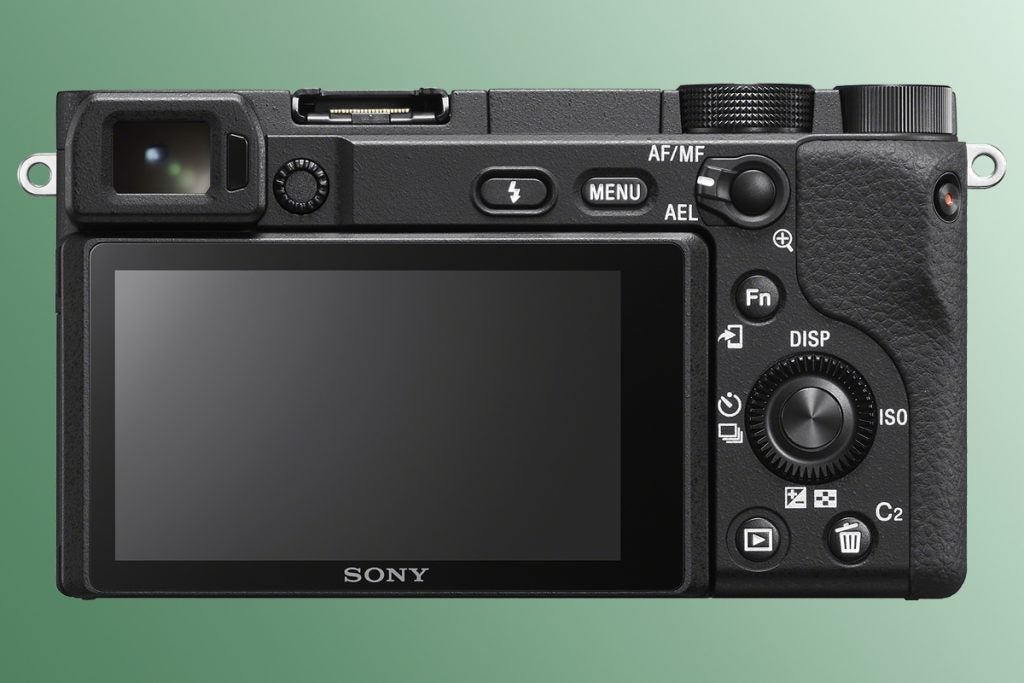 The main physical difference from the Sony A6300 is that its 3-inch screen (now a touchscreen) tilts a full 180-degrees up, rather than just 90 degrees. This means you can have both the screen and lens facing you for selfies or vlogging to camera.

On the downside, Sony’s decision to make the screen flip up rather than out to the side means it may end up getting blocked by anything you choose to mount on its hotshoe, such as a microphone.

You could get around this by mounting your microphone out to the side on your tripod instead, but it’s not quite as straightforward for vlogging as the Canon EOS M50’s screen, which flips out to the side.

Then again, the EOS M50 doesn’t have what Sony is promising are some pretty impressive AF tracking powers…

Sony A6400 Specs – What sensor does it have and what are its other headline features?

The Sony A6400 has a 24.2-megapixel APS-C CMOS sensor, which is likely to be the same one that’s in its current A6500. This apparently improves its performance at high ISOs (with its expanded ISO range going up to 102,400) and allows it to shoot 4K at 30fps, albeit with a slight crop.

More interesting, though, are the autofocus features that are made possible by the inclusion of Sony’s latest Bionz X processor, which is the same one you’ll find in its flagship full-frame camera, the Sony A9, and its 425 autofocus points. 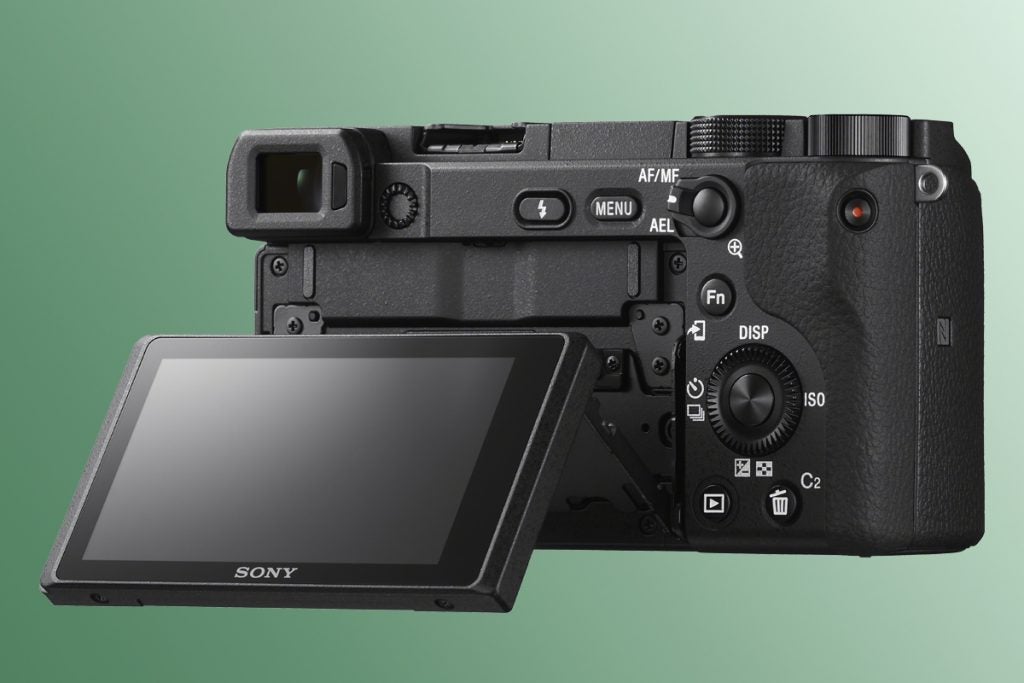 There are three big AF improvements over the Sony A6300, at least on paper. Firstly, Sony claims it get an autofocus lock in 0.02 seconds, which beats the 0.05 seconds on its predecessor and is apparently the “world’s fastest autofocus”.

We were certainly impressed with the Sony A6300’s AF speeds during our tests back in 2016. Although our review did note that it wasn’t quite as fast in low light situations, stating that “claims of the fastest AF in the world are only remotely close to the truth in conditions where most cameras feel fast.” So it’ll be interesting to see how the A6400 performs in gloomier situations like bars.

The other two big autofocus improvements are around Sony’s Eye AF. Sony was one of the first camera makers to go from standard ‘face detection’ to ‘eye detection’, which is particularly useful for portrait photography.

On the A6400 (and its full-frame cameras), this has now been bumped to ‘Real-time Eye AF’, which means it can be activated with a half-press of the shutter and can process eye data in real time. In other words, it should lock onto your subject’s eyes (you can choose between left or right) much more consistently in the right conditions.

Impressively, Sony has adapted Eye AF to work on animals too, which should be handy for wildlife photographers and owners of particularly vain pets. This feature will apparently be coming to the Sony A6400 via a software update in Summer 2019, so hopefully just in time for your safari holiday. 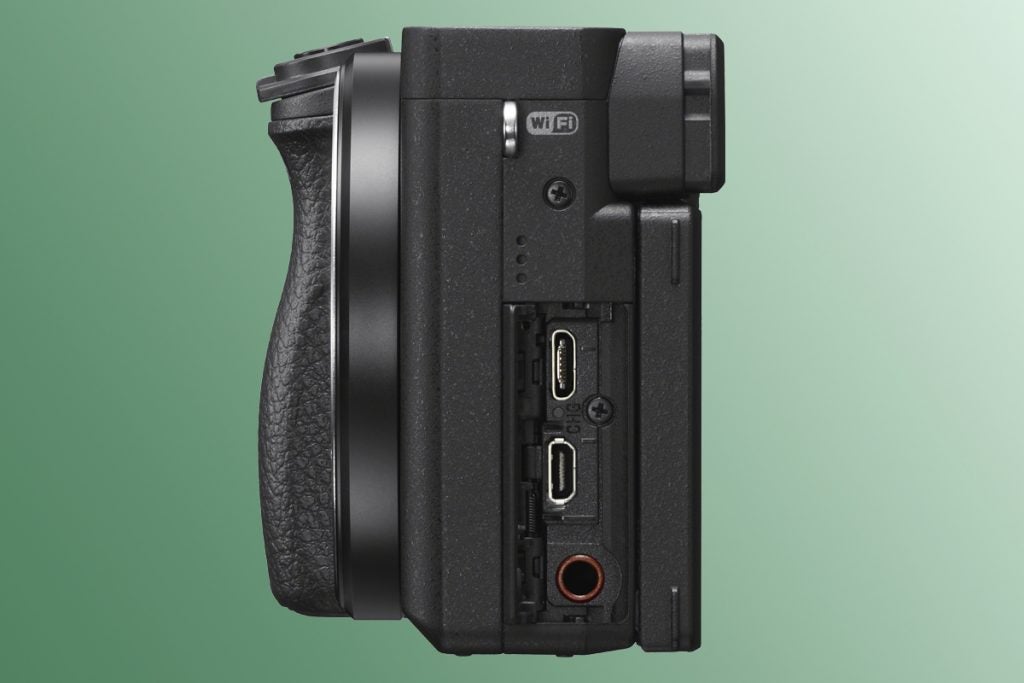 Speed is another strength of the Sony A6400, with continuous shooting at 11fps available with full autofocus using the mechanical shutter. That matches the burst shooting speed of the pricier Fujifilm X-T3, although that camera can manage a blazing 30fps with a slight crop using its electronic shutter.

Sony has also significantly improved buffer capacity on the A6400, with the ability to shoot at that speed for 116 JPEGs (compared to only 47 JPEGs on the A6300) and 46 RAW files (versus 21 RAWs on the A6300). That’s impressive for a camera of this size, if not quite up to the action sports pedigree of a bigger DSLR like the Nikon D850.

Are there any disappointments? The main one is that the Sony A6400 doesn’t have the in-built image stabilisation seen in the A6500, so if you want judder-free video then you’ll need to use it with a lens that has built-in IS.

It’s also a slight shame that the A6400 has the same battery as its predecessors, rather than the Z-Series batteries seen in the likes of the Sony A7 III. That means you can get only 360 shots from a charge, although you can recharge it via an external battery pack when on the move.

Sony A6400 Video – What are its video specs and is it good for vlogging?

The A6400 looks like a promising camera for vloggers or those who like to shoot a lot of video with their stills.

It can shoot 4K at 30fps or 1080p at up to 120fps for slo-mo, with that fast hybrid autofocus promising to keep subjects in focus and the option of tapping the screen to pull focus, thanks to that new touchscreen.

A first for a Sony APS-C camera is the option of recording in HLG (Hybrid Log Gamma), which means you can shoot HDR-ready footage for your TV directly in the camera. If you like to colour grade your videos, there’s also support for S-Log2 and S-Log3. 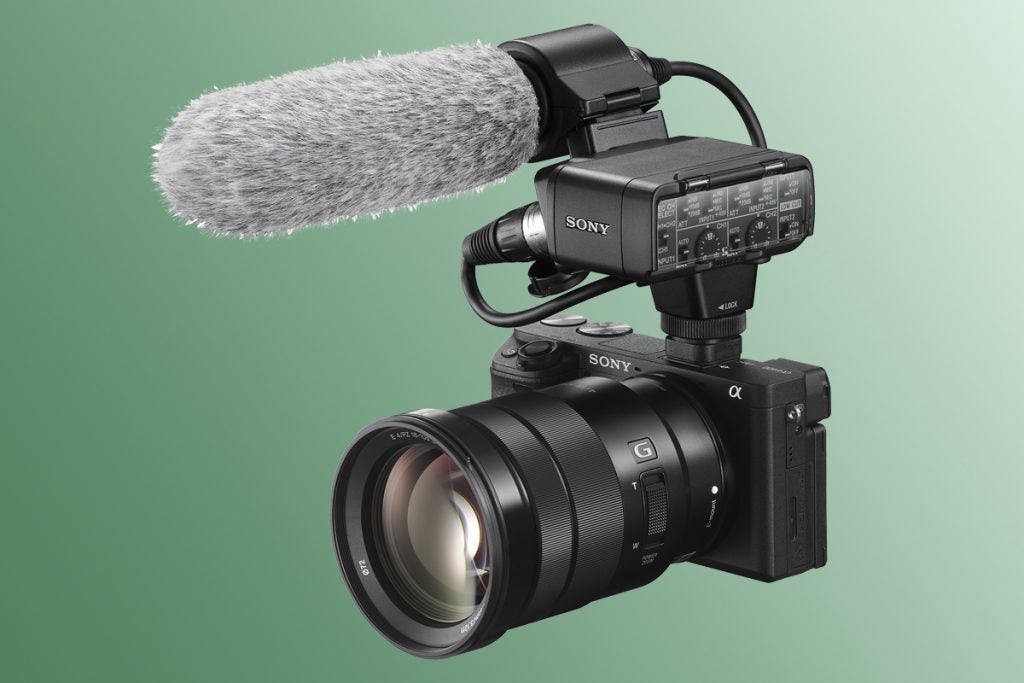 Another helpful feature for vloggers, as mentioned previously, is that the screen flips up 180 degrees, so you can talk to the camera lens and frame your shot on the screen.

That mechanism does unfortunately mean that, unlike a screen that flips out to the side like on the Canon EOS M50, it might get blocked by any accessories you attach to the hotshoe, such as a microphone. Still, there will be ways around that issue, such as mounting your microphone off to the side on your tripod.

The lack of in-built image stabilisation also means that vloggers will probably only want to use the A6400 with a lens that has built-in IS.

The Sony A6400 looks like a solid upgrade to the A6300 and is a promising camera for a few different types of photographer. If you’re looking to move from a DSLR to a mirrorless camera, need a small but capable camera for your holidays, or are a vlogger looking for a user-friendly shooter with a decent-sized sensor, then the A6400 could well fit the bill.

Its most promising features are its shooting speeds and autofocus, which look particularly suited to snapping wildlife, pets, people and kids. Its new flipping touchscreen and AF powers mean it should be a cracking little video camera too, despite the lack of IBIS.

We’ll let you know how it stacks up to rivals like the Canon EOS M50 and Fujifilm X-T20 in our full review very soon.